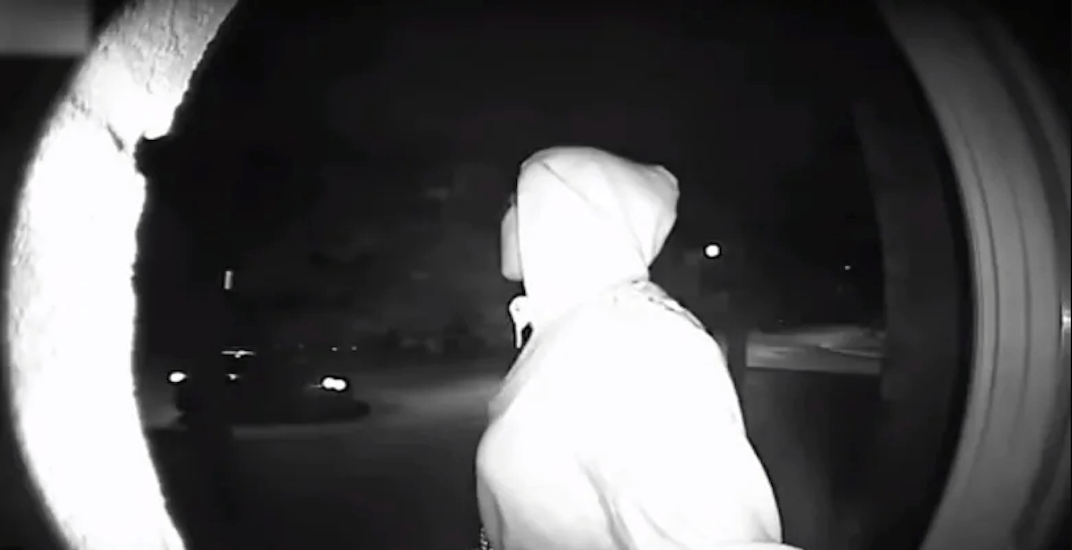 A suspect has been identified in the alleged abduction caught on camera earlier this week.

According to York Regional Police, 27-year-old Jonathan McLennan is the suspect in Thursday morning’s abduction.

On Thursday, August 23 at 2:50 am, a female victim rang a doorbell at a residence located in the area of High Tech Road and Silver Linden Drive. The door was not answered, but video surveillance shows an unknown male suspect, armed with what appears to be a handgun, exiting a vehicle parked out front on the roadway.

The suspect had an altercation with the victim on the front porch of the residence and dragged her back to his vehicle by her hair and drove away, police said.

The video shows McLennan threatening to kill the victim. 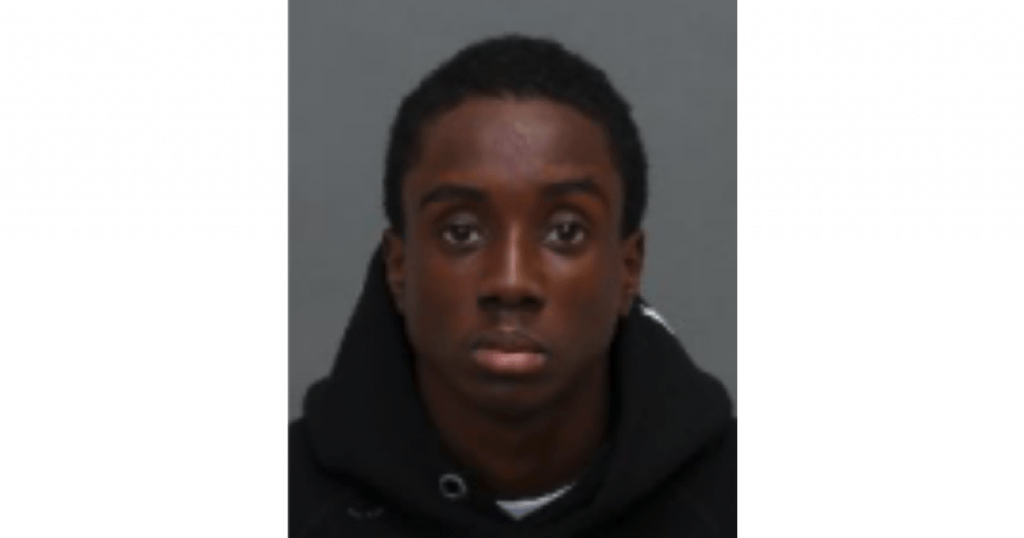 Investigators were able to identify both the man and woman that were seen in the surveillance video through tips from the public. The victim, a 28-year-old woman from the Town of Richmond Hill was located safe and in good health.

McLennan is considered armed and dangerous. If you spot him do not approach, call 9-1-1 immediately. Anyone with information on his whereabouts is asked to contact police immediately.

Warning: The video may be disturbing to some viewers