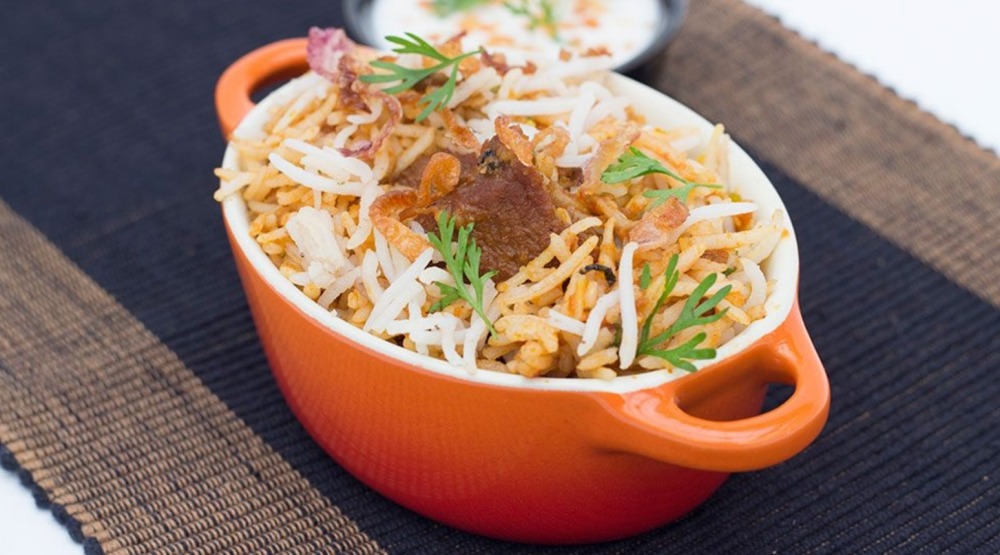 The world’s largest Indian restaurant chain is setting up shop in Toronto. The Yellow Chilli is the brainchild of Chef Sanjeev Kapoor and first launched in 2001 and has since expanded to include over 40 (operating and incoming) outlets across India, the United Arab Emirates, Oman, Jordan, Qatar and Kuwait.

A first Toronto location is currently in the works at Yonge and Eglinton. 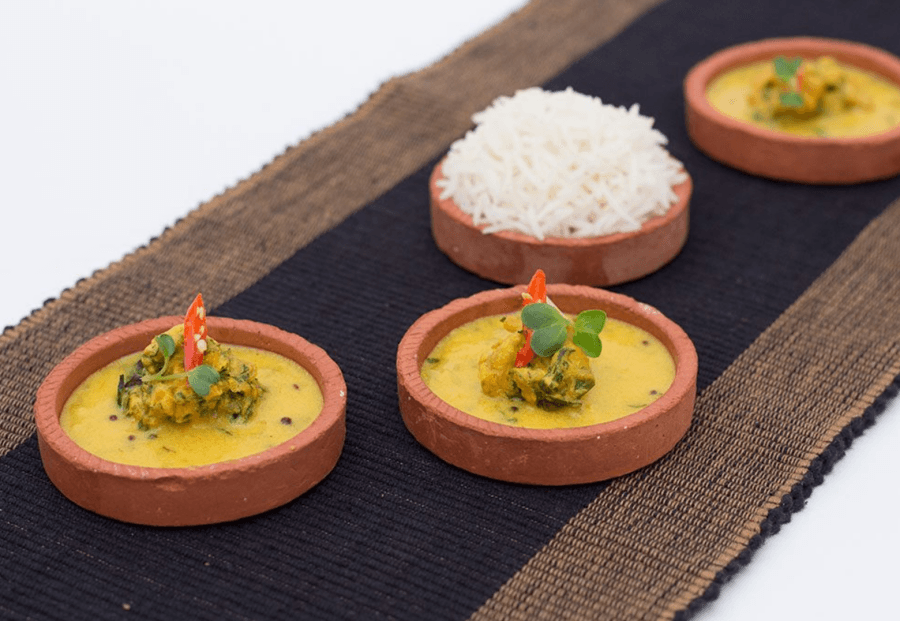 While an opening date for the Toronto location is yet to be announce, we’re hoping the restaurant opens before Diwali begins. The Yellow Chilli is known to celebrate every major Indian festival with festive Maharaja Meals and complimentary desserts.