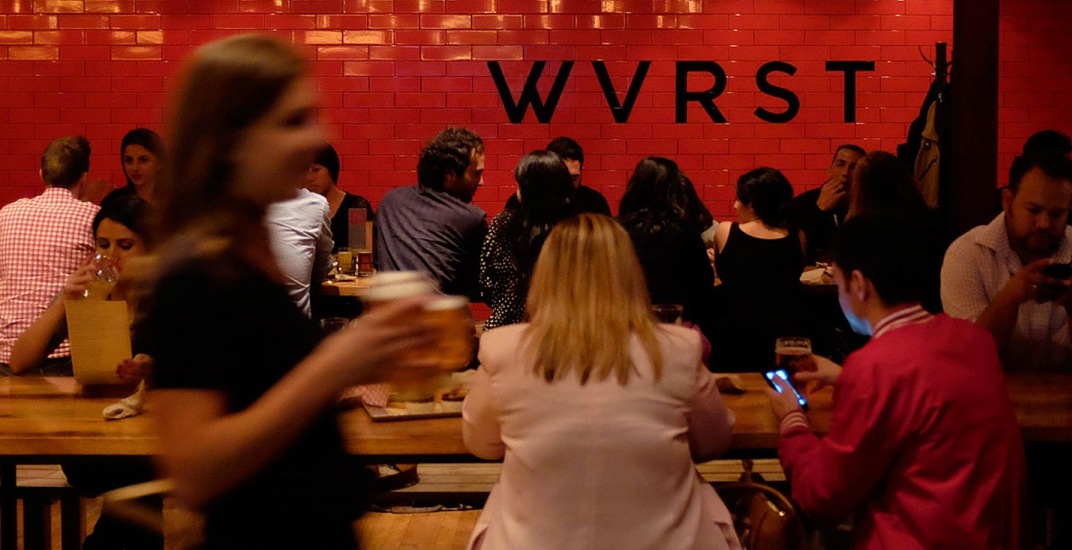 Union Station is set to start unveiling some of its new food and retail offerings this week, and while the incoming line-up is drool-worthy news in its own right, there’s even more openings in 2018 to start getting excited about!

WVRST, for one, just announced that it’s joining the party with a second location set to open August 2018.

It means the commuter hub will soon be home to an expansive menu of sausages and one of Toronto’s best beer lists.