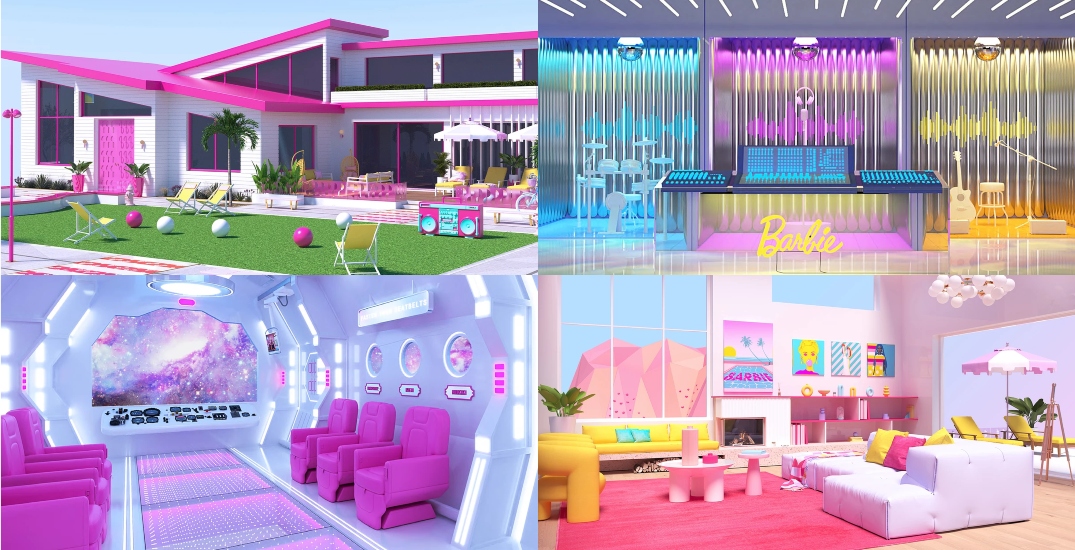 Most of us know her as Barbie, but her full name is Barbara Millicent Roberts. From a UNICEF Ambassador to a Canadian Mountie, she’s had a lot of careers in her life since she made her debut at the American Toy Fair in 1959.

And this summer, we’ll get the chance to walk through her fabulous pink world. 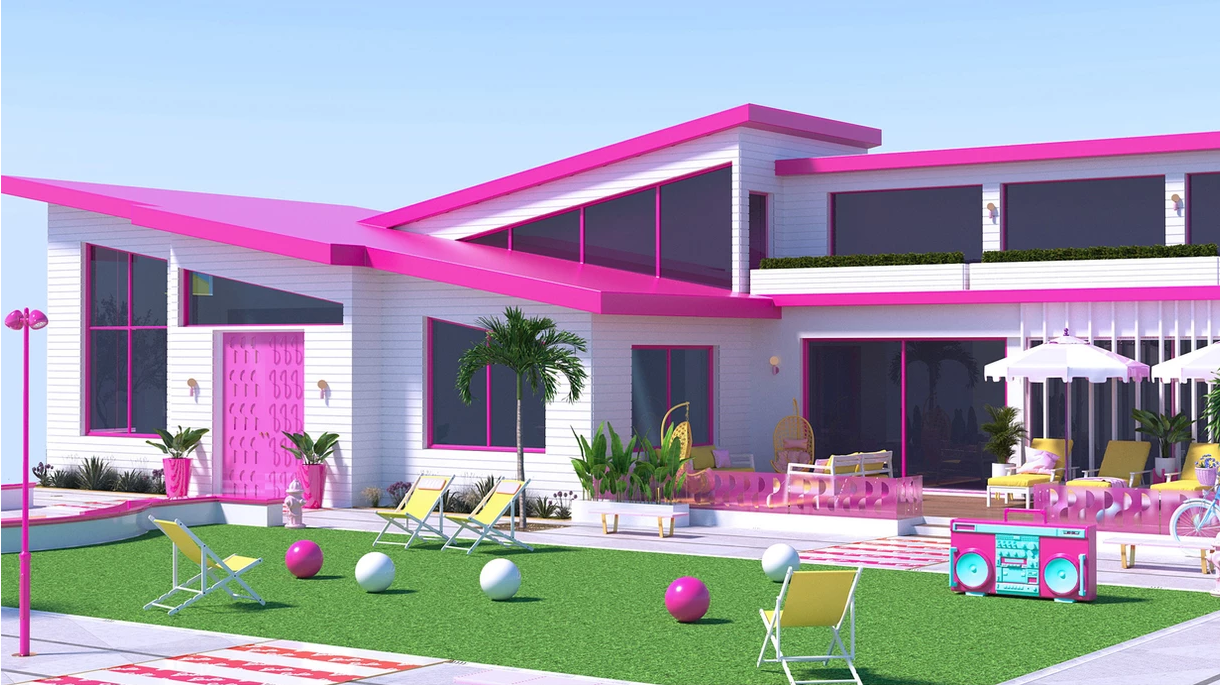 “World of Barbie” is an immersive experience coming to Toronto, allowing you to step into her tiny plastic stilettos.

The website states, “The World of Barbie is an immersion into the lifestyle of Barbie — the world’s most iconic trendsetter.” 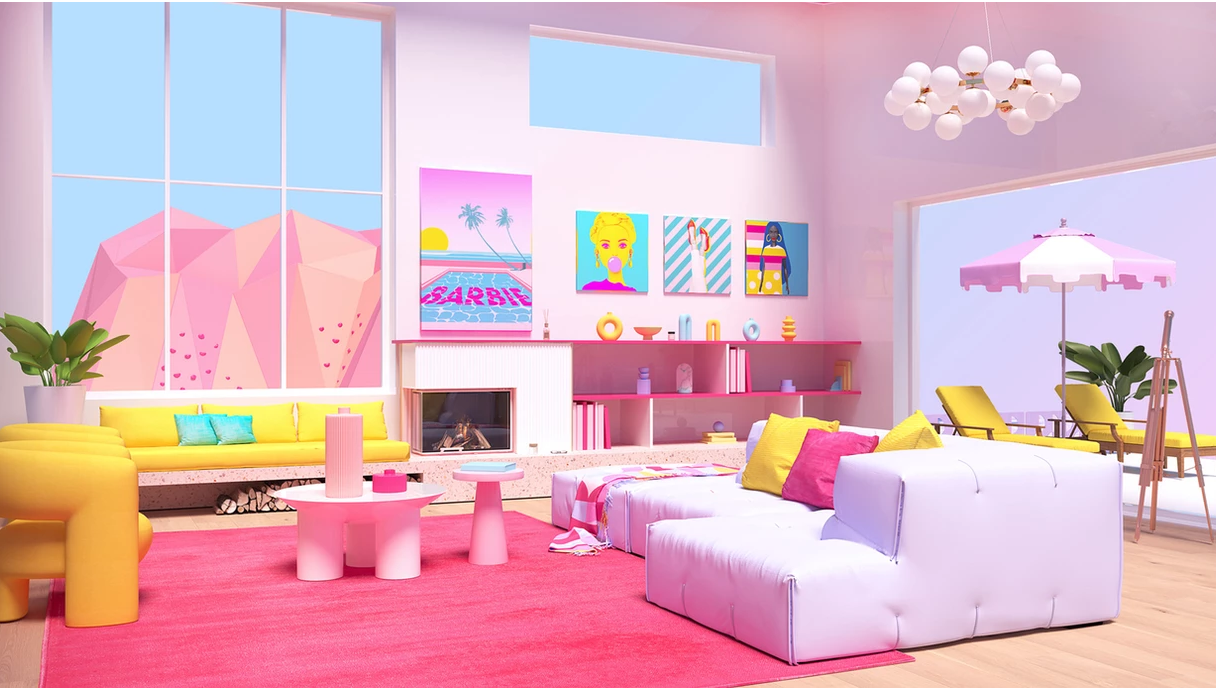 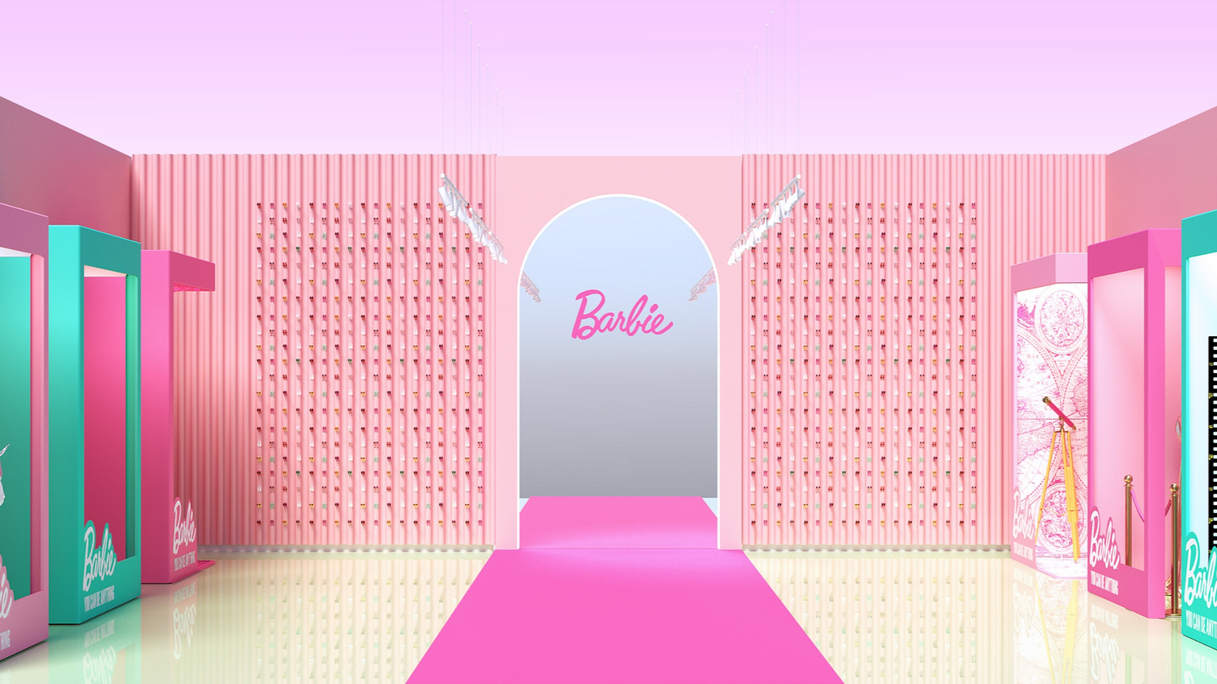 Some of the possible rooms include Barbie’s candy-coloured living room, a room lined with Barbie box photo booths, a recording studio, and a laboratory. There’s also a pink and purple spaceship and, of course, Barbie’s RV — just in time for the summer. 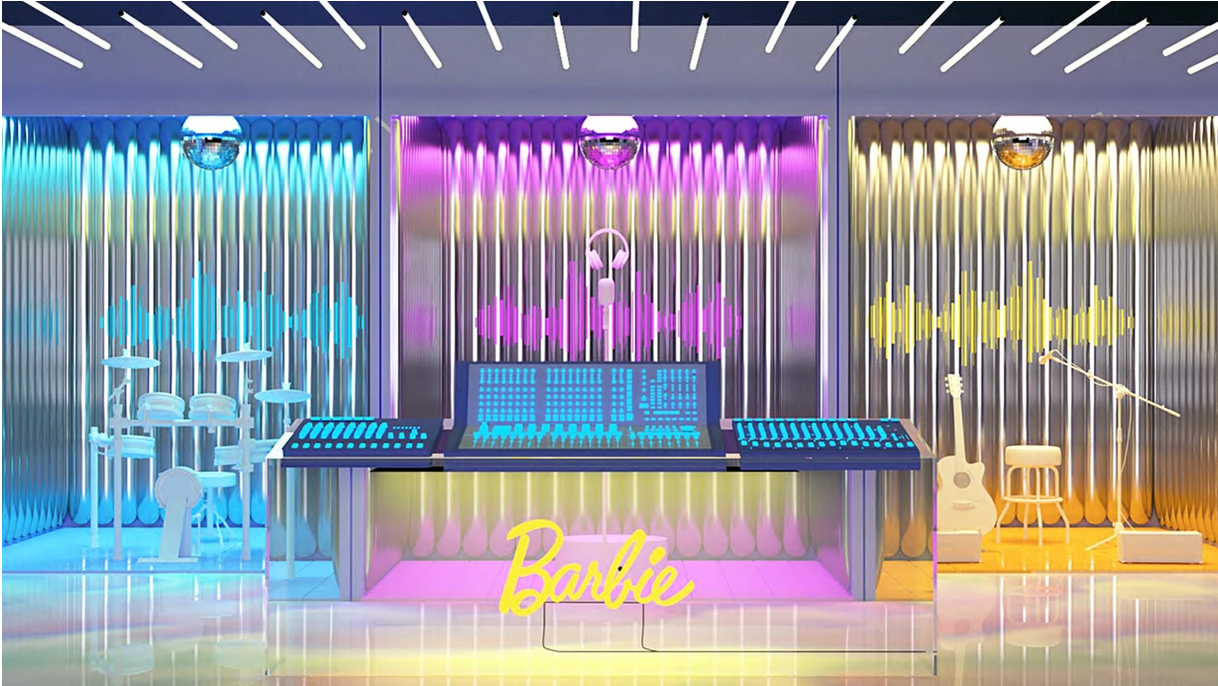 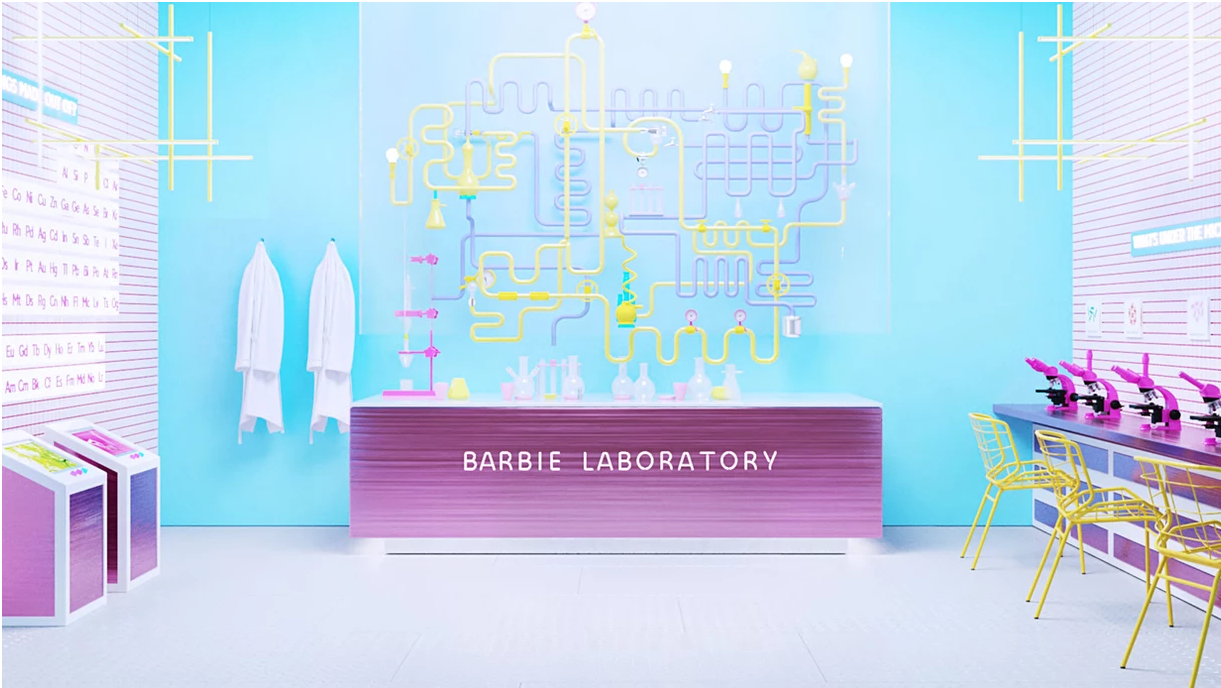 “Guests can step into her world and interact with a range of fun Barbie activations, which have been carefully curated to inspire the limitless potential in every girl,” states the website. 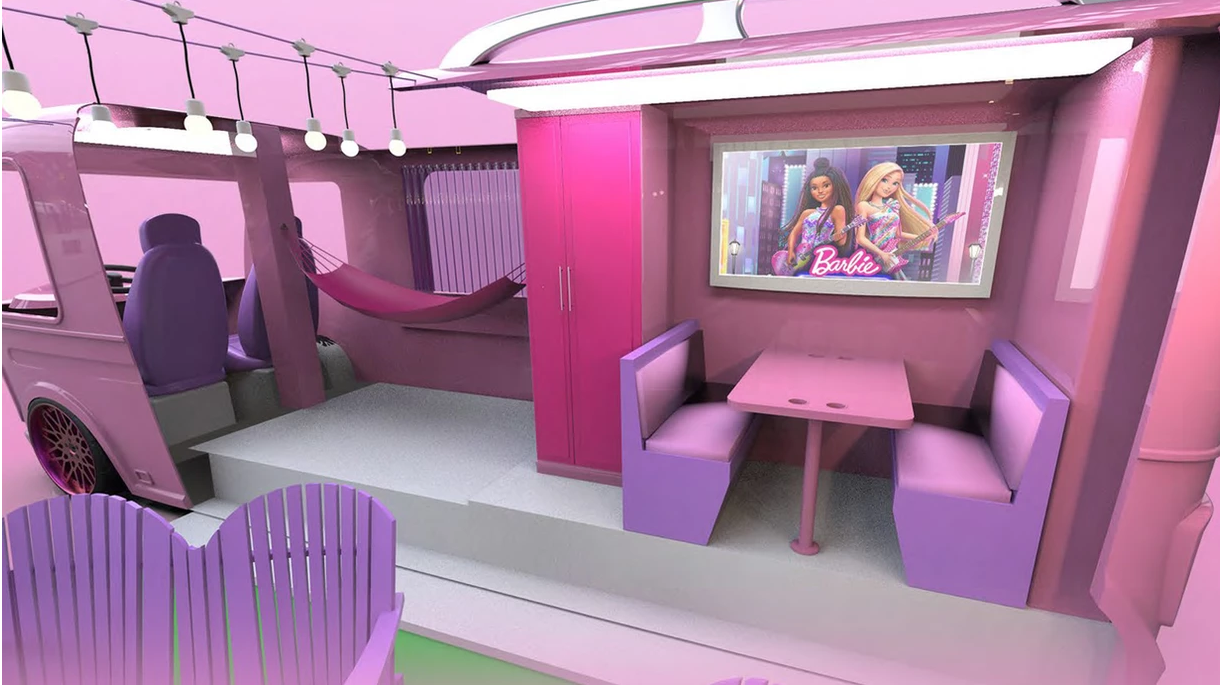 We’re still waiting for details about the dates and location, but you can sign up here for exclusive access to advanced ticket sales.

Toy company Mattel recently made headlines after it unveiled its latest doll: a Barbie doll modelled after Queen Elizabeth II to celebrate her 70 years on the throne.

“Barbie observes the landmark occasion with a doll in the Queen’s likeness, dressed in an elegant ivory gown, blue riband with decorations of order, and a crown to complete her regal ensemble,” it wrote in the announcement.

The doll can be purchased on Mattel’s website and is priced at US$75/CAD$95.