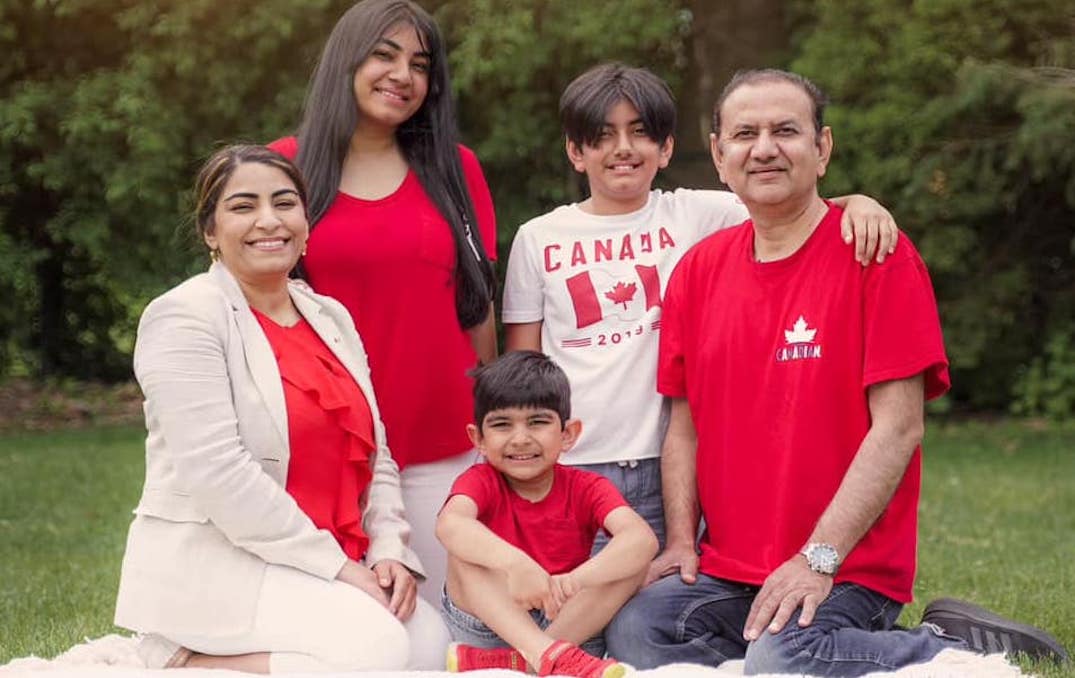 Written by Vonny Sweetland, a political news writer and community activist based in Toronto.

Late last year, an analysis of 194 countries was conducted by the Centre for Economic Policy Research and the World Economic Forum. Their findings highlighted the massive differences between male and female leaders during the COVID-19 crisis. The report was evident; female-led countries had astronomically better COVID-19 outcomes than countries led by men.

The report seemed to show that leaders like New Zealand’s Jacinda Ardern and Germany’s Angela Merkel had locked down earlier and suffered fewer deaths in their countries than their male counterparts.

Some have said it can be chalked up to the natural compassion only women and mothers can have. Others have said it’s a clear example of the need for more women in political leadership roles. Whatever the case, 2021 has ushered in several hard-working women and mothers seeking seats across the GTA in the next federal election.

One of those hard-working mothers is Federal Conservative Candidate for Whitby, Maleeha Shahid. The mother of three is no stranger to the hustle of politics. In 2018, she was elected to serve her first term as Councillor for East Ward 4 in Whitby.

For Shahid, politics isn’t about seeking election after election, as she’s previously stated. It’s about representation. As Whitby’s only Muslim councillor, Shahid knows all too well what it is like to be a minority in politics. It’s a huge part of why she’s running.

After the heinous June attack in London, Ontario, that left 4 members of a Muslim family dead, Shahid’s voice on Parliament Hill is needed more than ever.

“I am running because we need to get our economy back on track, we have to fix our debts, we need supports for mental health, have policies where we hold our politicians to account, and I also believe that a Conservative Government under Erin O’Toole will also champion social justice issues like islamophobia, anti-Semitism and anti-black racism,” she said.

“I never want to politicize the deaths that have happened in London, but this happened because our country is more divided than we have ever seen before. We need to unite; we have a lot more commonalities amongst each other. We might not agree on everything but our diversity of thought matters so that we can get our communities moving forward and united. Our country is at stake, and I believe that together we can do better.”

Most days, she can be found tirelessly campaigning the streets of Whitby with her eldest daughter close by as her volunteer organizer. With her daughter still in high school and two young school-aged sons at home for the summer, councillor Shahid admits finding time to balance motherhood and politics isn’t always easy. She credits her husband for “always supporting” her and helping her be the best version of herself for her constituents and children. Shahid is in a tight race with Liberal incumbent Ryan Turnbull who is known to attack his opponents with ferocity on social media.

For Shahid, her focus is on delivering more representation to Ottawa and setting a good example for her three young children.

Despite a federal election being underway, provincial MPP and NDP critic for women’s issues Jill Andrew has also been a hot topic on the political scene as of late. When much of the country has been focused on battling systemic racism and inequality, the MPP has garnered a lot of support for both her work and the representation she brings to politics. Andrew is the first openly Queer and Black person to be elected to the Ontario Legislature and in Canada.

I have exciting news!

I’m running to once again be your Ontario NDP candidate in Toronto-St. Paul’s.

Join me on Saturday, February 13 at 1PM for our nomination meeting! #onpoli #tostpauls

It’s clear the GTA (and arguably all of Canada) is starting to reflect the diversity of its communities in politics.

Another young woman and mother hoping to etch out the competition in Scarborough Guildwood are Federal Conservative candidate Carmen Wilson. As a young Black woman, her voice is both unique and important. Raising three young children isn’t always easy, but if motherhood has taught Wilson anything, it’s that hard work and dedication pay off.

“Of course, it’s hard spending time on the campaign trail away from my kids, but in securing the future for Canada, I’m also securing the future for them,” stated Wilson. Wilson is in an electoral dual with Liberal incumbent John McKay. As a woman of colour in such a diverse riding, Wilson is excited about the potential of representing thousands of little girls and boys who see themselves in her.

“I think representation matters,” said Wilson, who thanked the party members, “for helping to bring more diverse voices into this election cycle.” 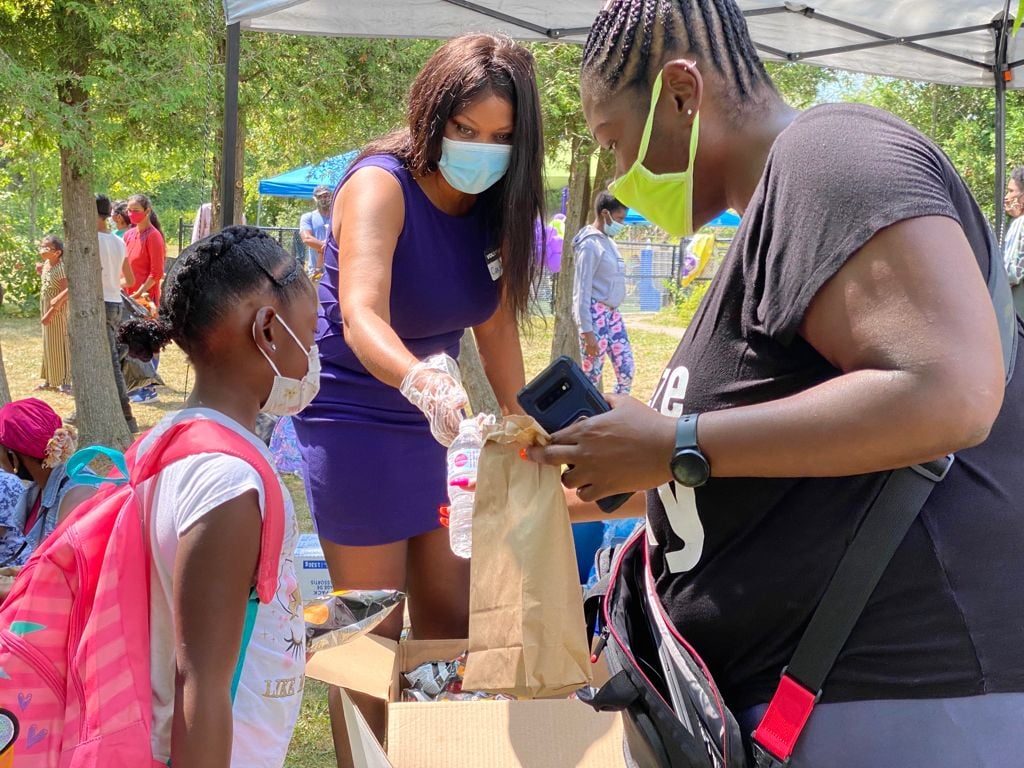 Wilson attending a community event in the GTA/Carmen Wilson Campaign

In 2020, Paul became the first Black Canadian and Jewish woman ever to lead a federal party in Canada. The problem? She has no seat on Parliament Hill. Paul lost her bid to Liberal newcomer Marci Ien in Toronto Centre last year. As a leader of a major party, Paul is unique to not have a seat. She’s thrown her hat in the ring again in Toronto Centre for the upcoming election, but her candidacy has been plagued by political infighting.

Paul is a mother too. She has two young sons of Black and Jewish heritage. In a July 19 tweet, Paul stated, “when my kids ask me why I keep going, I tell them diversity in politics matters. I tell them in your family we are both literally and figuratively survivors.”

So, when my kids ask me why I keep going, I tell them diversity in politics matter. I tell them in your family, we are both literally and figuratively survivors.

For many mothers and women considering running for office, it isn’t just a matter of trying to balance work and life. It’s also about helping to continue breaking down barriers and filling critical voids.

The 2021 federal election shows us how far we’ve come and how far we still have to go.

As nearly all major political parties across Canada strive to achieve more diversity within their ranks, we are certain to see more women and people of colour serving their communities in the near future.