Toronto police are looking for a woman wanted for allegedly assaulting and threatening a man on Thursday afternoon.

Officers said they responded to a call for an assault in the Victoria Park Avenue and Highway of Heroes area on April 30 at about 3:10 pm.

It is alleged that a woman became involved in an argument with a man and she assaulted him with a blunt object. The woman reportedly damaged the man’s personal property and made death threats towards him.

Farah Zamy, 32, of Toronto, is wanted for Assault with a Weapon, Threaten Death, and two counts of Mischief Under $5000, according to police.

Zamy is described as 5’2″ and 180 lbs., with short black braided hair that’s tied in a red head covering, with a dark complexion. She was last seen wearing a brown jacket, a blue dress, and pink flip-flop sandals.

Police say the suspect was last seen driving a 2006 Silver Nissan Sentra with Quebec licence plate P65 LSD. She is believed to have a young child with her. 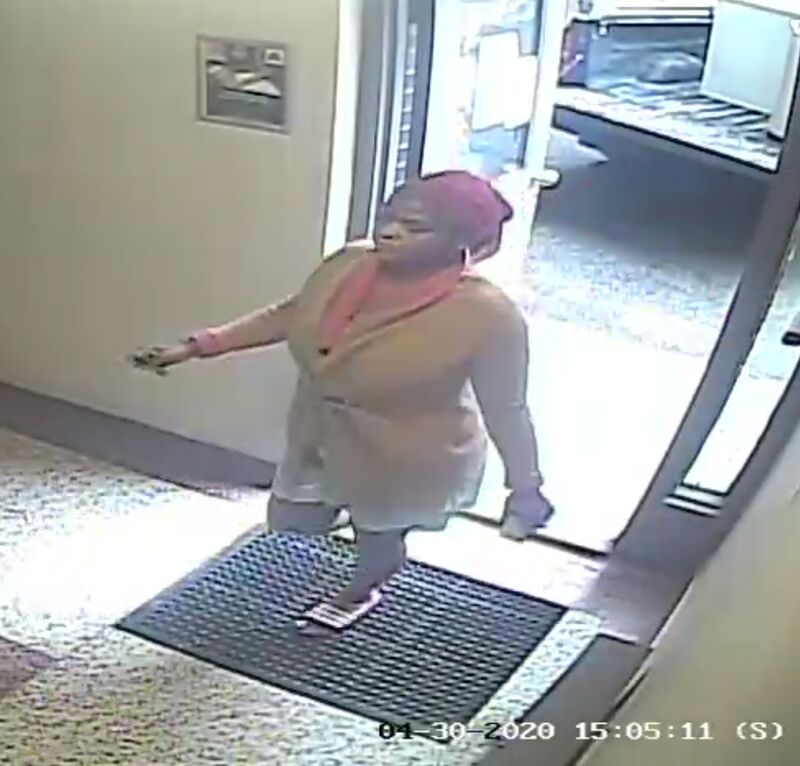 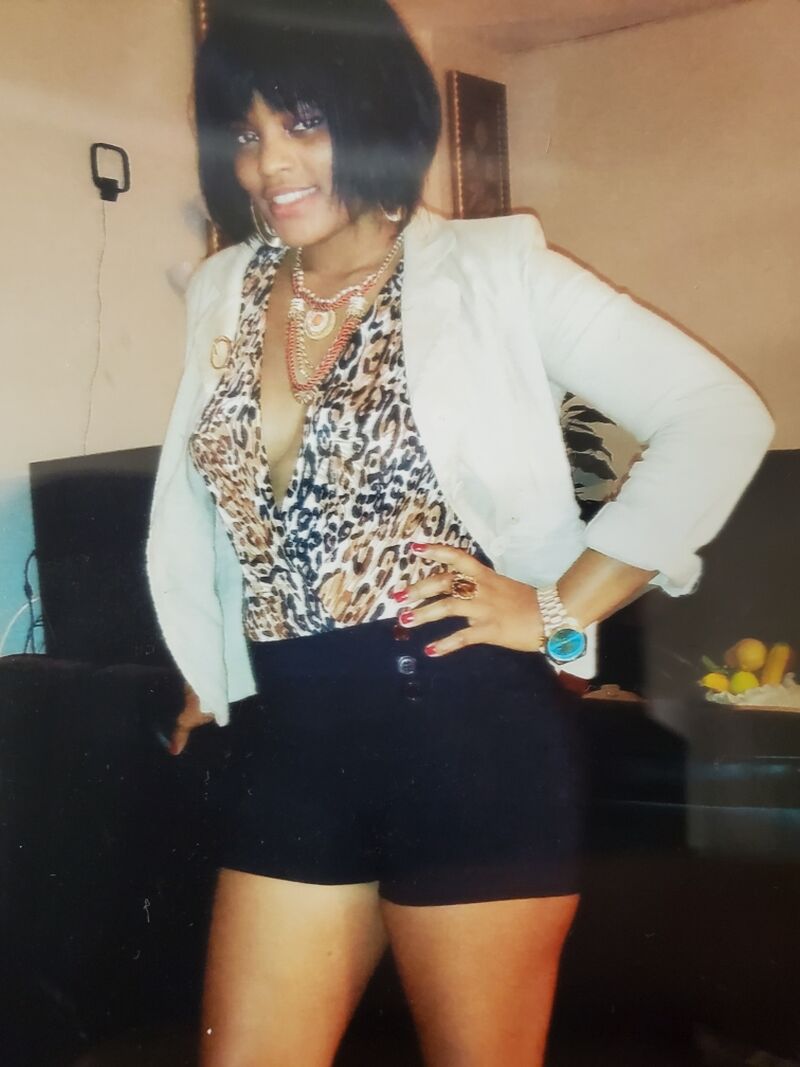 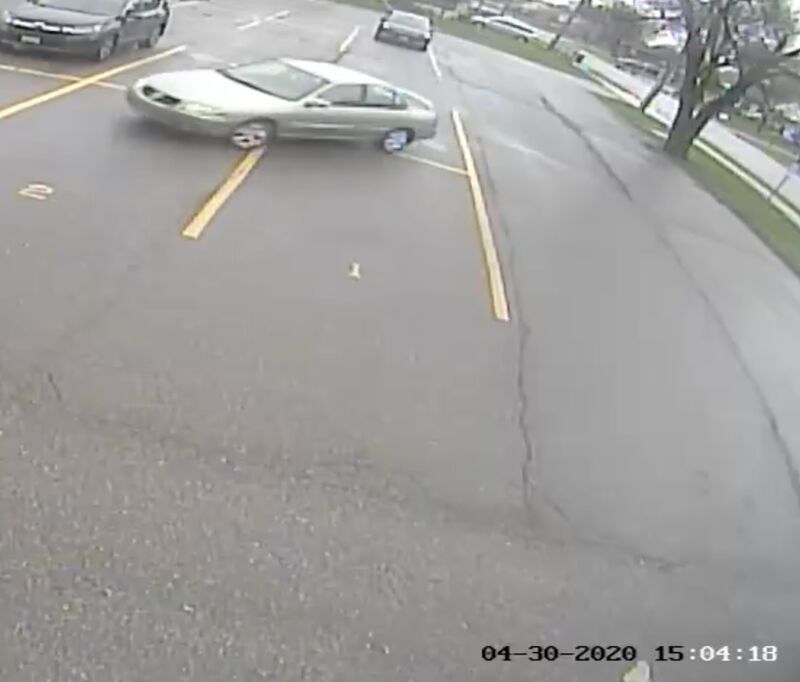