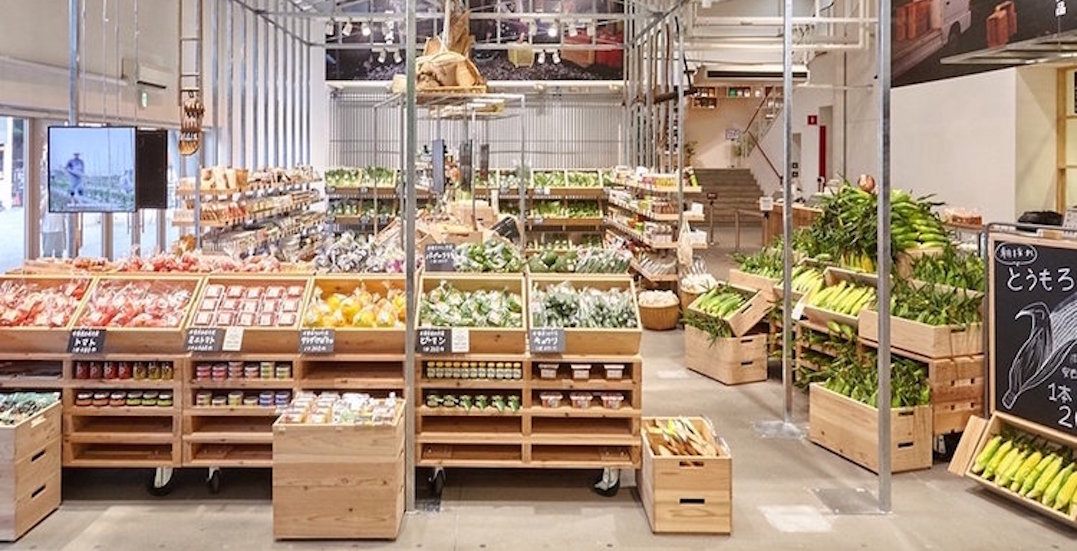 There’s a chance Toronto will soon see a restaurant and grocery store by MUJI.

This news comes shortly after the cult-classic Japanese retailer revealed their brand-new flagship space in the heart of downtown.

Masaaki Kanai, chairman of the company, told Retail Insider that he plans to introduce Muji groceries, hotels, public realm design, and even residential development to Canada. 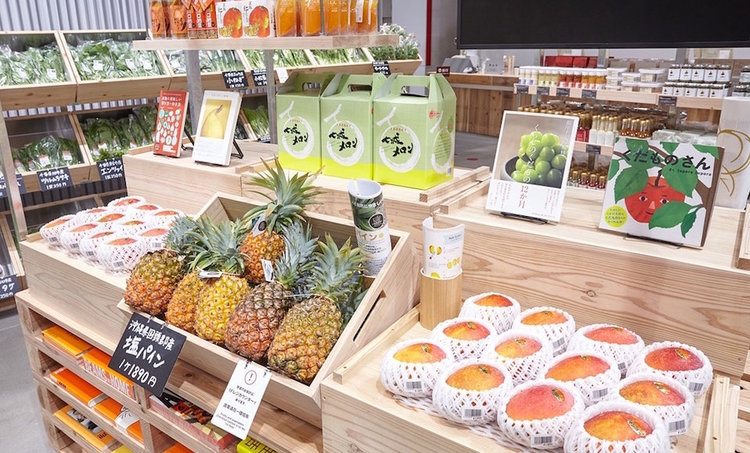 He also said that he envisions Canada as being a “market to test out Muji’s various concepts in Asia.” Of the new flagship store that’s nearly 20,000-sq-ft in size, Kanai noted that it’s “already too small” to sustain the even bigger vision that he has for the company.

Canada is currently home to five MUJI locations, three of which are in the GTA. This peek into the potential future of the company means that the Loblaws at Maple Leaf Gardens may have upcoming competition for sleek and chic grocery stores.