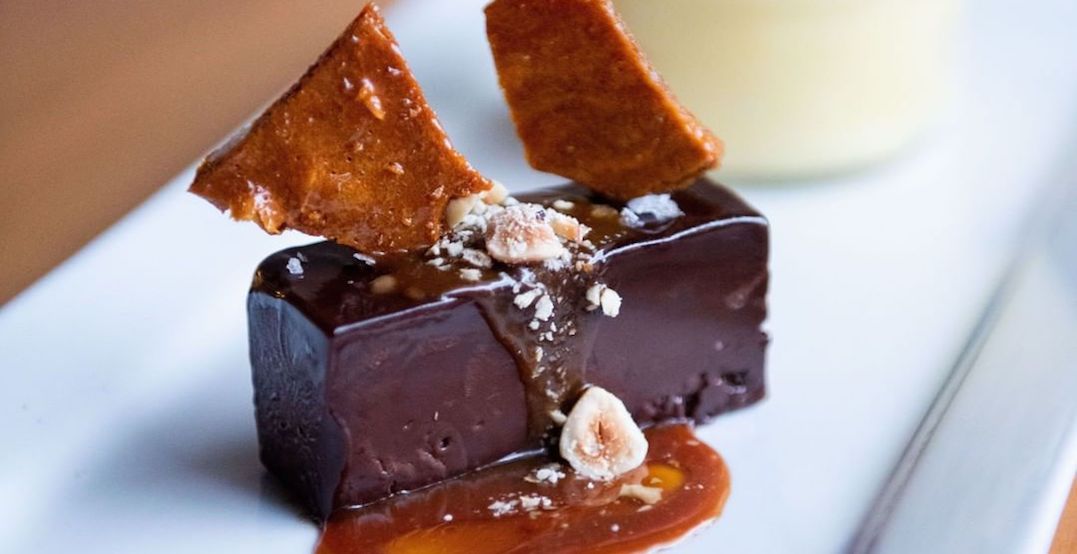 Just in time for bulking season, Winterlicious is gearing up to return to Toronto.

The popular food-focused event returns from January 31 to February 13, 2020, featuring both a Culinary Event Series and Prix Fixe Promotion. And reservations open this week, on January 16.

“Winterlicious is a great time for residents to experience our unique and delicious food scene and to try new restaurants in the city,” said Mayor John Tory, in a release.

The series “has become a celebration of Toronto’s reputation as a culinary hub around the world, and the many highly-rated restaurants and chefs that call Toronto home,” he said.

The Winterlicious 2020 Culinary Event Series features 14 eclectic and exciting food experiences to choose from, including:

There will also be more than 200 restaurants offering prix-fixe lunch and dinner menus for the duration of the event, including Bar Buca, East Thirty-Six, Pukka and Wish. Lunch menus will be priced at $23, $28, and $33 and dinner menus at $33, $43, and $53.

From January 16, you’ll be able to book your table online or over the phone with your restaurant of choice.

Get excited about some delicious prix-fixe, and make sure you hop on those culinary event tickets. They’re sure to sell like hotcakes.