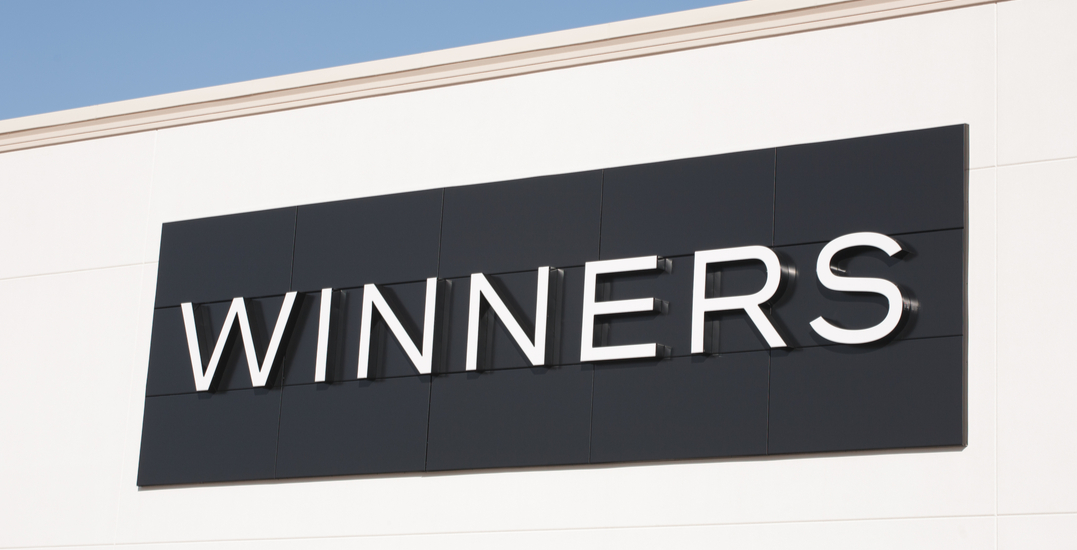 A positive COVID-19 case has been reported to the Markville Mall Winners in Markham, Ontario, by a shopper this week.

According to Cadillac Fairview, the mall was notified by Winners of someone with a confirmed case on September 1.

“The client and CF have taken necessary actions as advised by Public Health by arranging a deep-clean of the client space, which was completed this morning.”

The store remains open for business however a deep cleaning has been made.

This week alone, another confirmed case at Yorkdale Mall was identified, this time at JOEY Yorkdale. This is the second case for the mall following a closure at Footlocker.

Sherway Gardens also reported two cases, one at The Keg and the other at a second JOEY location in the mall.