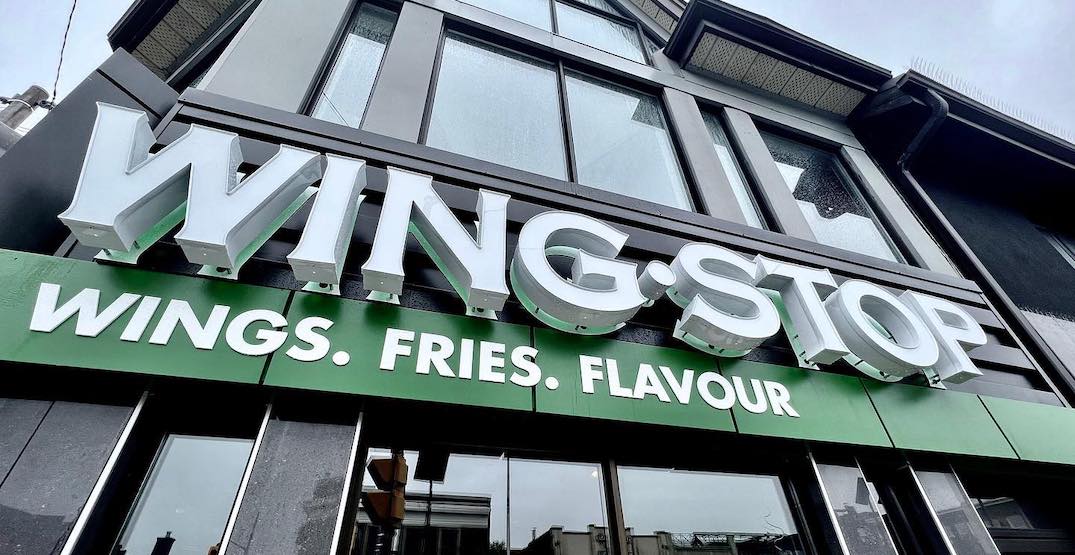 Wingstop is opening its first Canadian location in Toronto next week and it’s already shared plans for three more locations across the city.

The chain initially announced its plans for Canadian expansion in April of 2021, when it agreed to open 100 Wingstop locations across the country in the next 10 years.

Three more locations will follow. While the exact addresses are yet to be disclosed. customers can expect to see Wingstop pop up along Castlefield Avenue, Church Street, and Danforth Avenue.

All locations are expected to open by the end of the year.

Along with its expansion plans, the American chain also shared it will be dropping a new and exclusive flavour only available in the Canadian market.

Wingstop is coming to dominate!