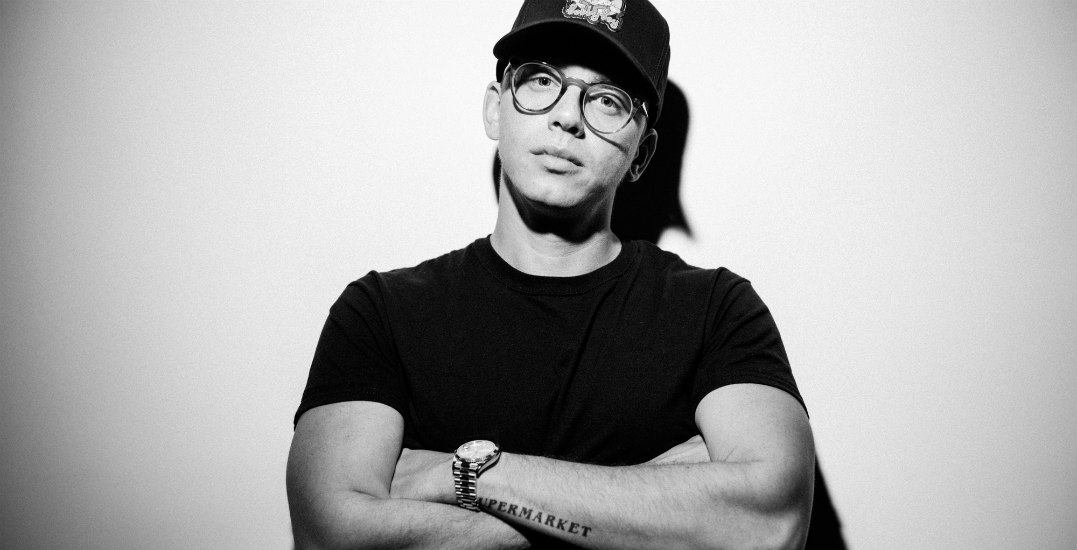 The Grammy-nominated star will be taking to the stage at Scotiabank Arena on November 13 as part of his North American, The Confessions of a Dangerous Mind Tour. Joining the musician on tour will be special guests J.I.D. and YBN Cordae.

Logic’s most recent release, “Homicide” featuring Eminem, garnered over 30 million streams in one week and quickly reached the number one spot on the Spotify US charts. 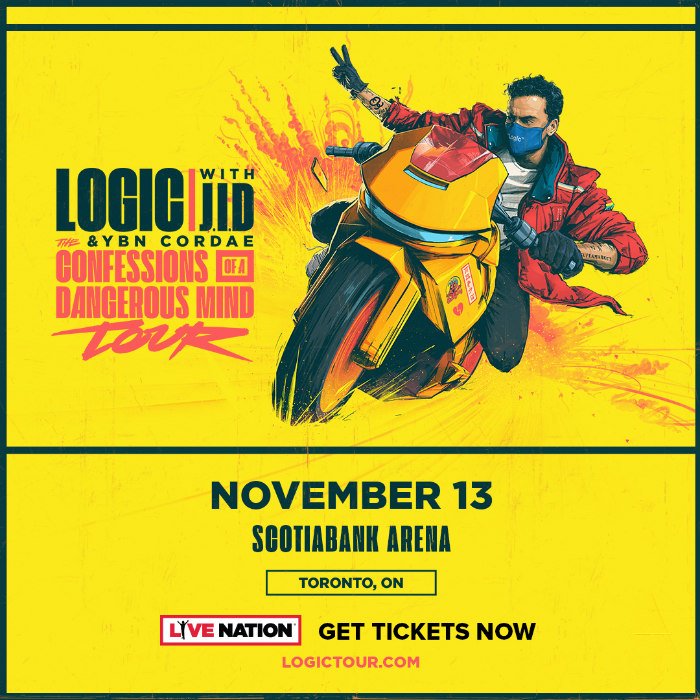 Tickets to Logic’s Toronto concert start at $59.24 and you can get yours now via Ticketmaster. However, you could win two free tickets to the show simply by entering the contest below!

To enter for your chance to win two tickets to see Logic live in Toronto at Scotiabank Arena on November 13, 2019, do at least one of the following:

Contest entries will be accepted from the time and date of publishing until 11:59 pm on June 4, 2019. One winner will be chosen at random and contacted through the platform they used to enter.

Tickets: Starting at $59.24 — Available via Ticketmaster