A multi-national investigation into online child pornography that began in 2012 has lead to five arrests in Toronto, according to the Ontario Provincial Police.

Police say the investigations—known as Project Greenwell and Project Blackheath—were joint with the Toronto Police and the United States Department of Homeland Security Investigations. They have resulted in charges against five people and seizures of over 30 data servers that provided child pornography images and video to thousands of users around the world.

According to investigators, the servers running the ‘Big Box Store’ of child pornography were housed at a business in Toronto called YesUp Media.

Through the store, the OPP says that child pornographic content was allegedly provided to 60,000 registered users in 116 different countries, and over 19,000 users purchased 30-day premium membership to the service. 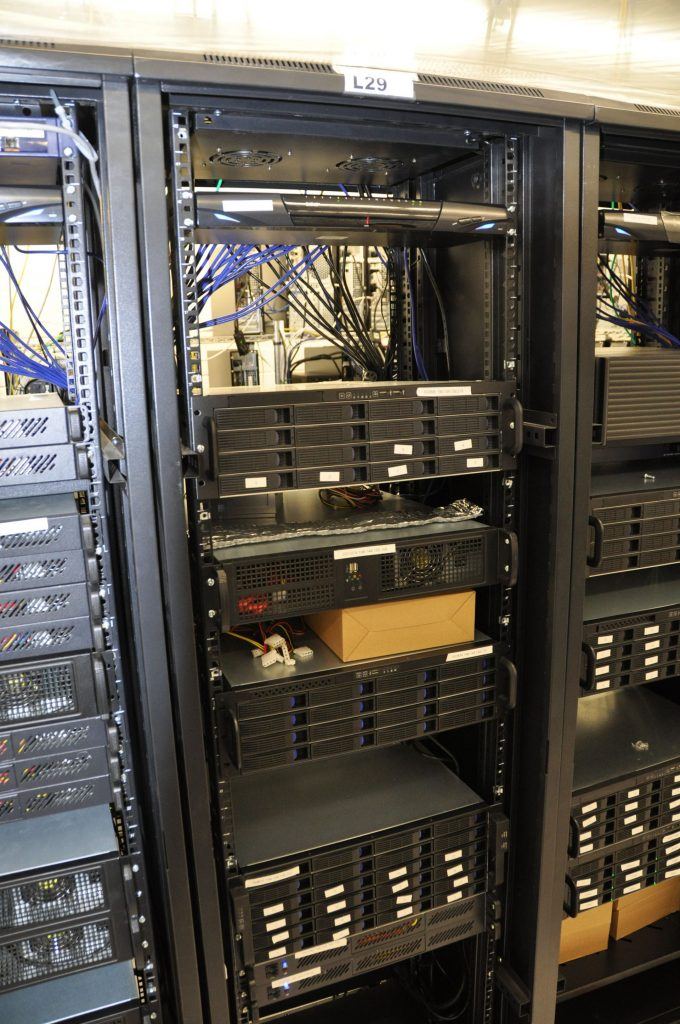 “I’m proud of the leadership being demonstrated to address the webhosts and administrators who – in Canada – have a legal duty and a responsibility to respond when they are made aware that illegal content is being trafficked through their infrastructure,” said OPP Commissioner Thomas Carrique, in a statement.

“Not only have police reduced the number of ‘customers’ who abuse children online, we’ve removed the platform that held their monstrous content.” 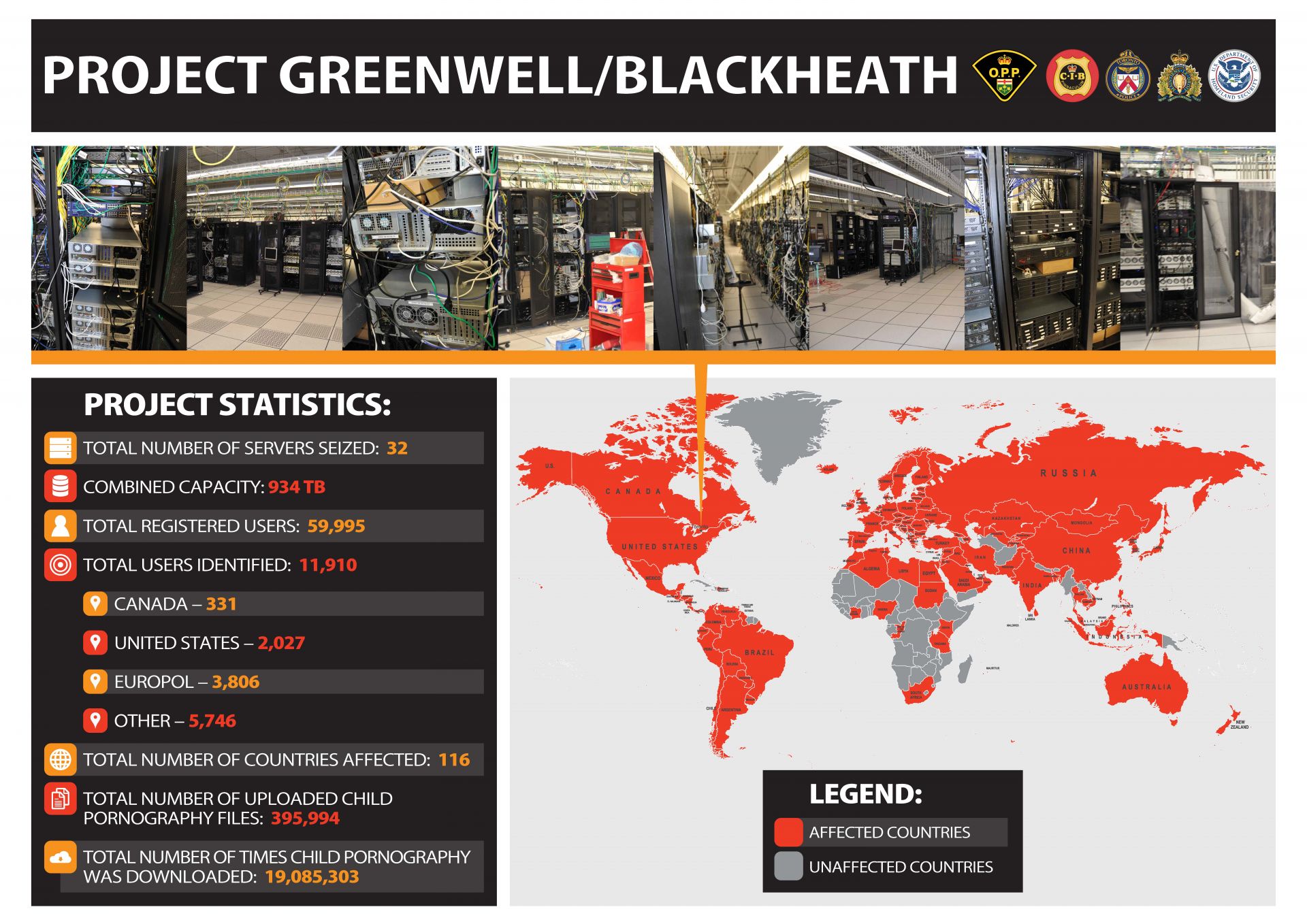 The five accused have been released after surrendering their passports to the court, among other restrictions, and they are scheduled to appear at the Ontario Superior Court of Justice on August 1.

There has also been a Canada-wide warrant of arrest issued for a resident in Vietnam.

Inspector Tina Chark, manager of the OPP Counter Exploitation and Missing Person Section, stressed the public’s role in future operations of this nature. She issued a statement encouraging the public to arm themselves with the knowledge to report child sexual abuse imagery on the internet, which they can do so here.