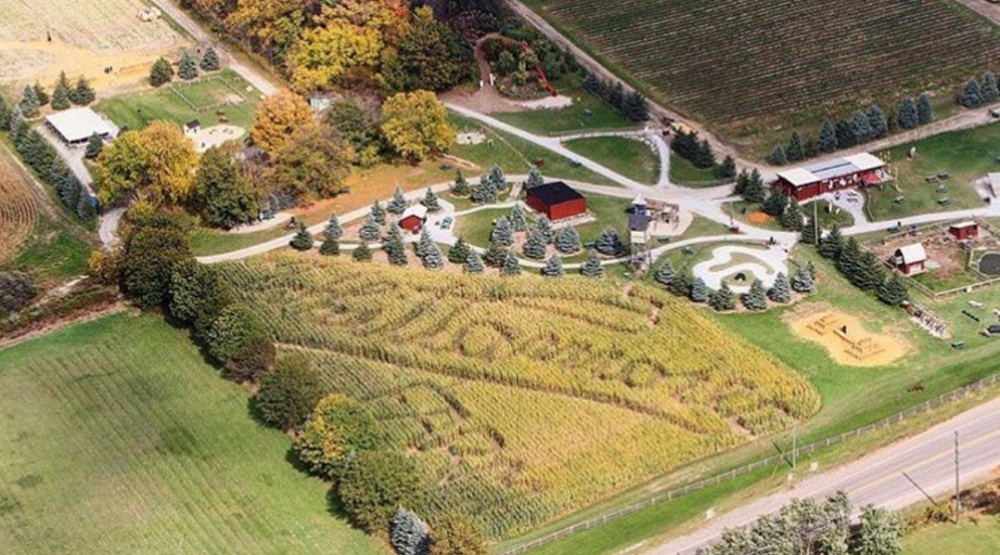 2017 will be the last year ever that you’ll be able to take the TTC to pick-your-own strawberries in Toronto.

Whittamore’s Farm, located next to the Rouge River Valley in Markham, announced in a news release today that the farm is closing to the public following this season.

The farm has been in The Whittamore Family since 1804 and in the last 60 years has welcomed nearly 300,000 customers annually.

As of November, the 330-acre farm will cease operating its Farm Shop, Fun Farm Yard, Pick-Your-Own and Pumpkinland facilities in an effort “to rebalance our lives and pursue other interests and opportunities,” says Mike Whittamore, the farm’s Pick-Your-Own owner and operator.

It also means that berry picking is officially extinct south of Highway 7.

To partake in the time-hounoured Canadian tradition, you’ll now have to drive to the next closest farm which is Reesor’s Farm Market at Ninth Line, or head due west to Andrews’ Scenic Acres in Milton or east to Watson Farms in Bowmanville.

Whittamore’s Farm kicks off its last season ever on May 3rd. For those with fond memories frolicking through the berry fields and pumpkin patches, bid farewell to this old friend ASAP or fear the FOMO,

Where to Pick-Your-Own berries near Toronto