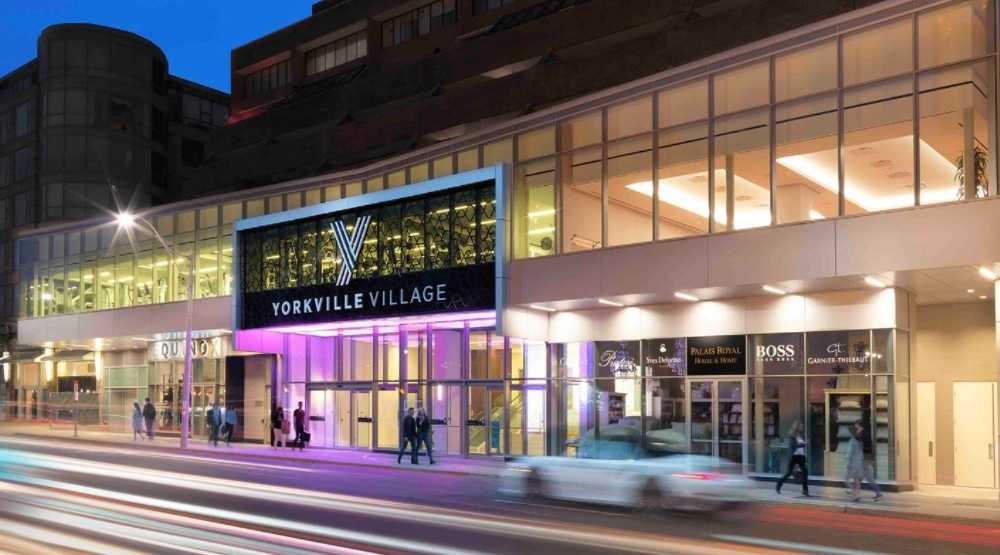 Toronto’s most upscale neighbourhood is getting a suitably high-end farmers’ market this summer.

Hosted by the same folks behind Adelaide Eats and the Union Station Holiday Market, the new Yorkville Village Summer Market will debut in early June and run every Wednesday until the end of August.

Located in the outdoor courtyard at Yorkville Village (formerly Hazelton Lanes), the market bills itseld as a “high-end Farmers’ and Artisan Market in one of Toronto’s most desirable and upscale neighbourhoods. Surrounded by Toronto’s most sought after boutiques, trendy restaurants and some of the most expensive properties in the city.”

While vendor applications are still being solicited, expect a mix of local produce, freshly baked breads, pastries, artisan cheeses, VQA wines, jams and preserves to rival the nearby Whole Foods.

When: Wednesdays from 9 am to 2 pm, June 7 to August 30
Where: In the courtyard of Yorkville Lanes, 136 Yorkville Avenue, Toronto