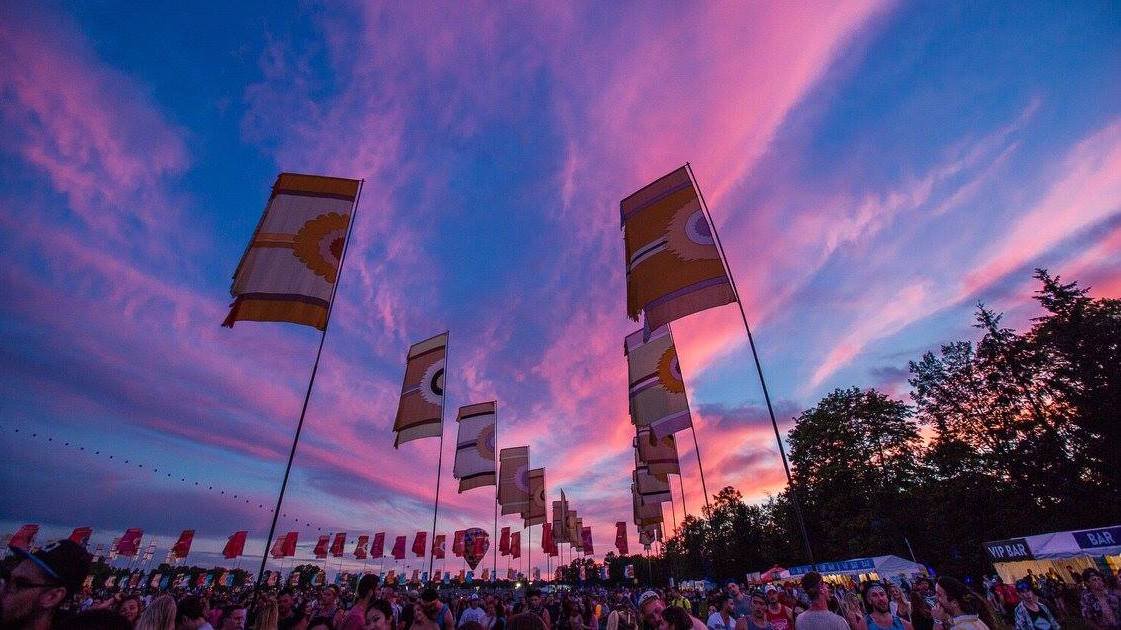 It’s easy to want to play outside in the summer, especially during music festival season.

And each year, thousands of music lovers commit to one, or several, festival pilgrimages around North America. In Toronto, the journey usually happens in July, and it takes place at WayHome Music & Arts.

WayHome is the kind of music festival that spells out the sweet sounds of summer. From its location, to its massive grounds and set up, the festival offers up more than just the music. Returning for its third year, I finally got a chance to check out the magical scene of music and arts myself. 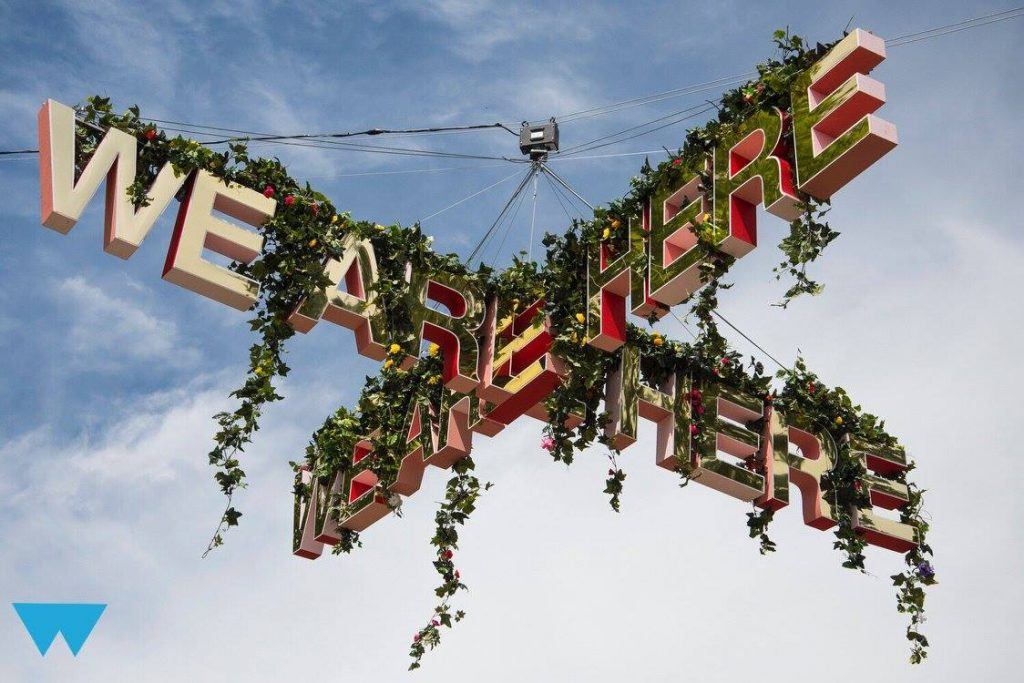 As I first stepped onto Burl’s Creek, I was overwhelmed/terrified/nervous about calling this space home for three days. Confession: Before WayHome, I had only camped once in my lifetime. And it was a guided camping trip in the forests of BC.

This time around, I’m in Ontario, in the middle of summer, at a music festival. And to be honest, port-o-potty experiences aside, I survived a full weekend camping without a scratch (I expect someone to send me a pin for my new life accomplishment.) 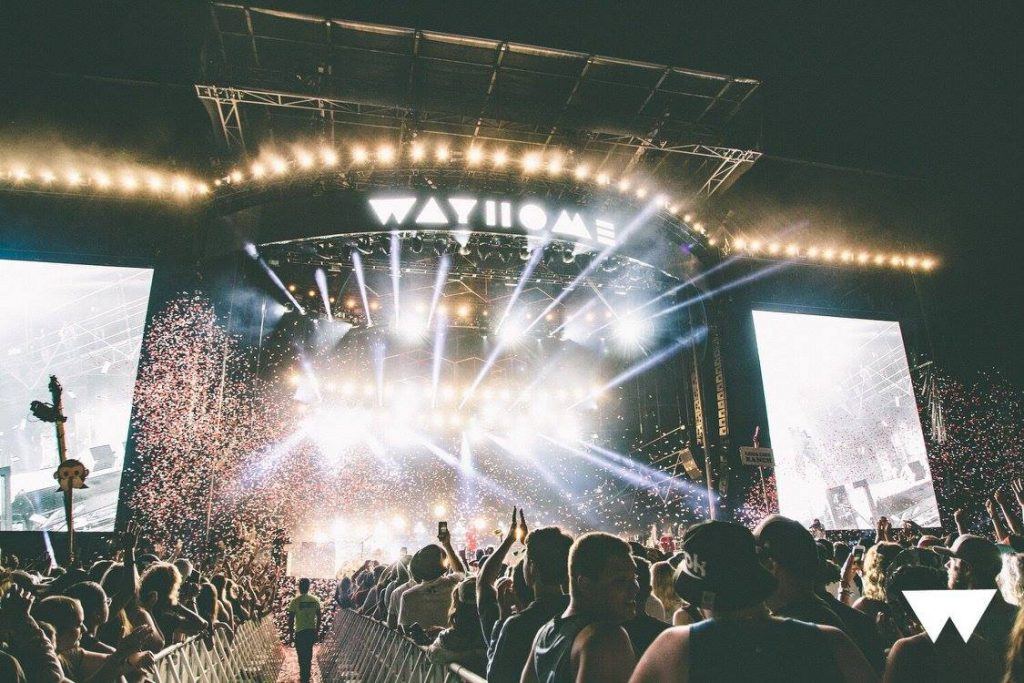 Each day after free breakfasts that included a live DJ set, me and my WayHomies would head to the grounds for the tunes and the good times. The grounds felt like a small village, with its own restaurants, indoor spaces, and the incredible onsite barn for all the chill time.

Along my journey, I met many music fans at the bars and at charging stations, like MEC’s station which was fully equipped with shade, snow cones, and lounge chairs. At the station on my first day, I met a fellow WayHomie who invited me to an onsite wedding. Yes, there was a WayHome wedding this year attended by hundreds on the Saturday! We truly were family for the weekend. 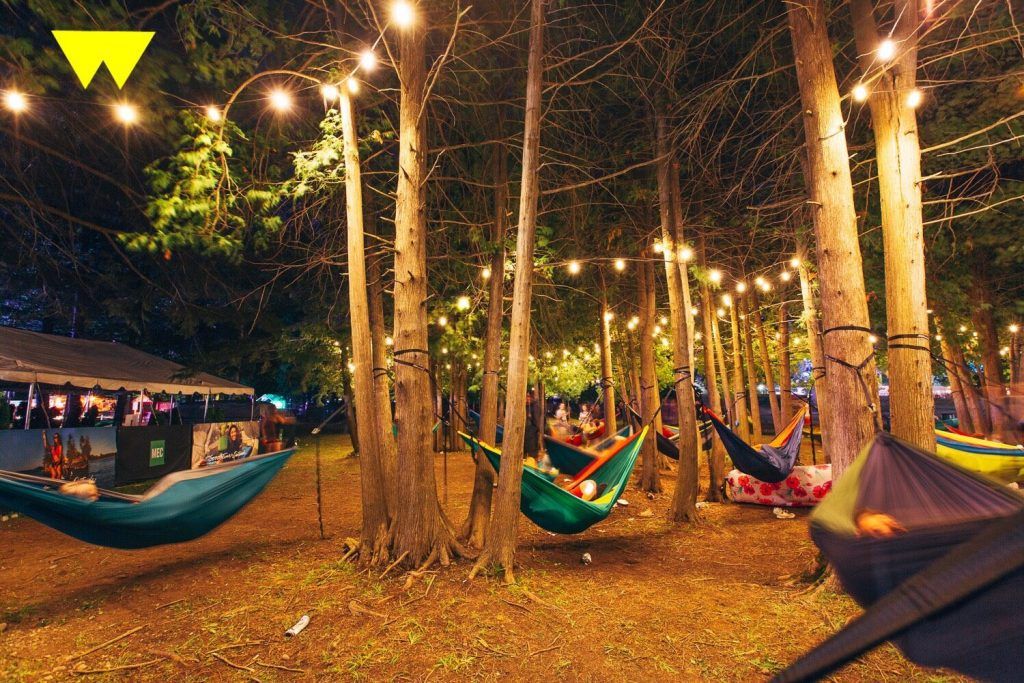 So while we all enjoyed the music (shout out to Solange for having the best set all weekend), WayHome was more about that big summer festival experience that you can’t find anywhere else.

It was about being immersed into the outdoors, it was about feeling the summer vibes on your skin, and sleeping under the stars after singing and dancing to Flume all night. It was about the people you meet, and the weddings you witness. It was all about those #GoodTimesOutside. 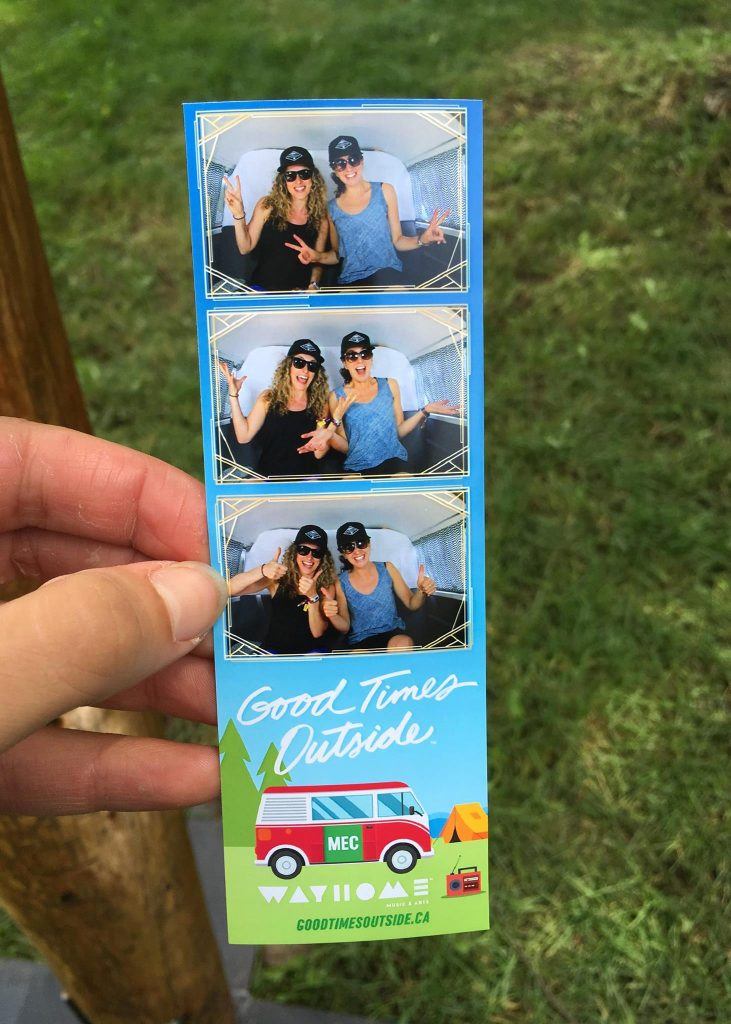 As the sun set on the Sunday, I realized, I’m going to miss this warm fuzzy feeling of not knowing who you’ll meet, or where you’ll charge your phone next.

And as Frank Ocean’s set came to a close, I slowly found my way home.

The author of this article was part of a press trip hosted by MEC.