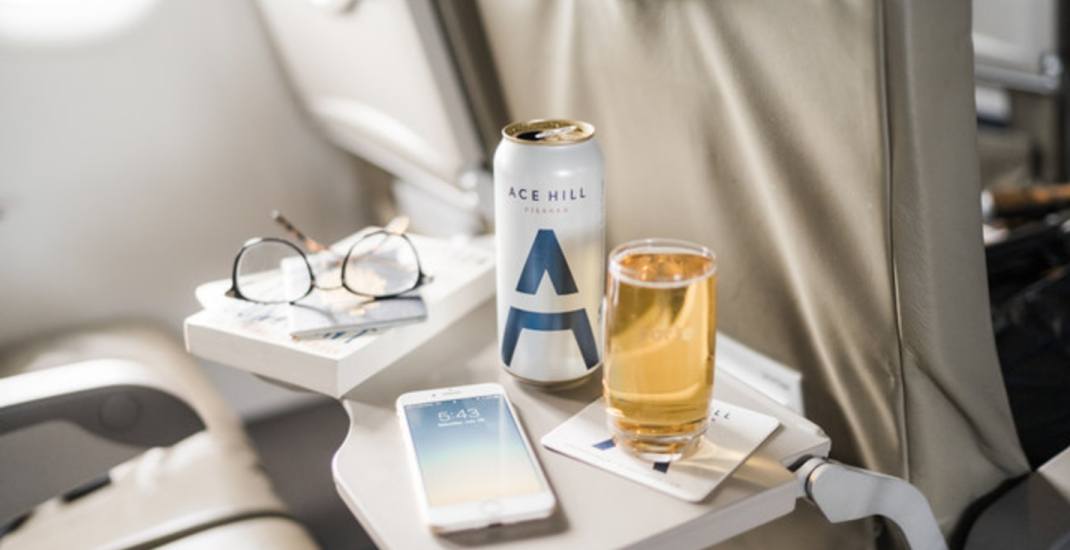 It was just last year that Porter Airlines added healthy eats to its selection of pre-flight foods, and now, the airline has upped its game once again with a new addition of Ontario-made craft beers to its line up of complimentary in-flight offerings.

Today, the airline flying to destinations in Canada and the US has announced a new partnership with Ace Hill Beer.

It means that the Toronto-based craft beer brand, specifically 473 ml cans of Ace Hill Pilsner (and eventually, Ace Hill Vienna Lager) will be served exclusively on board flights in addition to other complimentary amenities such as a selection of snacks and wine. 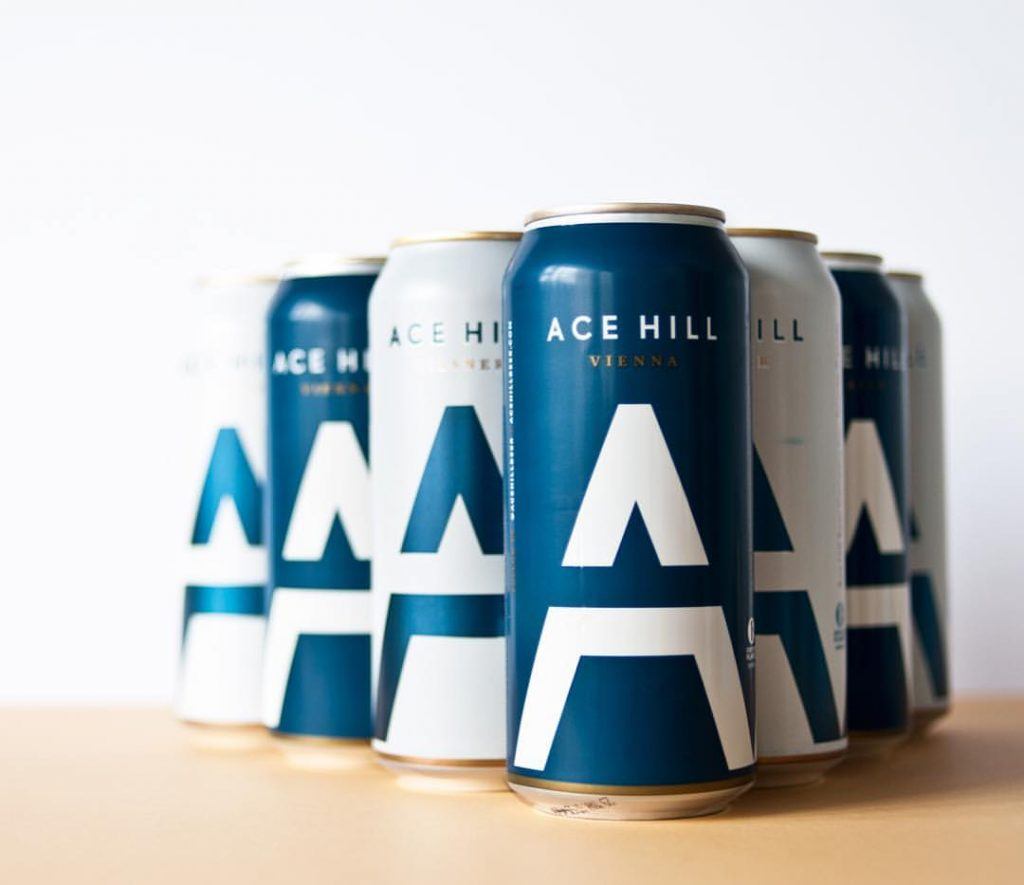