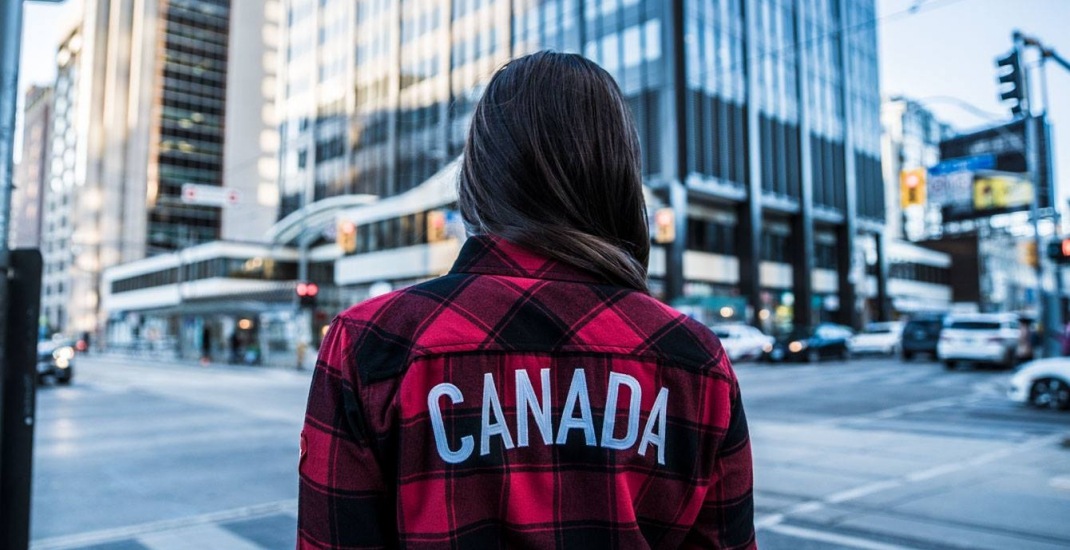 While anyone can watch the Olympic games from home, there’s something about being surrounded by complete strangers, getting a bit rowdy and cheering on your country in unison.

So whether you are bringing that Canadian pride, supporting a particular athlete, or just want to yell and scream in anticipation at the screen – here’s where to watch the 2018 Pyeongchang Olympic Games in Toronto.

Meet some of your favourite local reporters and hangout for a few hours while taking in the Olympic Games at CBC Toronto. As the official Canadian broadcaster of the 2018 Olympics, CBC Toronto will open its doors to the public all day long to ensure you never miss a minute of the action!

When: Daily, 6 am to 11 pm during the games
Where: The atrium at CBC Toronto, 250 Front Street, Toronto
Price: Admission is free.

Kick back and relax at one of Cadillac Fairview’s Olympic lounges. Located in all 19 of their shopping malls across the country, Cadillac Fairview has partnered with the Canadian Olympic Committee to ensure all Canadians can watch the games no matter where you are located. Visit the lounge at Toronto Eaton Centre and enjoy perks like a large viewing screen, dynamic backdrops, and non-stop Olympic coverage.

When: February 9 to February 25
Where: 220 Yonge Street, Toronto
Price: Admission is free.

Also owned by Cadillac Fairview, the TD Centre on Wellington Street will be live-streaming the 2018 Winter Games in their very own Olympic lounge as well. Get ready to be up close and personal while you watch the games unfold on the big screen!

When: February 9 to February 25
Where: 66 Wellington Street West, Toronto
Price: Admission is free.

Stop by The Gladstone Hotel to enjoy breakfast, lunch or dinner — all while taking in the Olympics on their big screen TV. Hockey lovers rejoice as this spot is putting a real emphasis on hockey and are showcasing the Women’s Canada vs Russia and Men’s Canada vs. Switzerland games. Keep in mind that the games start at 7:10 am so you may need a few cups of coffee to keep you awake!

Get in the Olympic spirit at STK Toronto! This modern restaurant and lounge will be hosting a viewing party every day through to February 23. Expect things to get a little crazy with Olympics-themed food and drinks like an ‘Olympic Torch Dessert’, ‘The Winner’s Podium’ shots and a DJ spinning most nights.