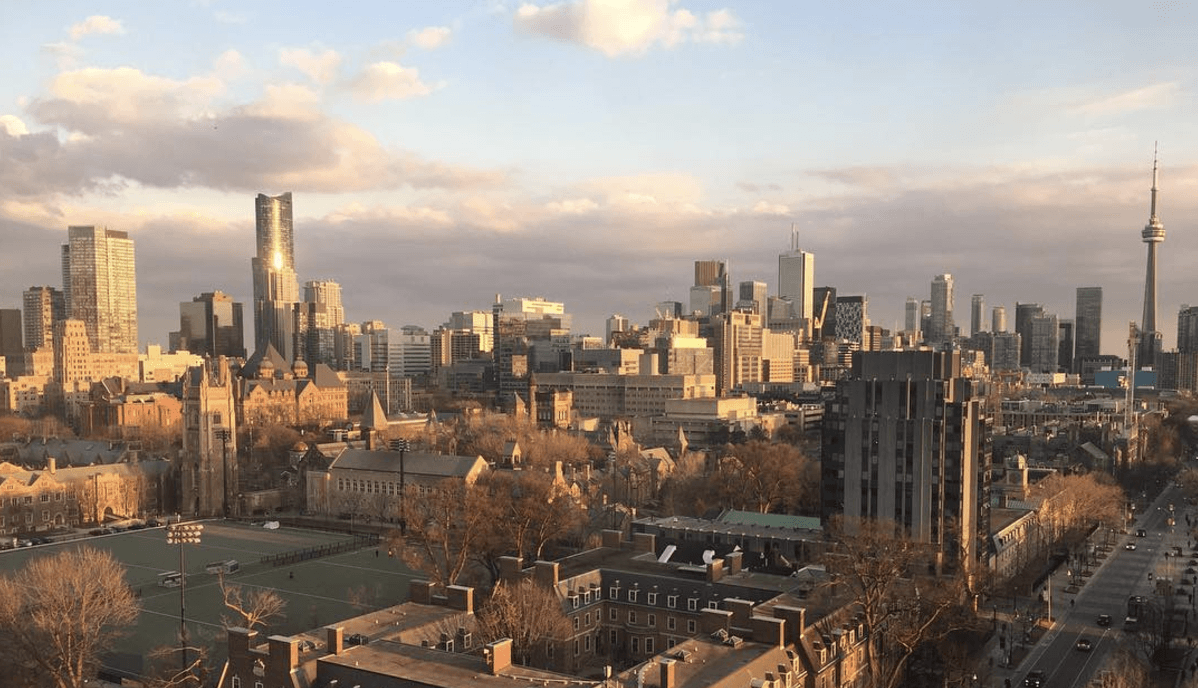 If it feels warm to you in Toronto today, that’s because it is.

Yesterday we mentioned that March 1 could see its warmest day in history, and that record was officially broken this morning.

Before today, the warmest March 1 Toronto had was back in 2000, when temperatures reached 13.2°C.

According to Environment Canada, the weather at Pearson Airport was sitting at 13.5°C earlier this morning. It’s still forecasted to go up to 16°C (though that’s looking less and less likely at this point), and rain is expected later this evening.

Hold on to your scarves. Winter is (almost) back.

But hey, enjoy today while you can! 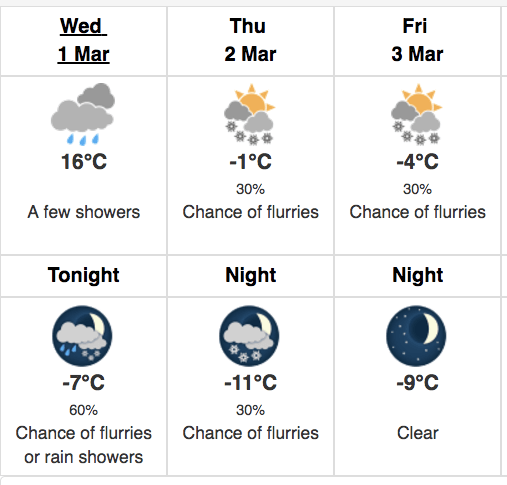