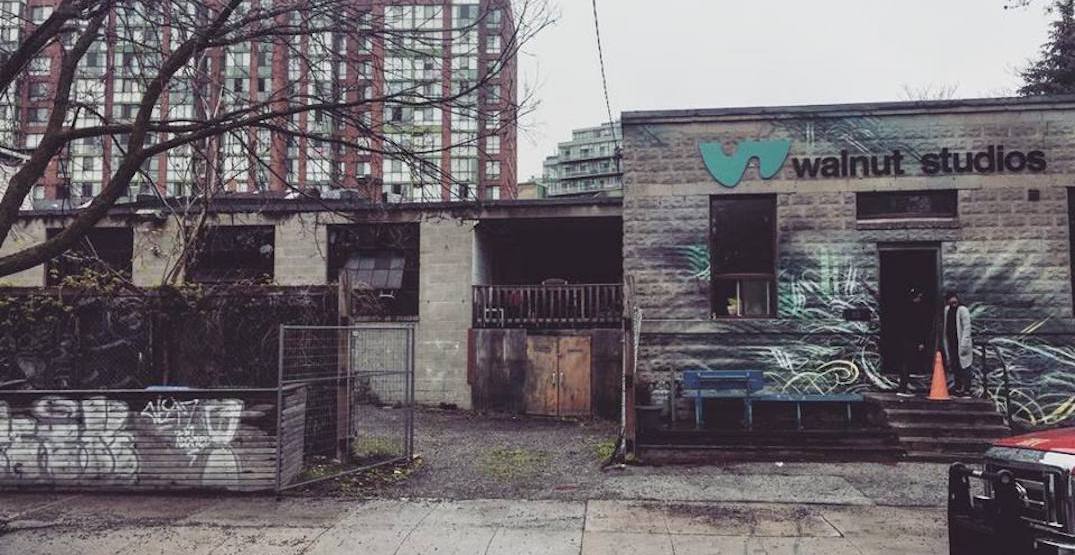 The local community is raising funds to help artists following a fire at a large Toronto art studio.

According to Walnut Studios, on May 19, sometime between 4 and 6 am, Walnut Studios, a large artist studio located between King Street West and Wellington on Walnut Ave, experienced a “devastating fire.”

The fire in the north end of the studio affected 22 artists who lost all their artwork and supplies, while affecting 23 other artists in the south studio who suffered severe smoke damage to their supplies and artwork.

“The economic loss to these creatives is insurmountable,” said the Studio. 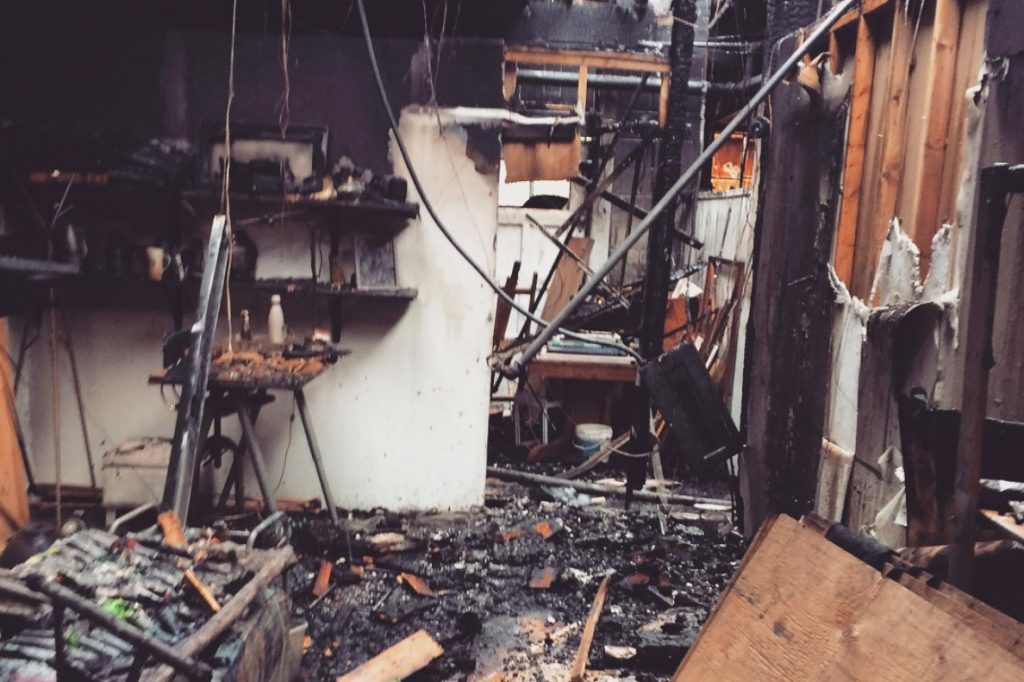 During the fire, Toronto firefighters had to enter through the roof in order to extinguish the flames, causing severe damage to the building.

The Studio said that hundreds of hours of artists’ work along with finished commissions were destroyed through a combination of fire, smoke, and water damage.

“Walnut Studio is a community arts institution, the loss is devastating, but I’m hopeful the city will come together and support these artists as they rebuild,” said Councillor Mike Layton, Ward 19 Trinity-Spadina, in a release. 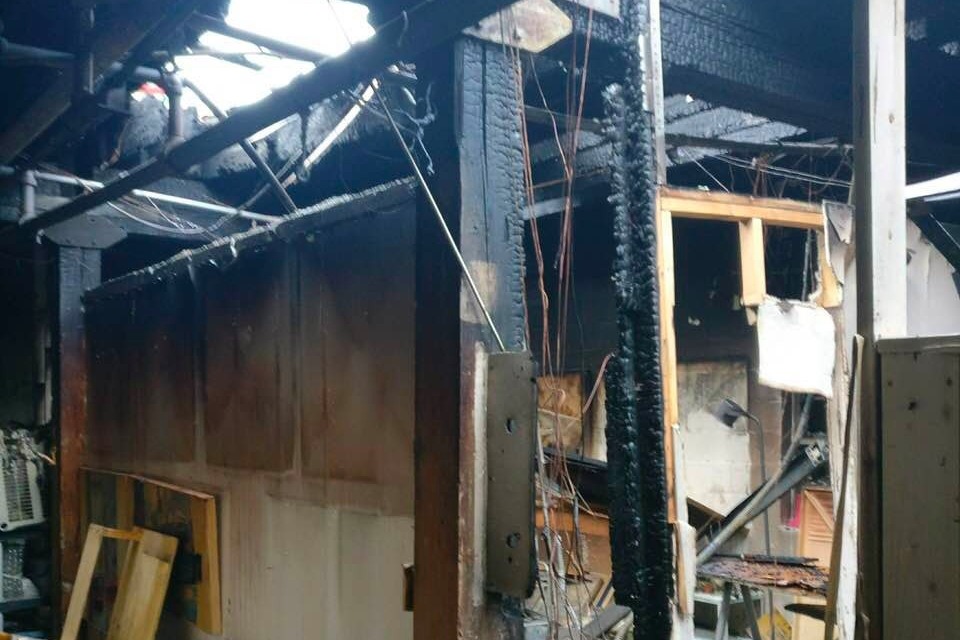 Since the fire, friends, family and community of those artists affected have started a Go Fund Me Page to fundraise for art supplies. At the time of publication, it had raised $16,875 of its $20,000 goal in two days.

The page shows some of the artists, and artwork, that has been affected by the fire.

Founded in 2008, Walnut Studios is a community of 45 artists in a large warehouse studio owned by Jason Martins in Toronto’s King West Village. It is home to painters, sculptors, fashion designers, jewellery makers, photographers, and installation artists.

The Studio said that owner Jason Martins is committed to re-building the studio and maintaining the community of artists that has thrived in the space for the past ten years.

In the meantime, the artists will be looking for a temporary studio where they can all continue to work until the reconstruction is complete.