Toronto police have arrested and charged a GTA man after he allegedly offered a free massage online.

Officers say they received a complaint for voyeurism at 4430 Bathurst Street on Saturday, January 25 just after 3 pm.

A 32-year-old woman had reportedly received a social media message from a business named Healing Spa, offering her a free massage. She attended, police say, and was massaged by a man.

The woman then reportedly discovered an electronic device recording her as she dressed.

Emilio Guglietta, 52, of Brampton, has been charged with voyeurism.

Investigators say they have executed a search warrant on a home in Brampton, and electronic and computer equipment have been seized.

Police believe that there may be more victims. 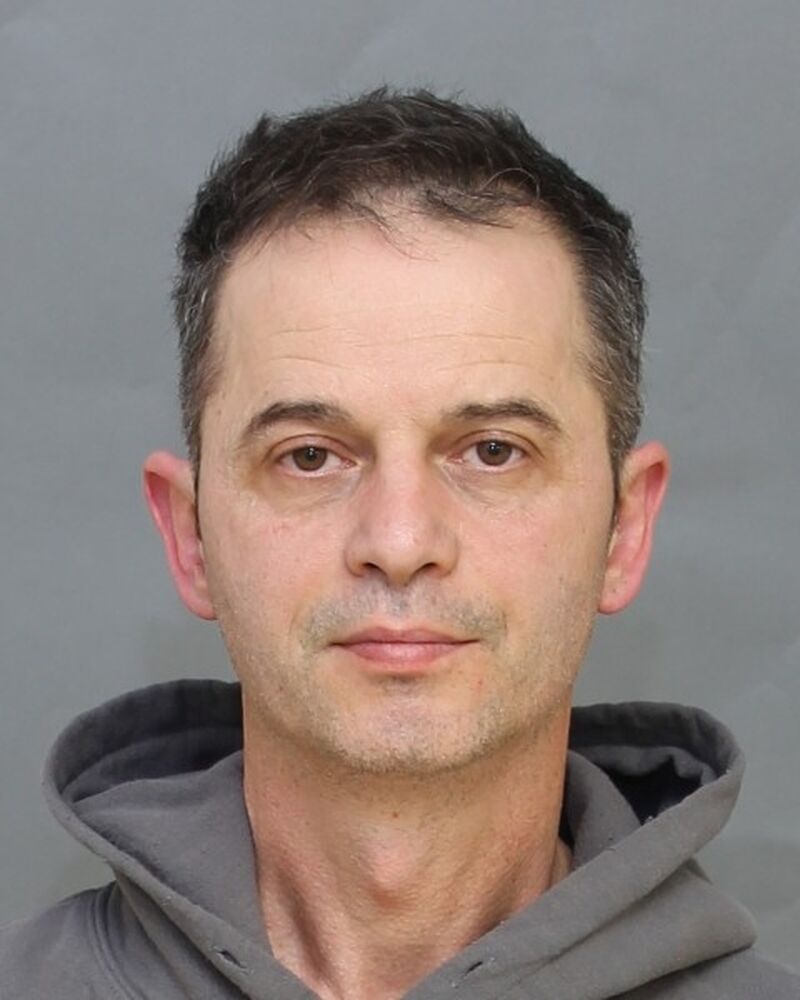