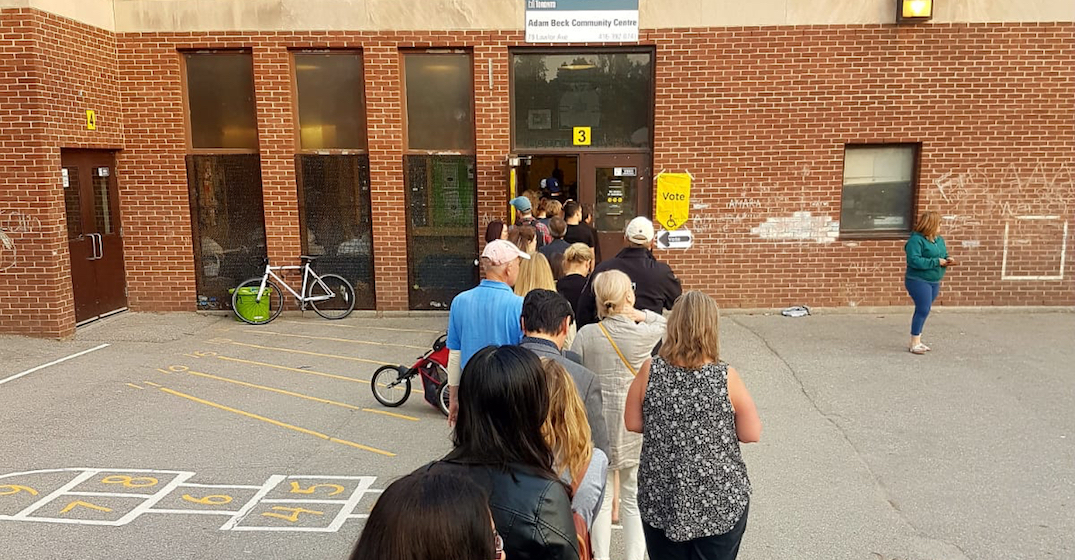 It was a historical election day in Ontario on Thursday, as voters cast ballots that shook up the Ontario government.

The Ontario PC’s won the election, making Doug Ford the province’s new Premier. The party won a majority government, and the call was made within 15 minutes of the polls closing.

Meanwhile, Kathleen Wynne resigns as leader of Ontario Liberals, and the Green party won a seat in the legislature.

Every vote was crucial, and electors knew that. Perhaps its why Ontario saw a 7% climb in voters since the last election in 2014.

According to Elections Ontario, 58% of eligible voters went to the polls on Thursday, making it the highest turnout since 1999.

Whether they wanted a change in leadership, or just to get Ford in as leader, voters spoke and a new Ontario government has begun.