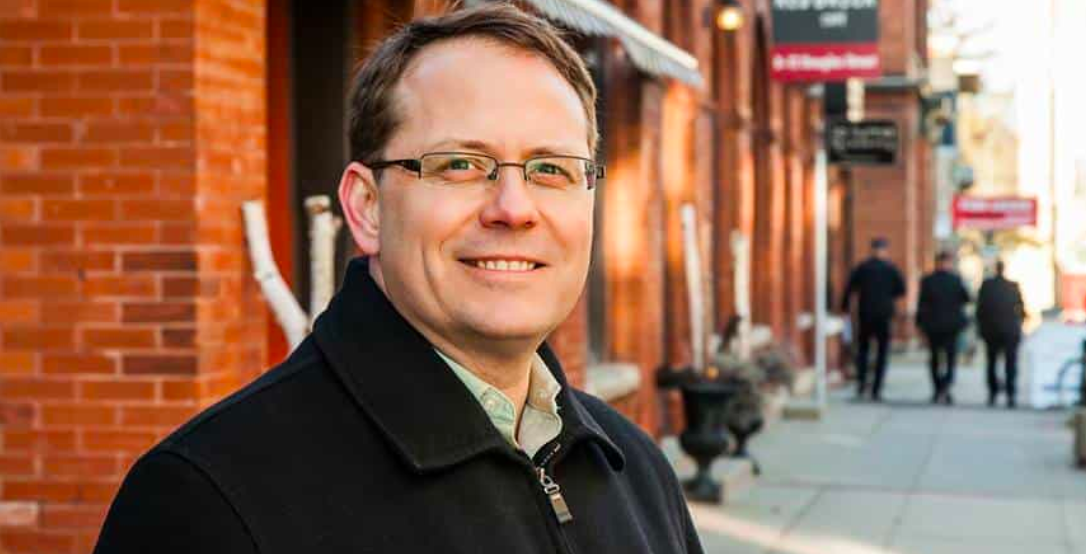 History has been made.

For the first time ever, the Ontario Green Party has won a seat in the provincial election, after voters in Guelph elected provincial leader Mike Schreiner.

Green Party of Canada leader Elizabeth May (MP, Saanich-Gulf Islands) expressed her excitement for the Ontario counterpart, saying he’ll be an outspoken advocate for Green values.

“Mike Schreiner will be an outspoken advocate for Green values and a tireless champion for the people of Guelph,” said Ms. May in a statement.

“For years, he has been a leader on issues such as campaign finance reform, protecting Guelph’s drinking water and food supplies and supporting small business. He goes to Queen’s Park with bold ideas and a willingness to work across party lines to make Ontario a better place to live, work and play. His collaborative approach is badly needed in this era of cynical and extreme politics.

Schreiner has led the Ontario Greens since 2009, and today he became Canada’s eighth Green Party legislator, following the three Greens elected in British Columbia, two in Prince Edward Island, one in New Brunswick and Ms. May in federal parliament.