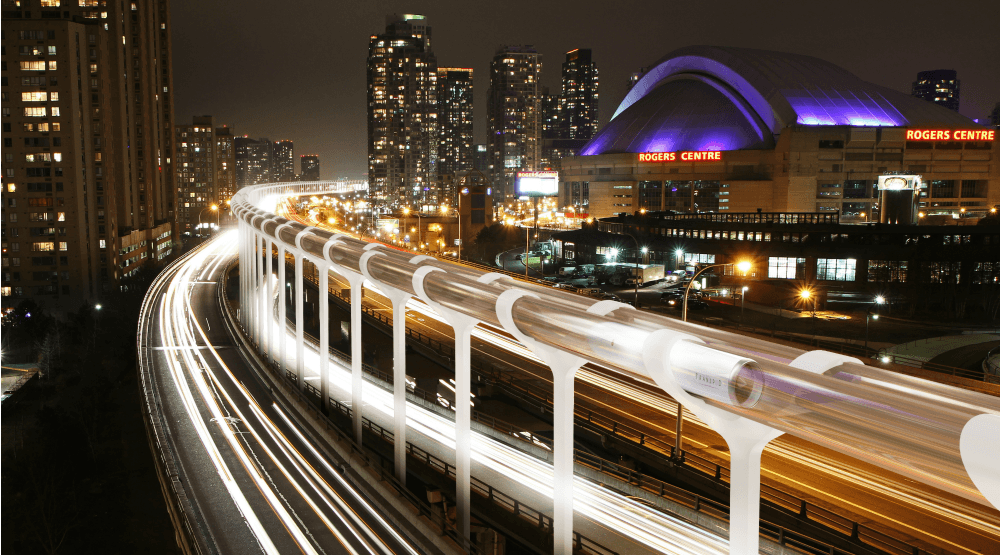 A Toronto-based transportation company has theorized that Canadians will be able to travel between Toronto and Montreal in under 45-minutes using their hyperloop technology.

TransPod Inc. CEO Sebastien Gendron is proposing a new, 5th form of transportation, one that he states is a mix between an airplane and a train.

The technology involves putting small pods inside a pipeline-like structure and then removing the air from the system. There would be approximately 50 pods per vehicle, allowing for nearly 1,000 passengers to travel between the two cities each hour. The pods would be controlled by a computer system, rather than a typical train conductor. 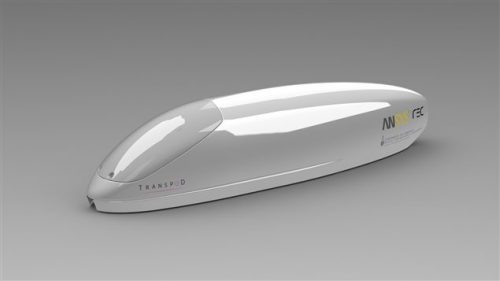 The estimated maximum speed of the vehicle would be 1,200km/hour, which means it could take as little as 30 minutes to travel from Toronto to Montreal.

Compared to the current 5-hour train commute, 6-hour bus commute, or 5.5 hour driving commute, the thought of travelling between Montreal and Toronto in less than an hour is a pretty exciting prospect. Especially when you don’t have to deal with an airport.

Gendron is currently in Berlin where he is set to present the concept to the transportation industry.