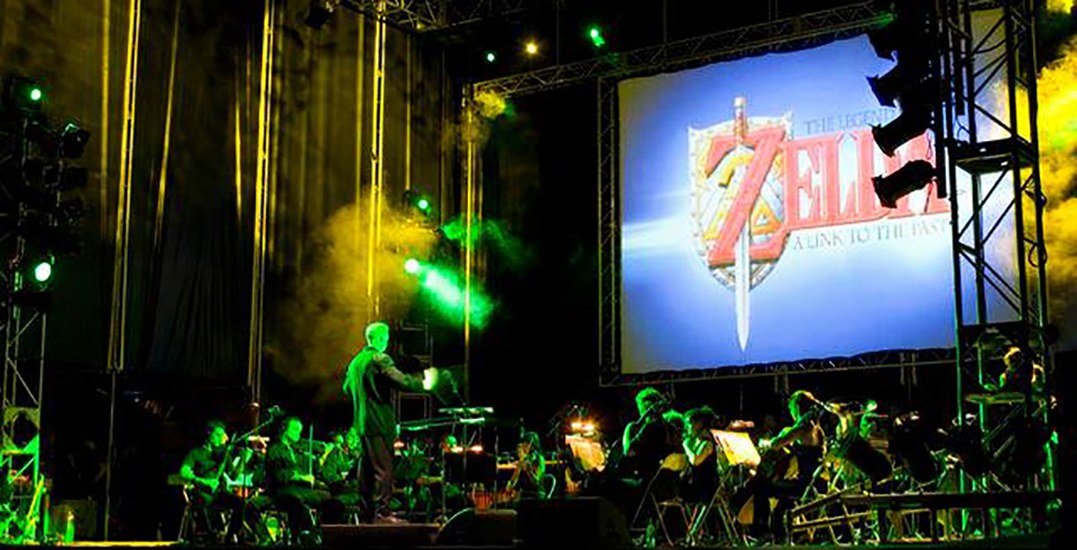 They’ve played arrangements from classic games like Mario, Zelda, and Halo, as well as featuring more recent releases like God of War, Uncharted II, and Portal, to name a few.

VGL will be making their stop in Toronto on Friday, April 13 at the Massey Hall. The show begins at 8 pm and tickets start for as low as $25 online.

Participants are invited to get in the spirit of the concert by dressing up in their favourite video game character costumes and coming early for the pre-show costume contest. The event will also feature a post-show ‘Meet & Greet’ after the concert concludes.