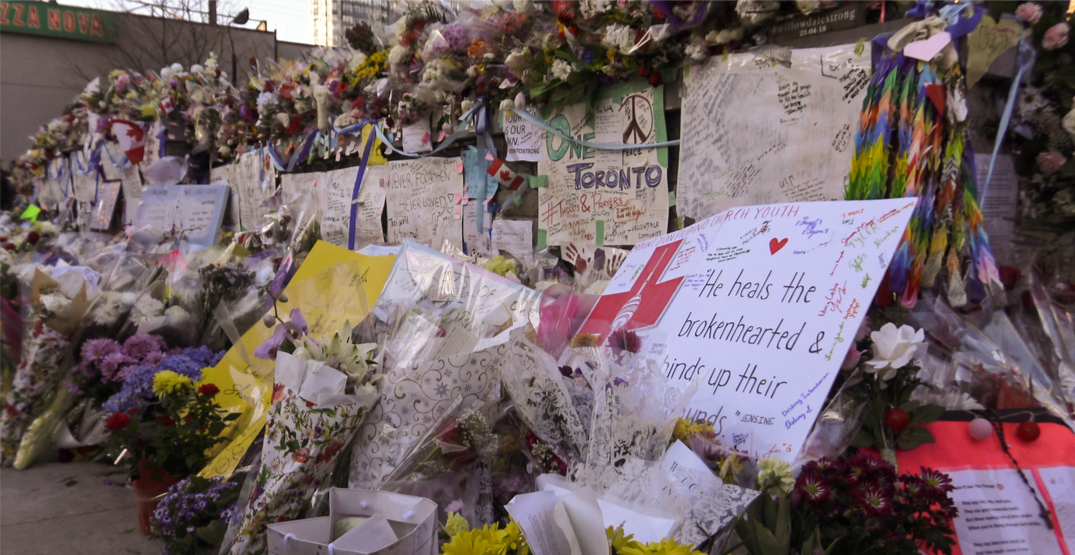 The Toronto van attack killer was found guilty on all 26 counts of murder and attempted murder on Wednesday morning.

Ontario Superior Court Justice Anne Molloy provided her ruling on Wednesday, stating the accused actions were planned and deliberate. At the end of her reasoning arguments, she stated the accused was guilty of all 26 counts of murder and attempted murder.

Molloy said that the accused had rented the van three weeks prior and planned an attack that day with the intent to murder individuals.

“This case has been a struggle. The accused committed a horrific crime and left some of the most devastating tragedies this city has ever endured,” Molloy said on zoom at the trial before delivering her verdict.

The accused had pleaded not guilty for 10 counts of murder and 16 counts of attempted murder. His defence claimed that because the accused was on the autism spectrum, it did not make him fully aware of his actions.

After being examined, experts said the accused was on the autism spectrum but that he was fully aware of his actions and did not suffer from any delusion. However, experts were divided on whether he was aware of if his actions were morally wrong, which Molloy said was the central argument for the case.

Molloy said she did not find the defence position credible and that the accused knew their actions were morally wrong as his actions that day were done with a reasoning mind.

According to Molloy, the accused is being called John Doe in the verdict delivery to avoid his name receiving any notoriety, which she claimed is exactly what the accused wanted.

Molly said the accused told forensic scientists that the fame he received from the case “makes him happy.”

“All the attention and media coverage is what the man sought from the start. . . It is my fervent wish that publications withhold publishing the name of the perpetrator,” she said during the trial.

The trial did not have a jury, but only a judge to consider the case, as finding an impartial jury was too difficult to find due to the high-profile case and media coverage.

“While there will never be complete closure for the families of those who died, those who were injured, or for the city itself, the conclusion of these proceedings will help, and Justice Molloy deserves our thanks for her handling of a very difficult case,” Mayor John Tory said in a statement.

“My focus today – as it has been every day since this terrible tragedy – is on those 10 innocent people who lost their lives, on the 16 innocent people who were injured, and all the friends, families, bystanders and first responders whose lives were forever changed.”

Tory added that since the tragedy occurred they have been working to help the survivors heal and move forward, and to support the families as they mourn.

“Nearly three years ago, our entire city was rocked by this heinous act of violence through the heart of North York. I want those who continue to be impacted by this tragedy to know that Toronto is with you and that we will all continue to support you,” he said.

On April 23, 2018, the accused drove a white van along Yonge Street, between Finch and Sheppard Avenues. He plowed through the streets, hitting dozens of people, ultimately killing eight women and two men.