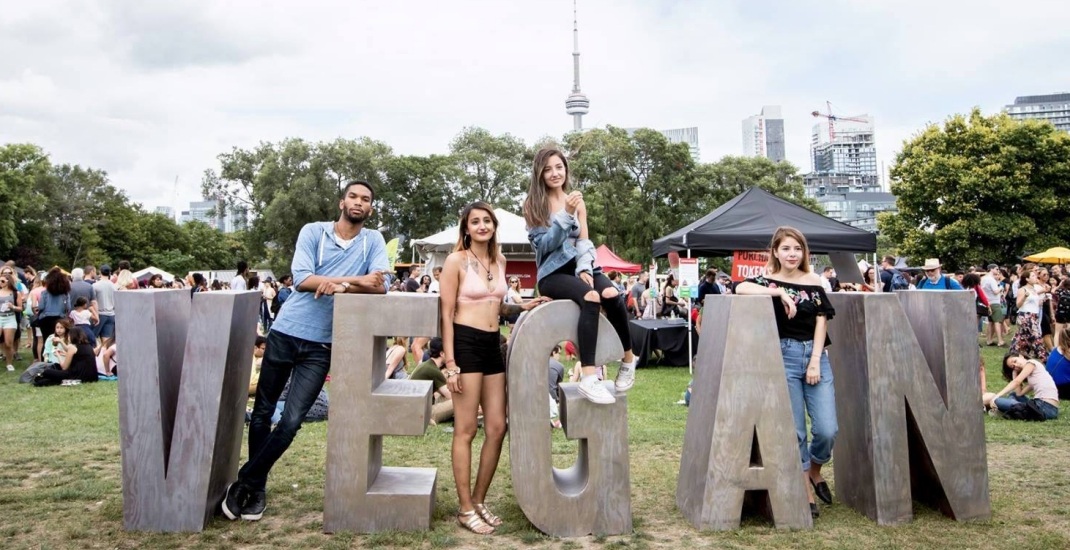 Parkdale has officially been overrun with vegans. An influx of new restaurants and businesses catering to plant-based lifestyles have rechristened the west-end neighbourhood as Vegandale.

The neighbourhood take-over is being spearheaded by a single company. The 5700 Inc. are the same folks behind Doomies, the makers of plant-based McDonald’s doppelgangers, Mythology, a classic diner veganized, and The Imperative, a vegan clothing store, are already well established in the area. 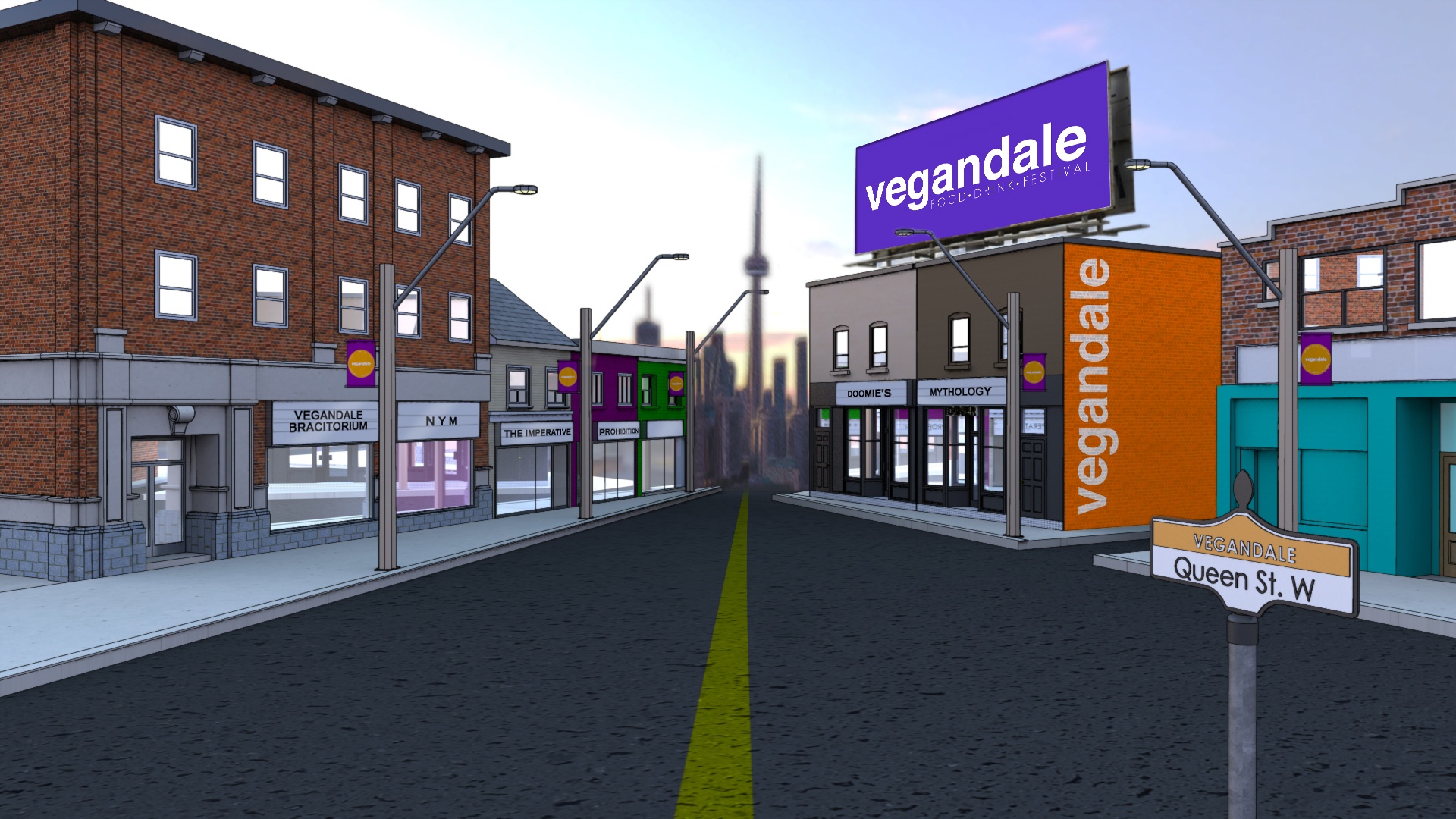 “Our roots in abolitionism, our unapologetic vegan messaging (usually first seen on our track board signage on each storefront) is the connection between each project we touch,” said Eva Lampert of The 5700 Inc. in an email to Daily Hive.

“Vegandale is a mecca for the ethically minded and hungry, with the best of vegan food, goods, and services co-existing on one city block. Our premiere destination for the vegan and vegan curious is the only one of it’s kind, promoting a world where animal exploitation is a thing of the past. Not unlike the other vibrant neighbourhood pockets of Toronto, we are creating a space where veganism is celebrated and promoted as commonplace, effortless, and enjoyable.”

Coming to the neighbourhood this summer, look forward to the openings of the Vegandale Bracitorium, Prohibition Pie and NYM, three new concepts that will veganize dining experiences currently missing from immediate area. 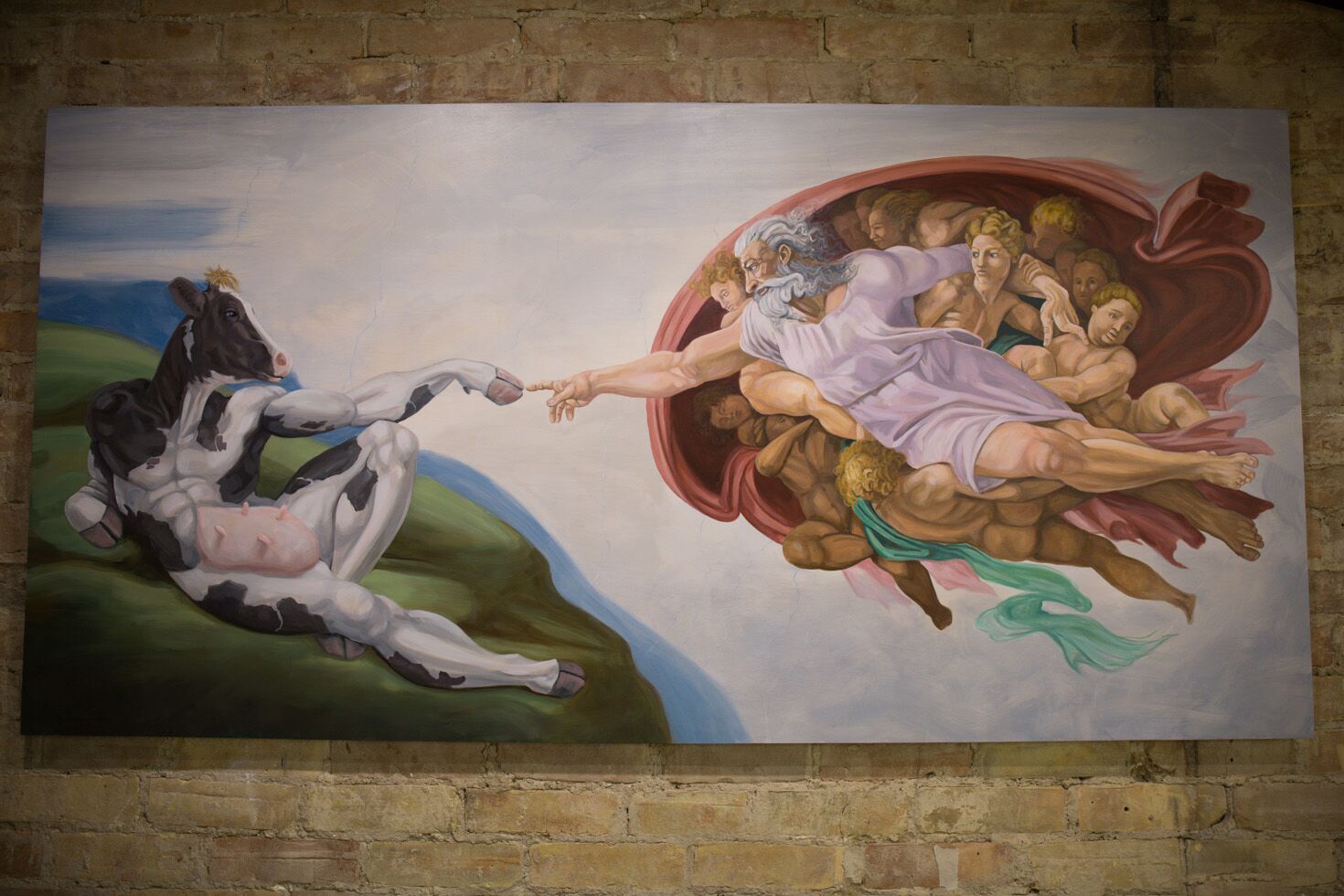 In addition to establishing a permanent hub for vegans in Toronto, The 5700 is also taking their utopia on the road. The Vegandale Food Drink Festival is touring Chicago, Toronto, New York City and another still TBA city in 2018. 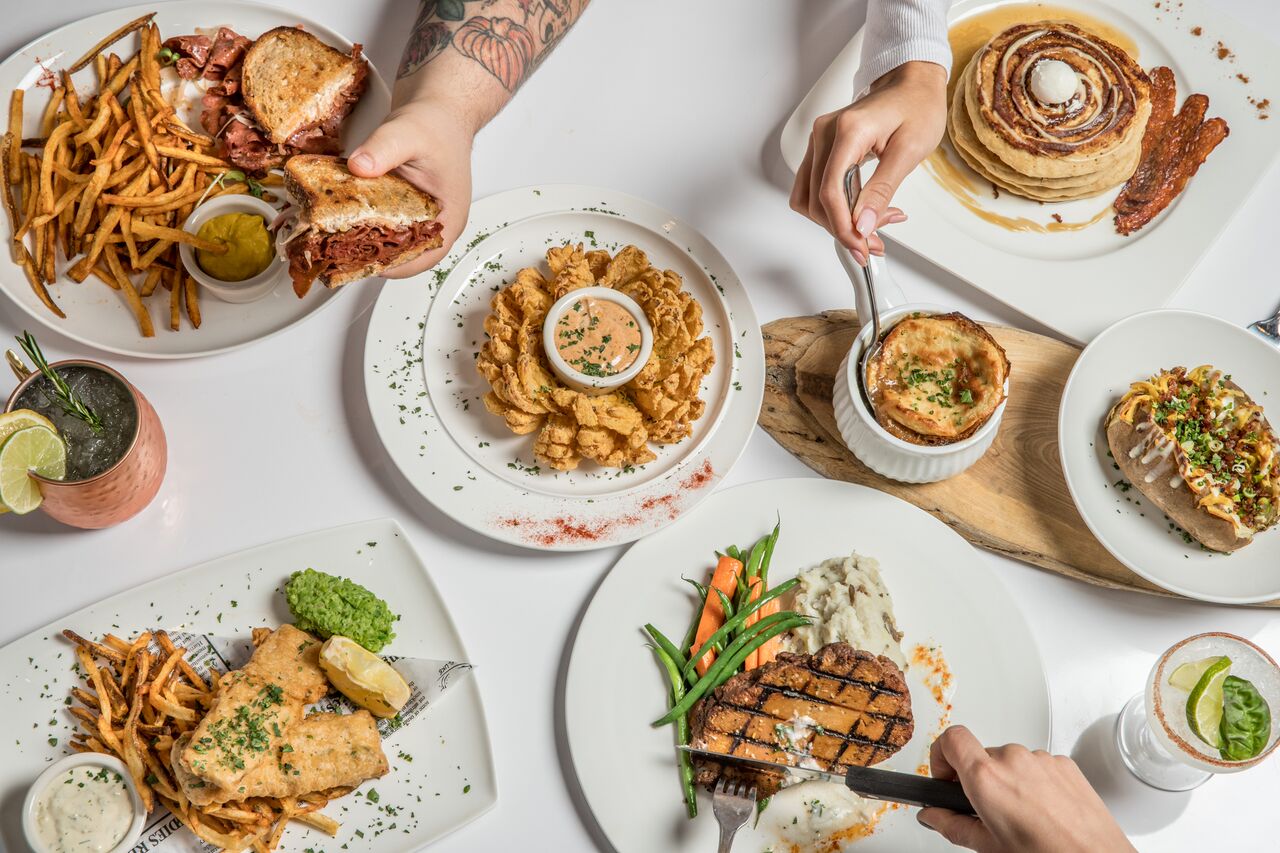