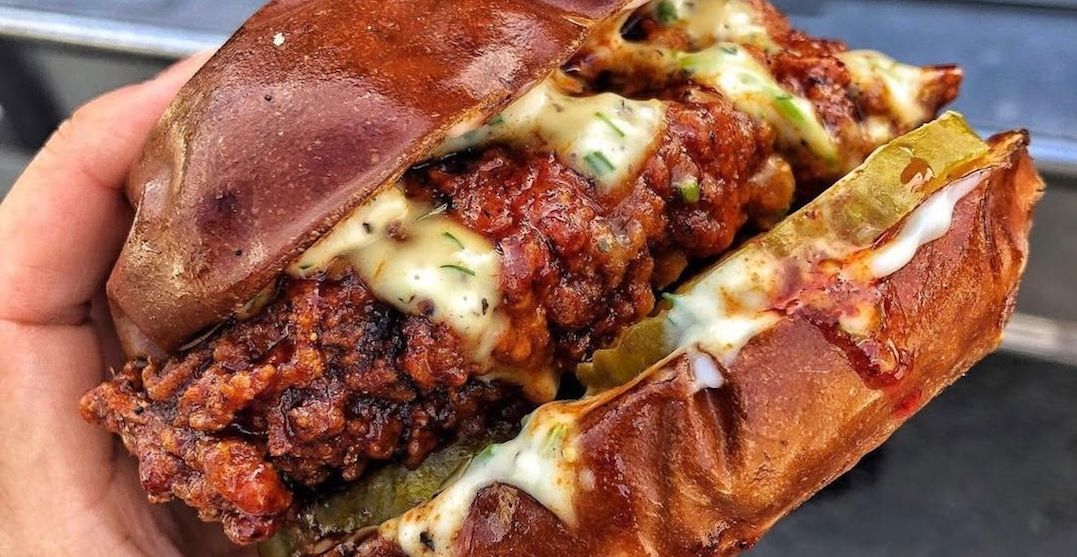 Amid all the Black Friday deals tearing up the city right now, it’s rare to find one that revolves around vegan food.

But, because literally everything exists on the Internet, such a steal has come to light.

The annual Vegandale Festival is already gearing up to take over the city in 2020, and as part of the Black Friday to Cyber Monday celebrations, tickets are on sale now for just $5.

Vegandale Festival returns to the city each summer, bringing with it food trucks, drink purveyors and gift slingers of every plant-based variety.

For any veg-head, it’s an event that’s not to be missed.

The Black Friday deal is available online, and will only be running until midnight on Monday, December 2. Last year, even the discounted Early Bird tickets had a $10 price tag.

There is one caveat though: festival dates have yet to be announced. As such, while the last couple years have seen the event take over Toronto in early August, it can’t be certain that’s when the festival will fall again.

However, for the price of an oat milk latte… it might be worth the gamble.