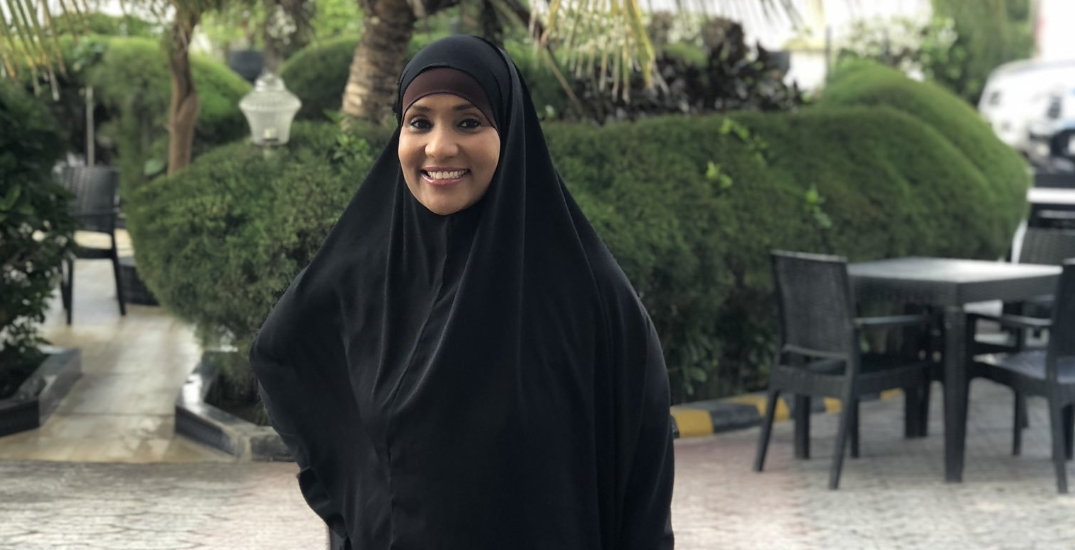 A high school in Vaughan will soon be renamed to honour a late Somali-Canadian journalist.

The high school had originally been named for politician Benjamin Vaughan, who was a slave owner. Ten of the 12 Trustees voted in favour of the change during a virtual meeting on Tuesday.

The Trustees acknowledged the hard work and dedication of the local Black community in advocating for the change, noting that they’d received thousands of letters, emails, and phone calls supporting the decision.

“The fair thing to do, to right the wrong, to lessen the wounding of a historical trauma, to provide reparation, is to name the school after a worthy Black candidate,” said Trustee Bob McRoberts.

“Hodan Nalayeh, a Canadian and former resident of Vaughan, was a journalist and inspirational storyteller…She believed that education was the foundation on which life can be built.”

Nalayeh worked in Canadian radio and television production for more than a decade and hosted her own show on Citytv. She was killed in a terrorist attack in her native Somalia in 2019.

Her family, some of whom still live in Vaughan, acknowledged the decision on social media, saying they accepted the community’s recommendation with a “heavy heart” and “deep sense of gratitude.”

It is with a heavy-heart and with a deep sense of gratitude that the Nalayeh Family accepts the community’s recommendation and in turn the York Region District School Board’s decision to rename the school in question with Hodan’s name. With it, comes a tremendous responsibility

In September, YRDSB Trustees voted unanimously to rename the school and removed the name “Vaughan” from the front sign at the time.