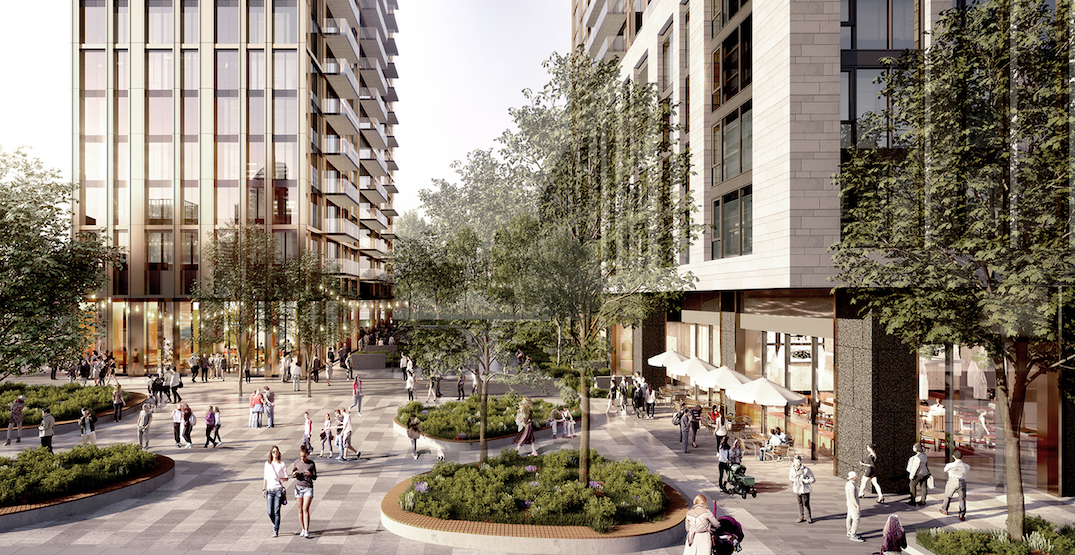 A vacant lot in midtown Toronto is about to be totally transformed as a developer moves forward with its plans to build a multi-tower project on the property.

The lot, located at 490 St. Clair West at the Bathurst intersection, was just purchased by developer Canderel. They plan to build three separate towers coming in at 35 storeys, 30 storeys, and 30 storeys which house a total of 824 new residential units. Two percent of the new units will be affordable housing. 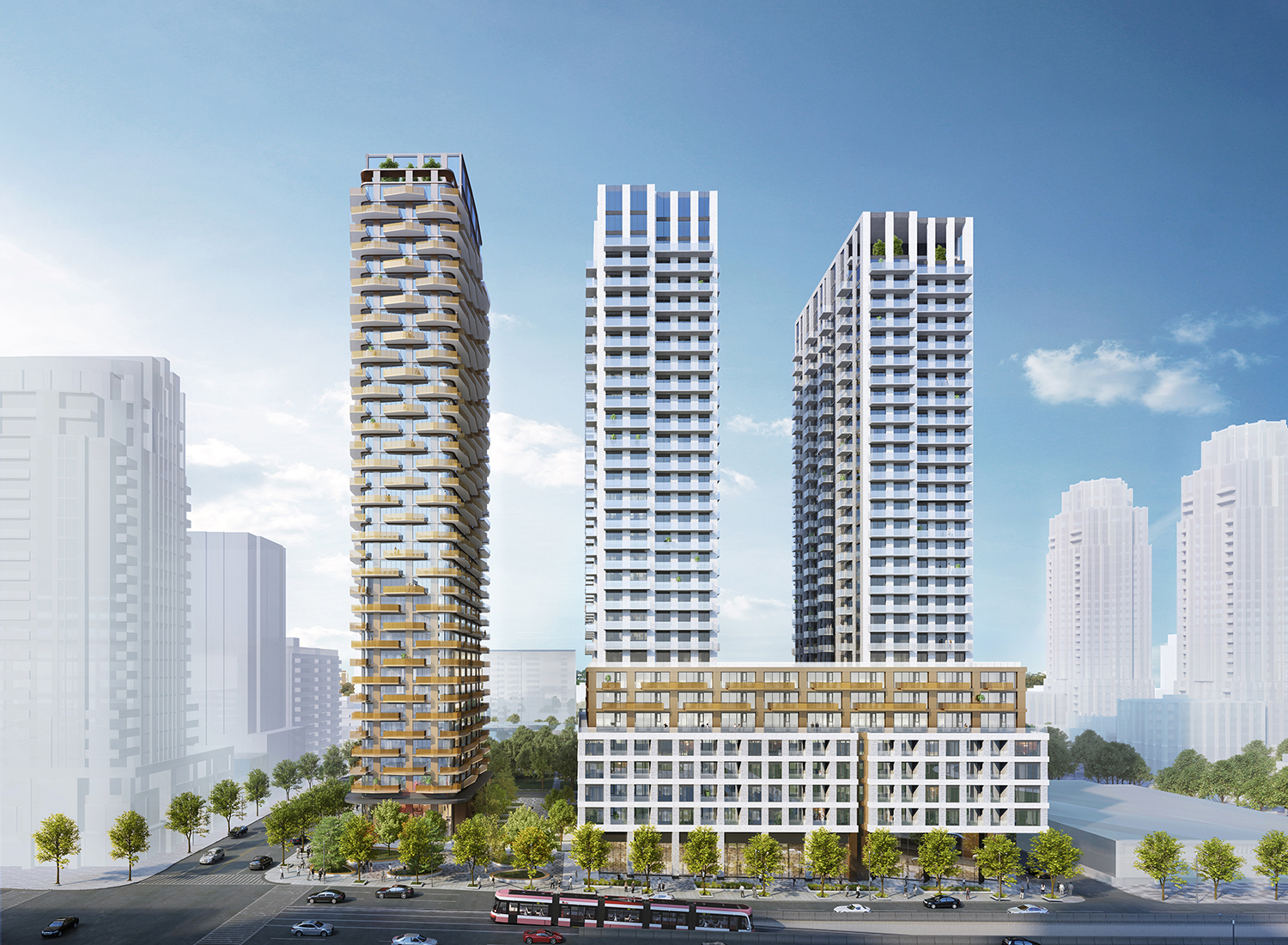 Plans for the vacant Toronto lot also call for a few community additions, including a proposed community space, daycare, public park, and retail space along the ground floors of the towers.

“The acquisition of 490 St. Clair West is a fantastic opportunity to revitalize a prominent corner that has been vacant for many years,” said Ben Rogowski, COO, Canderel. “We are excited about the potential of this site because we will be able to build a complete community in a part of the city we are already working in and know quite well.

“With increasing demand for public outdoor spaces and childcare, we look forward to working with the city and agency partners to create amenities that support the evolving needs of this neighbourhood.” 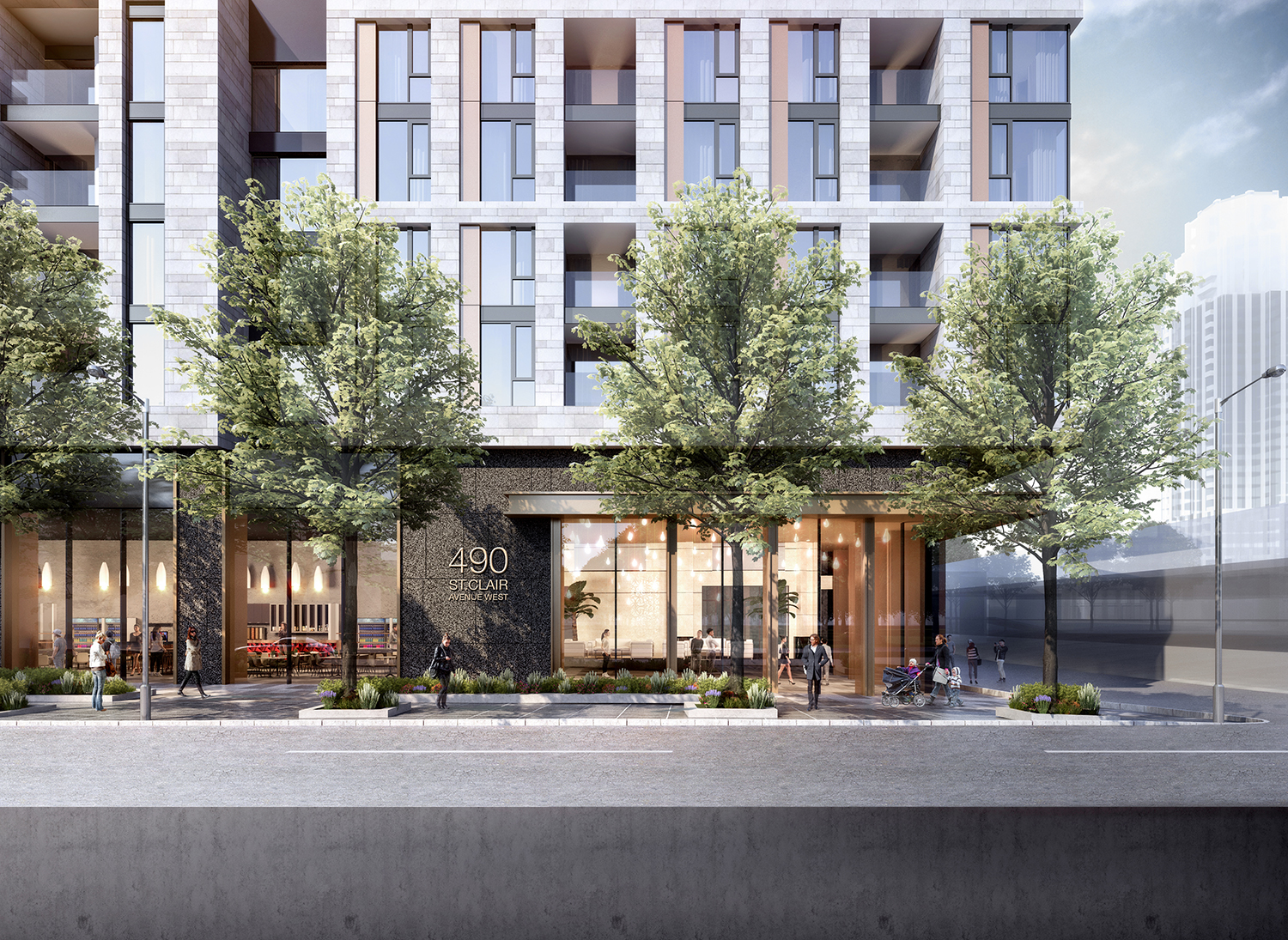 The development’s zoning application was approved by City Council last year, and with the property now acquired by Canderel, they’ll soon be able to move forward with the project.

In the coming months, Canderel will work on updated designs for the residential buildings and retail space, according to a news release, which will be submitted to the City.