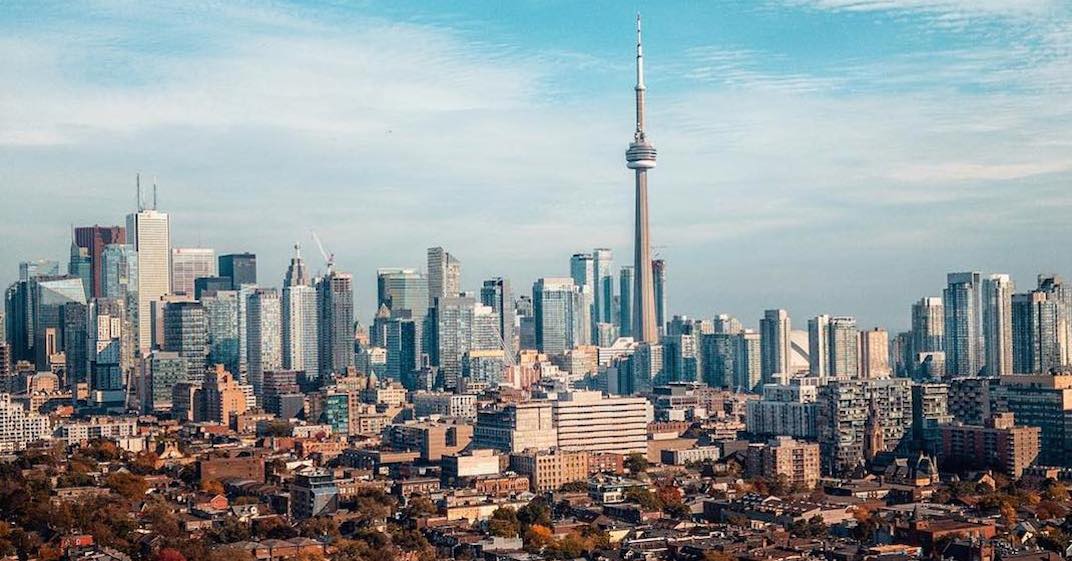 The vacancy rate for apartments in Canada’s rental market is below the average of the last 10 years.

In fact, Canada’s overall vacancy rate declined for the second year in a row to reach 2.4%, from 3.0% in 2017, according to Canada Mortgage and Housing Corporation’s (CMHC) Rental Market Survey.

The survey, conducted in October 2018, provides data and analysis for both the primary and purpose-built rental market, as well as the secondary rental market.

Overall, the vacancy rate increased in Ontario, British Columbia and Manitoba and decreased in Quebec, Alberta, Saskatchewan and the Atlantic provinces.

Nationally, the average rent for two-bedroom apartments increased by 3.5% during the surveyed period from October 2017 to October 2018, which is higher than the inflation observed in Canada during the same period.

Toronto averaged the highest rent for two-bedroom condos, which came at $2,393.

“Nationally, growth in rental housing demand outpaced growth in supply which led to the decline in the national vacancy rate,” said Aled ab Iorwerth, Deputy Chief Economist at Canada Mortgage and Housing Corporation. “A sharp rise in international migration combined with the ageing of the population and employment growth among youth, has stimulated demand for rental housing.”

And looks like in Toronto, we are at the centre of it all.