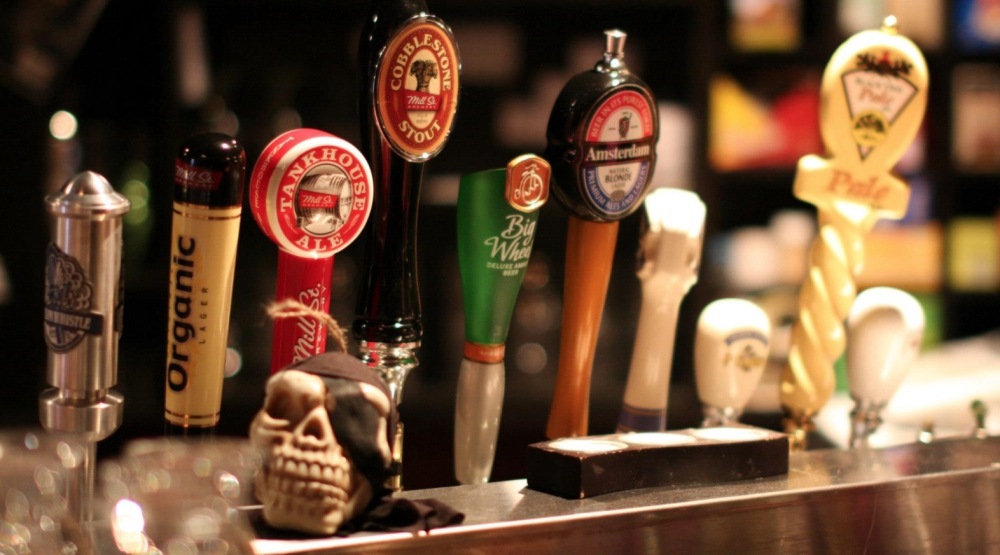 Formerly located on Dundonald Street in the Yonge and Wellesley neighbourhood, the cafe, restaurant, and bar shuttered last September to make way for more condos.

Now the public house has found a new home and is expected to open in May at Queen and Broadview.

For the uninitiated, Urban House Cafe deals in a broad range of apps, soups, and salads, all day breakfasts, sandwiches, entrees (everything from pad thai to shrimp linguine), and daily specials all priced under $10.

Drinks-wise, this place is famous for $5 pints and pitchers of cheap sangria from $16.