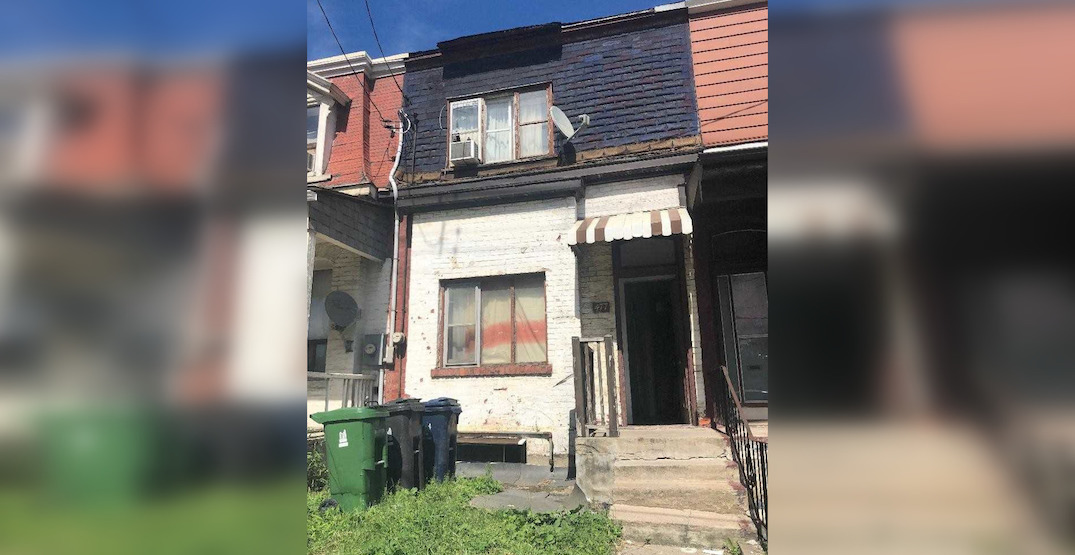 There was a time when the idea of a $1 million home seemed ultra-elite. But now in Toronto, it will get you a house that’s entirely unliveable.

A three-bedroom home at 477 Bathurst Street in Toronto’s Kensington Market neighbourhood hit the market just a few days ago with an asking price of $999,000.

Although the listing has no photos of the home’s inside, and only shots of the property’s TLC-needing exterior, the home sold just four days later for $1,118,000 — $119,000 over the asking price. 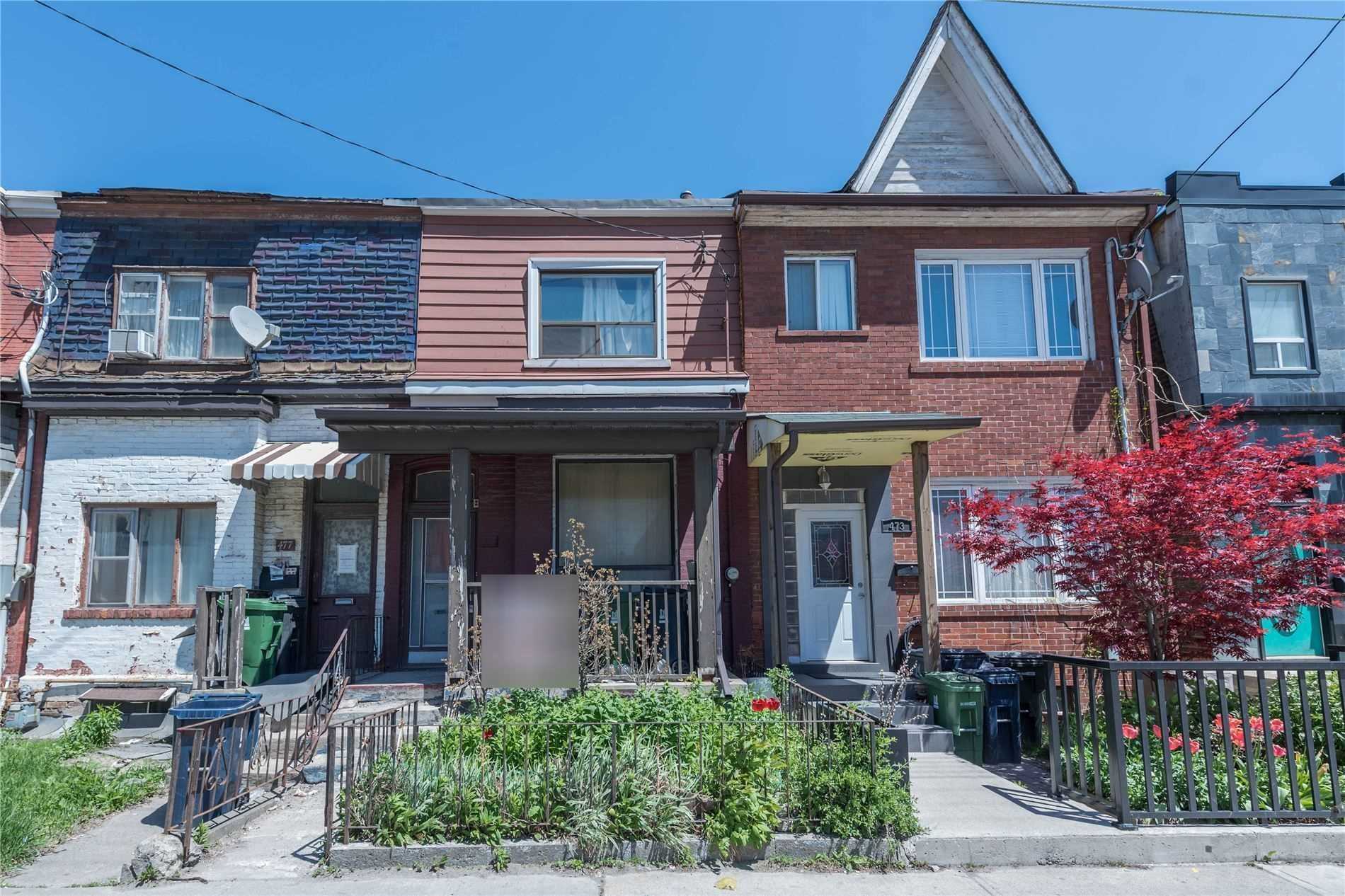 Listing agent Angela Wang told Daily Hive that the new owners, who plan to either live there themselves or keep it as a long-term investment, will have quite a bit of renovation work ahead of them.

“The property is not liveable as is,” Wang said. “It requires a lot of work to live there.” 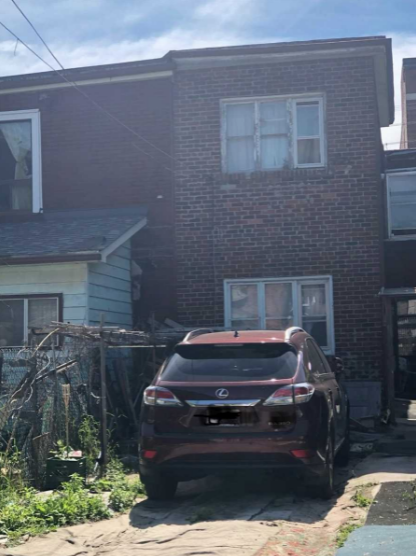 Wang, who works with Tradeworld Realty Inc., said that even she was not expecting the high price that this property fetched.

“I was expecting it to go over asking, but did not expect this high due to the slowing down of the real estate market in downtown Toronto,” Wang said, noting, “It is a reasonable price compared with the others in the area.”

The home was last listed in July of 2019 for $799,000, but it didn’t sell and the listing was terminated. It appears little has been done to the property since then.

Whoever the buyer is, they’ll certainly have their work cut out for them.