The University of Toronto (U of T) is Canada’s most reputable school in 2019, according to Maclean’s.

Every year, the Canadian magazine lists Canada’s best universities under several categories. And when it comes to reputation, Toronto came in on top. 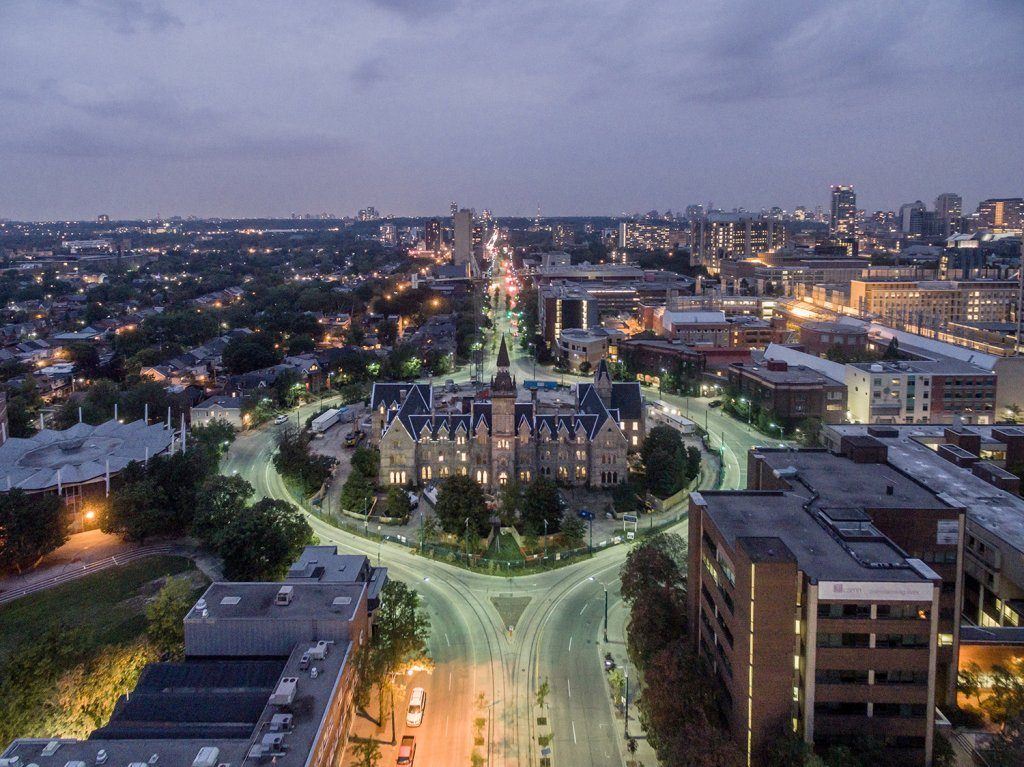 One Spadina (Tom Ryaboi/U of T)

For the fourth straight year, U of T topped the annual Maclean’s national reputational rankings, based on a survey of university faculty and senior administrators, high school guidance counsellors and business people across the country.

Earlier this year, U of T was also ranked one of the top universities in the world by a global university ranking system.

As for the rest of the top reputable schools in Canada, Maclean’s top five are: