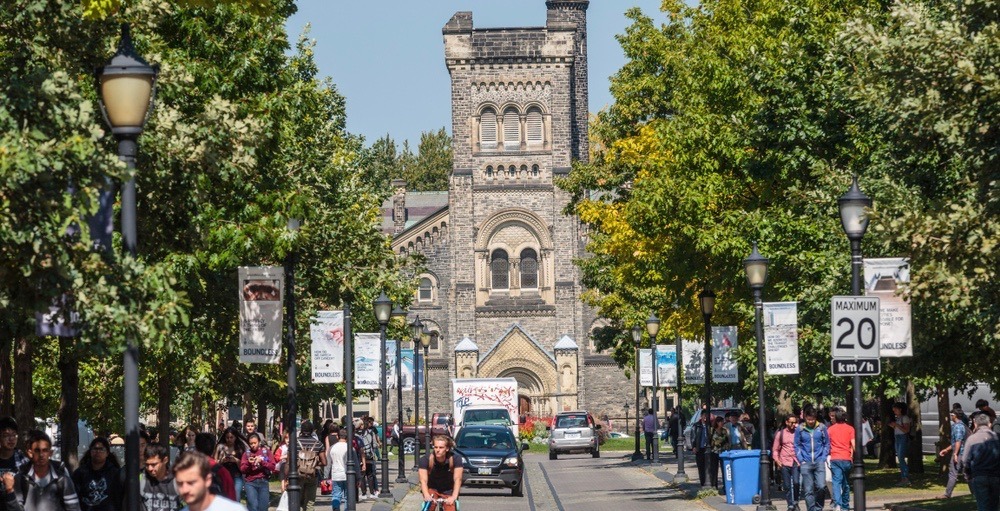 The institution recently ranked 1st in Canada and 23rd in the world by the ShanghaiRanking Consultancy, an independent organization “dedicated to researching higher education intelligence and consultation.”

The group has been publishing academic rankings of world universities since 2009, using six objective indicators to rank universities around the globe:

More than 1200 universities are taken into consideration for the rankings every year, with only the top 500 being published.

This year, the University of Toronto maintained its spot, having also ranked 23rd in the world in 2017.

Other Canadian schools to crack the top 100 include University of British Columbia (43), McGill University (70) and McMaster University (86).

Top 25 Academic Universities in the World 2018