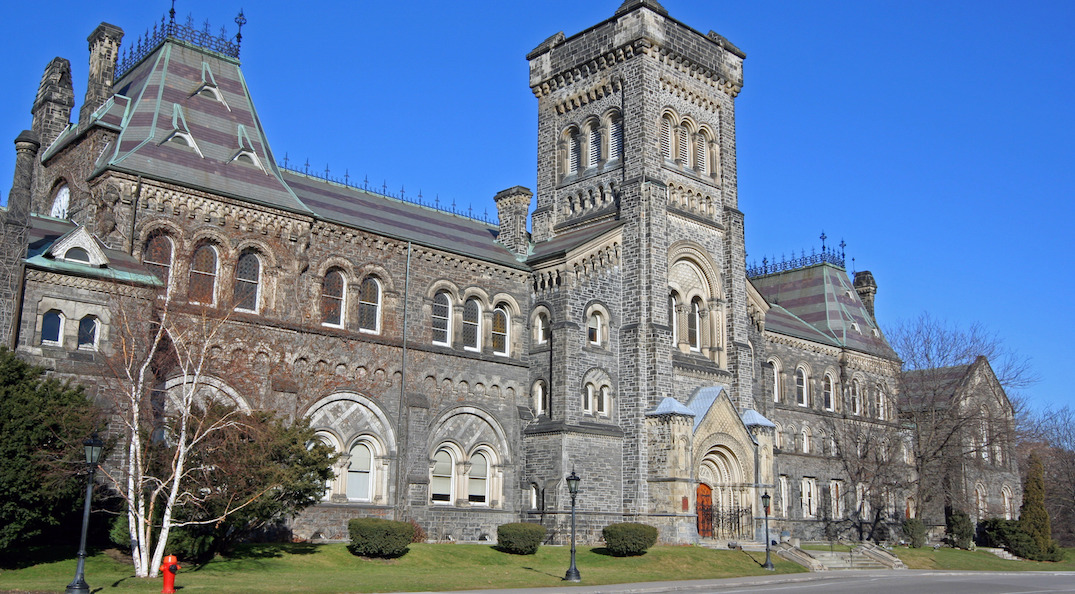 The University of Toronto takes the top spot in Canada for most employable graduates and has shot up the world ranking list this year.

According to the new 2020 Times Higher Education Global University Employability Ranking, UofT takes the top ranking in Canada again and is now in eighth place, climbing up from 15th place last year.

The ranking is based on surveys conducted earlier this year of 8,820 recruiters and managers at international companies in 22 countries who hire university graduates. Overall, 250 universities are on the list.

This is UofT’s highest ranking to date, the last being 10th place in 2015. 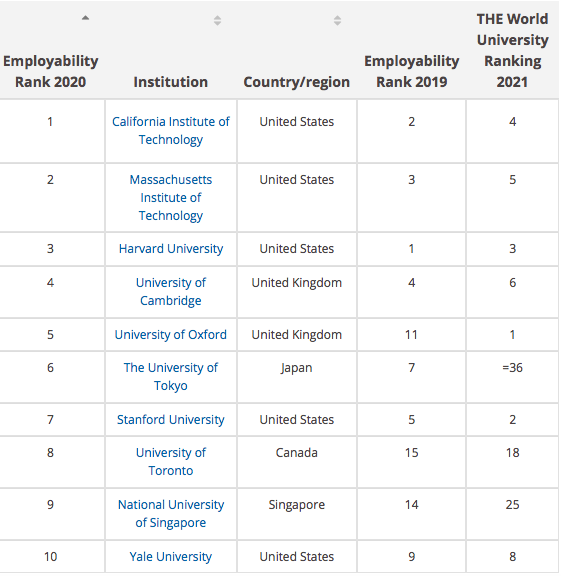 France, Germany and China are among the best represented countries in the employability ranking, along with the UK and the US.

“This is terrific news for our recent graduates and current students, who have demonstrated remarkable resilience in the face of a global pandemic and a rapidly changing job market,” said U of T President Meric Gertler, in UofT News.

“We strive to foster a global outlook in our students, with an emphasis on excellence in scholarship, innovation, equity and sustainability – all areas in high demand by employers in Canada and around the world.”