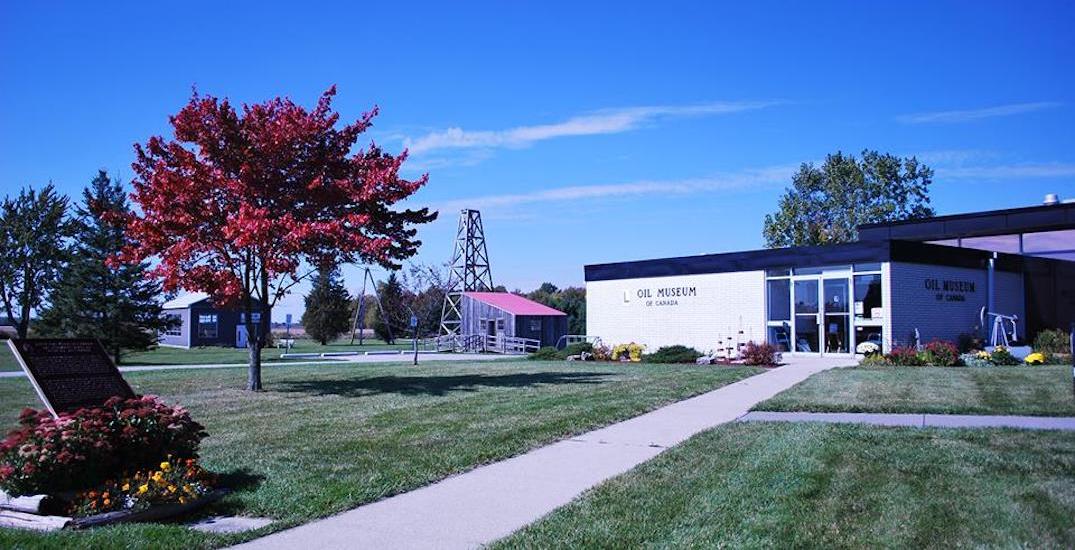 Find information on these attractions and more at www.attractionsontario.ca; and be sure to check out the coupons page for discounts on admission to some of these museums!

Whatever your interest, there may be a museum dedicated to it.

Do you like cheese?  There is a museum for that!  Shoes?  A museum.  How about the oil industry or aviation in Northern Ontario or canoes?  Ontario is home to museums for all of these and more.

Did you know the Birthplace of the modern oil industry was right here in Ontario?  The Oil Museum of Canada, in the Village of Oil Springs, preserves the site of the first commercial oil well in North America. Visitors from around the world come to learn the story of Canada’s Oil Pioneers – a unique and captivating era of history! 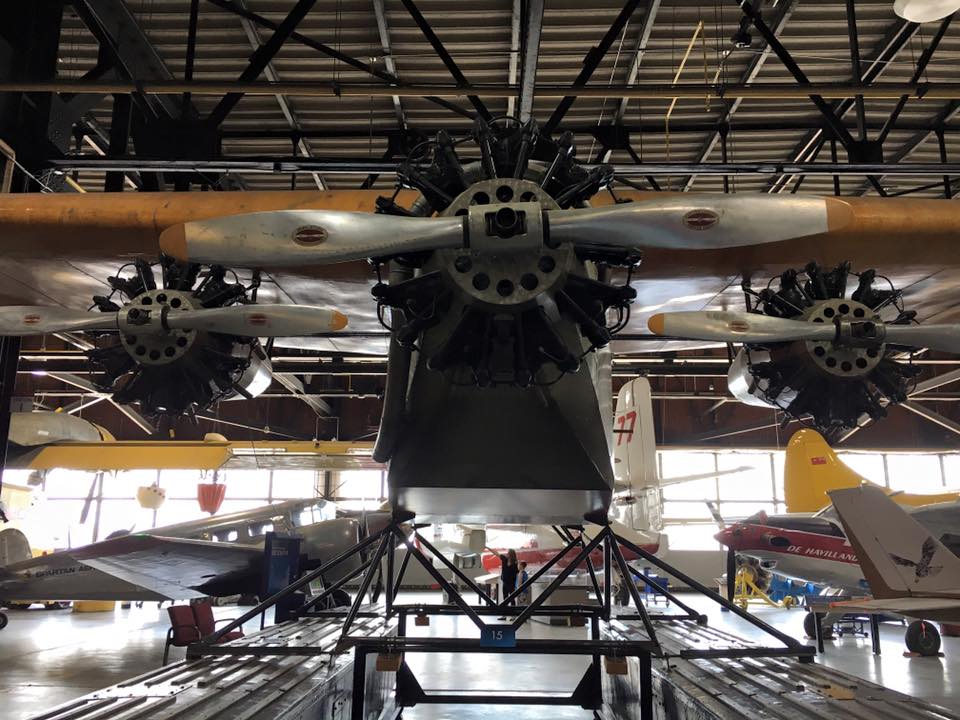 The Canadian Bushplane Heritage Centre houses a collection of bushplanes and Forest Fire Management equipment in order to celebrate the achievements of our aviation and forest fire fighting pioneers. The Hangar contains 64,000 sq.ft. of hands on, interactive displays, which welcomes its visitors to explore the north’s unique history of bush flying and forest fire suppression. ‘Where Adventure Takes Off!’

The Canadian War Museum is Canada’s national museum of military history and one of the world’s most respected museums for the study and understanding of armed conflict. 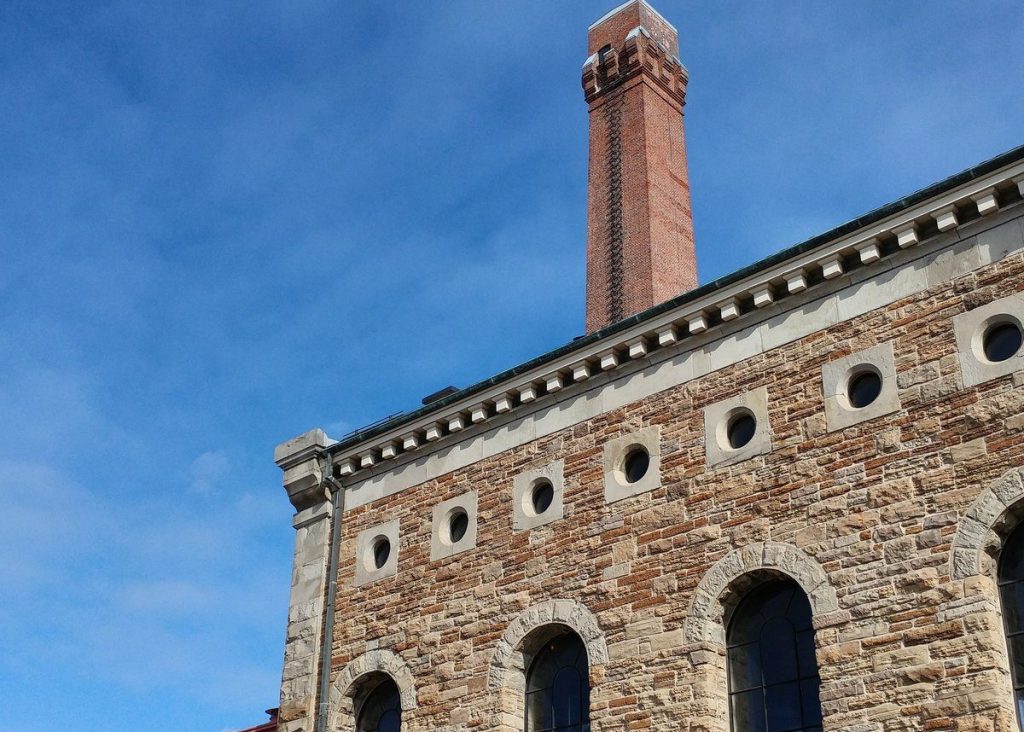 The Textile Museum of Canada 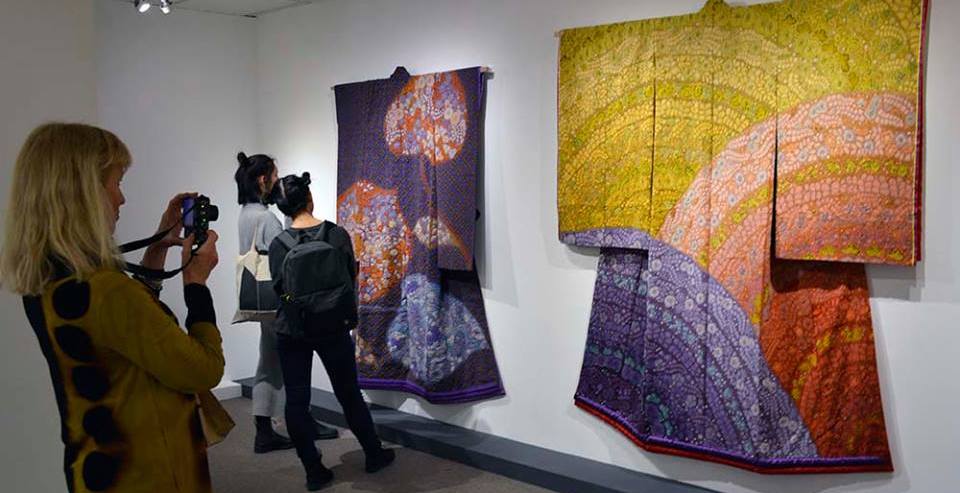 The Textile Museum of Canada is the only museum in Canada that explores ideas and builds cultural understanding through the universally relevant media of textiles. The Museum’s permanent collection spans nearly 2,000 years, and consists of more than 13,000 artifacts.

The Canada Aviation and Space Museum focuses on aviation in Canada, but within an international context, from its beginnings in 1909 to the present day. As Canada’s contribution to aviation expanded to include aerospace technology, the Museum’s collection and mandate grew to include space flight. 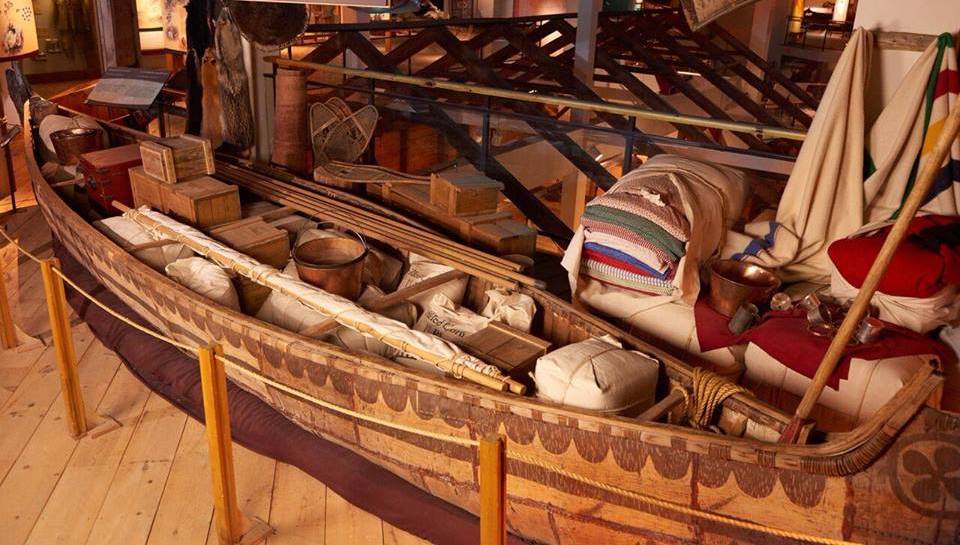 The Canadian Canoe Museum is a unique national heritage centre that explores the canoe’s enduring significance to the peoples of Canada, through an exceptional collection of canoes, kayaks and paddled watercraft. We’re an engaging, family-friendly museum with more than 100 canoes and kayaks on display. 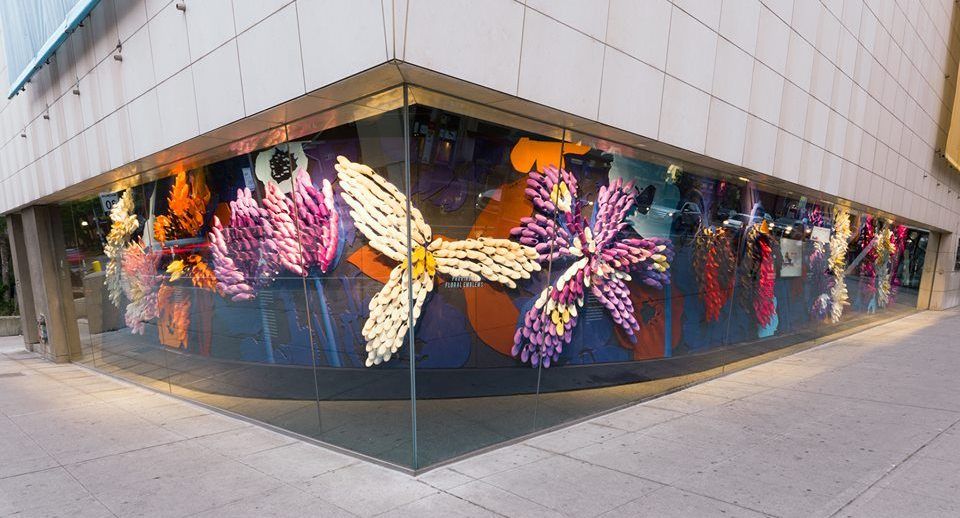 The Bata Shoe Museum celebrates the style and function of footwear in four impressive galleries. Footwear on display ranges from Chinese bound foot shoes and ancient Egyptian sandals to chestnut-crushing clogs and glamorous platforms. Over 4,500 years of history and a collection of 20th-century celebrity shoes are reflected in the semi-permanent exhibition, All About Shoes. Three other galleries feature changing exhibitions, so there’s always something new to see.

The Canadian Warplane Heritage Museum houses a collection of aircraft that were flown by Canadians and the Canadian military from the beginning of World War II to the present. The Museum now houses almost fifty aircraft, an extensive aviation Gift Shop and Exhibit Gallery. 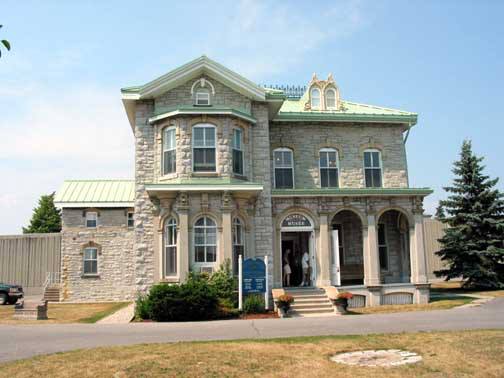 This award-winning museum dedicated solely to the preservation and interpretation of the history of our federal penitentiaries! Located at the birthplace of the Correctional Service of Canada in Kingston Ontario, the museum is housed within the former Warden’s residence of Kingston Penitentiary. 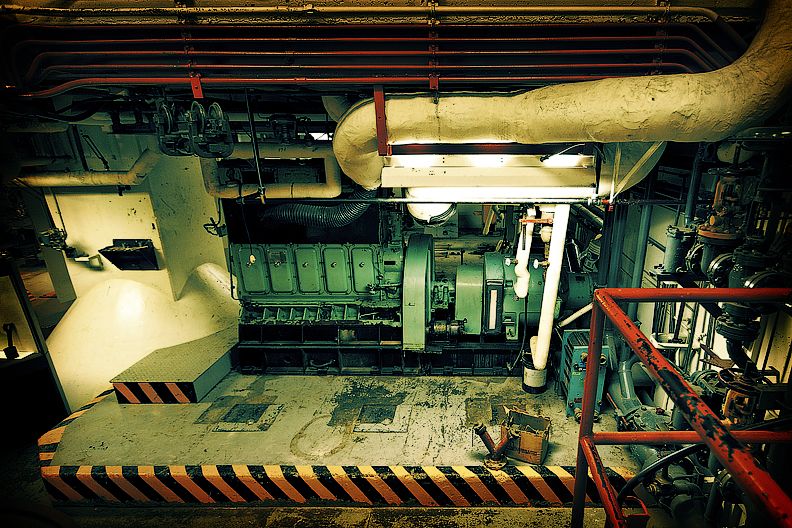 The Diefenbunker is a four-story, 100,000 square foot underground bunker, built between 1959 and 1961. During the Cold War it was intended to house 535 Canadian government officials and military officers in the event of a nuclear war. It served as Canadian Forces Station Carp until 1994.  Come learn about how close we came to a nuclear disaster! 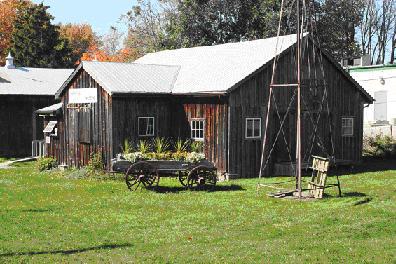 Imagine a wheel of cheese weighing 7300 pounds! The Ingersoll Cheese & Agricultural Museum shares this story from 1866 along with other interesting tales about the Town of Ingersoll.  The museum consists of seven different buildings including a replica 19th century Cheese Factory, the Sherbrooke Barn, a blacksmith shop and the Ingersoll Community Museum.