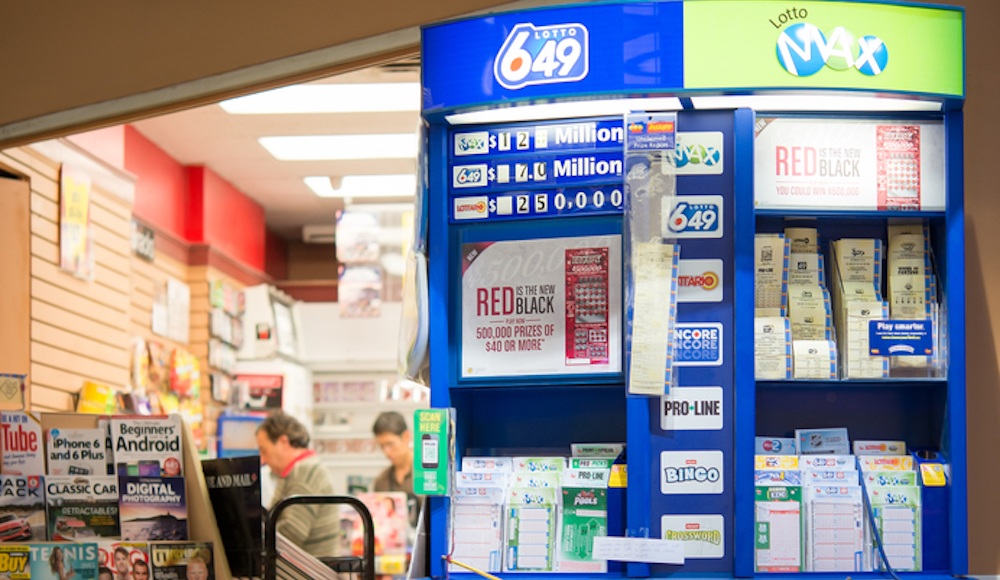 If you purchased a Lotto 6/49 ticket last March, you may be sitting on one million dollars.

A winning ticket from March 2, 2016, remains unclaimed and the original purchase was made in Toronto.

The OLG released a statement saying that players have one year from the original draw date to claim their prize.

This particular individual has until March 2 at 6 pm to claim their massive win.

Might want to dig into that couch, and all the purse pockets to make sure you haven’t missed your prize.