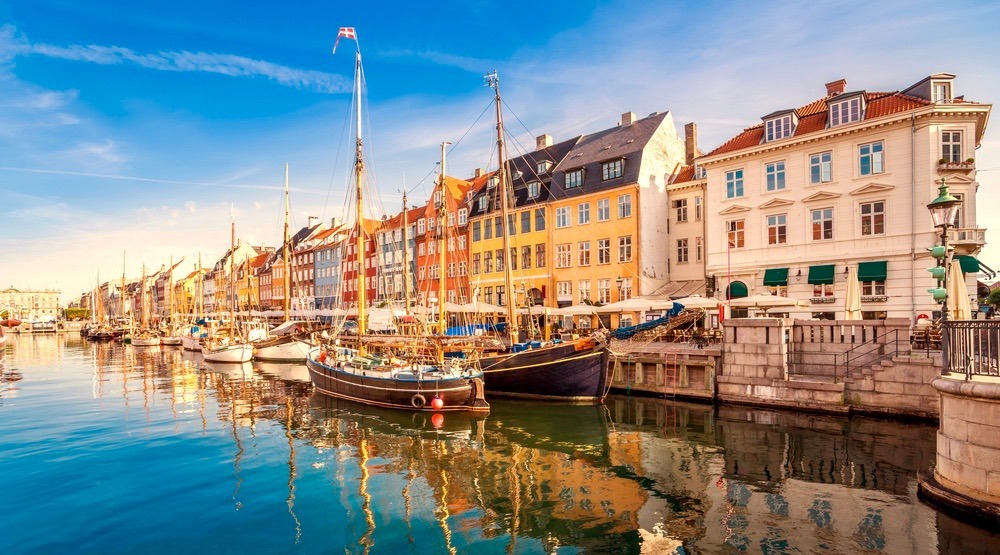 Copenhagen just got a lot more accessible from Toronto.

In fact, so did Berlin, Stockholm, Frankfurt, Bristol and Edinburgh. In their latest promotion, WOW air has lowered one way flights to these six European cities to a ridiculous $89.99.

Select flights between April 1 and June 10 as well as between September 15 and November 10 will be available for what WOW air is calling their lowest ever fares for long-haul transatlantic routes to European destinations from Toronto.

We randomly selected a date in April as well as one of the destinations – Copenhagen – and picked out one of the $89.99 flights. A $219.99 return flight home six days later means that a roundtrip flight to Denmark this spring was just over $300. All in. 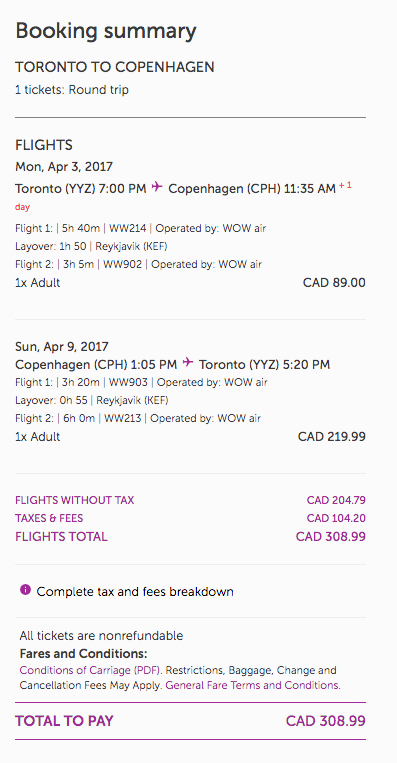 In a press release, WOW air CEO and sole owner, Skúli Mogensen, had this to say about the new promotion:

We want to remain a leader in this increasingly competitive market, ultimately to benefit Canadian travellers. Considering recent prices and our fare drop in January, right now it seems we’re our own competition.

As WOW is offering the chance to get to Europe for the same price it takes to fill a large SUV with gas, Mogensen might be right.