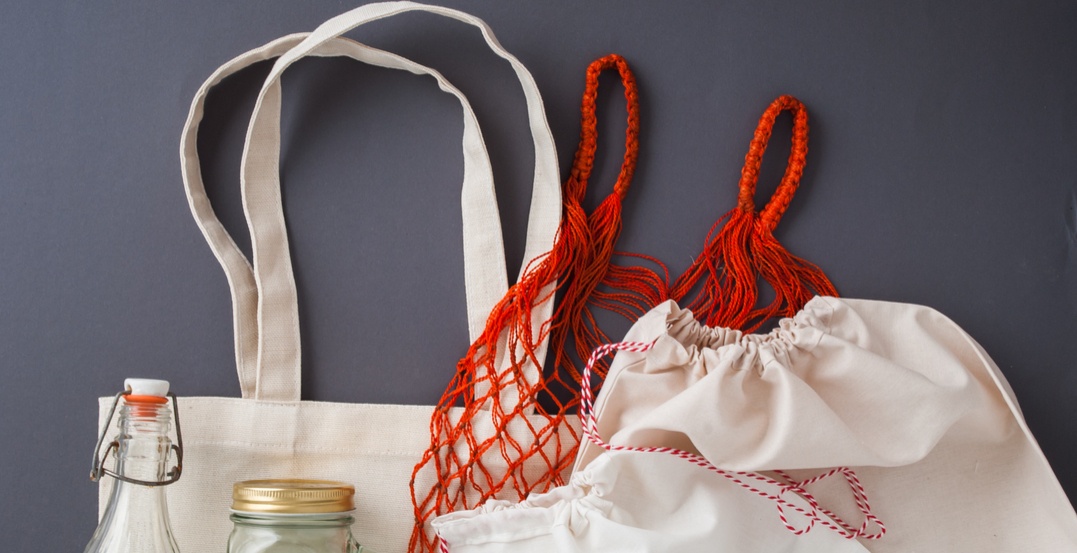 Those participating in Plastic-Free February are about to get a major boost of community support.

Because Unboxed Market, Toronto’s first brick-and-mortar zero-waste shop, will be opening its doors on Monday.

Just last week, the spot shared an image on Instagram that referenced pipes bursting because of the extreme cold.

The caption warned that these issues may delay their opening, but it looks like Toronto won’t actually have to wait long at all.

The new spot will feature a café with BYO-mug coffee and beverage station. Plus treats, of course. Milk will be sold in returnable glass bottles, which look as cool in your fridge as they are good for the planet.

Ready-to-eat meals will be available from the market’s kitchen and bakery, which will include a smokehouse and charcuterie room.

The store will open for what they’re calling the ‘neighbourhood preview’ on Monday, a spokesperson told Daily Hive. There will still be work being done to complete the space, but the store will be operational.

Unboxed’s Grand Opening will be on Monday, March 4, with BYOMug free coffee in the morning as a way of introduction to the Dundas West neighbourhood.

So swing by this spot next week to sneak a peak at the earth-saving goods they’ve got on deck.