After shutting down earlier this year, Uber is bringing back its self-driving cars to Toronto.

This comes after the recent release of its safety report and summary of an internal review, according to the company.

Starting on Thursday, Uber says that its “self-driving vehicles will begin manual driving with a Mission Specialist sitting behind the wheel controlling the vehicle at all times on city roads and highways near the Company’s self-driving research and development hub located in the MaRS building.”

There will also be a second Mission Specialist sitting in the passenger seat.

According to Uber, these vehicles will be driven in Toronto “to collect data and fuel novel AI technology, automated mapping, and mapless driving research efforts.”

The popular ridesharing company adds that manual-mode driving will allow Uber “to collect data needed to understand the different driving conditions that a self-driving vehicle might encounter when operating, and helps ensure the company’s self-driving systems can perform well under various conditions.” 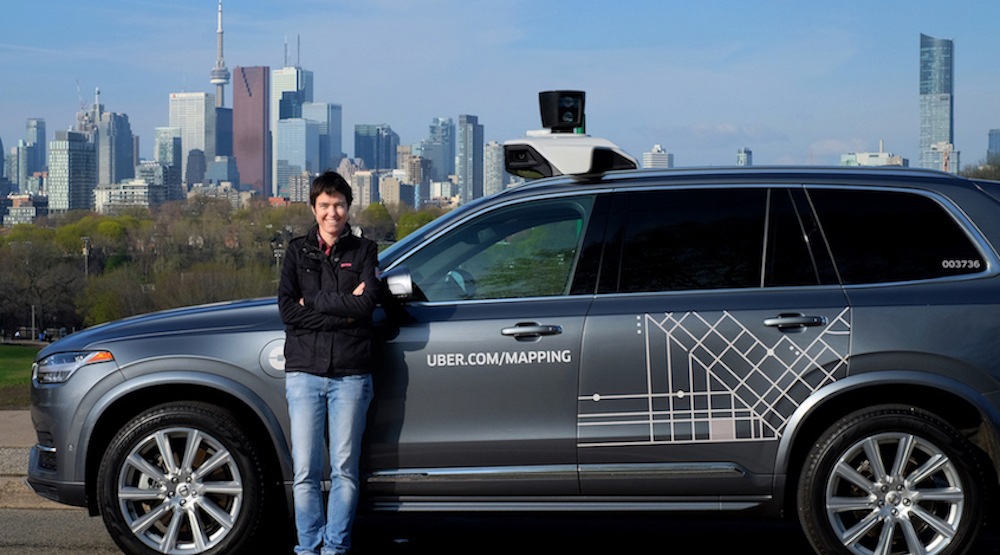 “Our automated mapping capabilities, once mature, have the potential to expedite the rate at which we build high definition maps, which is a time-intensive process,” said Raquel Urtasun, Uber ATG’s Chief Scientist and Toronto office lead. “We are pleased to resume manual driving of our autonomous vehicles in Toronto and excited about the potential that this data collection can have for our self-driving AI research efforts in Canada.”

Uber stopped its self-driving operations in March after an American woman died from being struck by a self-driving Uber vehicle in Arizona.

According to police in Tempe, Arizona the accident happened overnight on Sunday.

“The vehicle involved is one of Uber’s self-driving vehicles. It was in autonomous mode at the time of the collision, with a vehicle operator behind the wheel,” said Tempe, Arizona, police at the time. In a statement, Uber said they were fully cooperating with local authorities in their investigation. They also confirmed they stopped the self-driving operations in Phoenix, Pittsburgh, San Francisco, and Toronto, adding that the response was standard procedure.

In September, Uber announced they will be opening an engineering hub in early 2019 and expanding its ATG Research & Development Centre in Toronto, investing more than $200 million over five years.