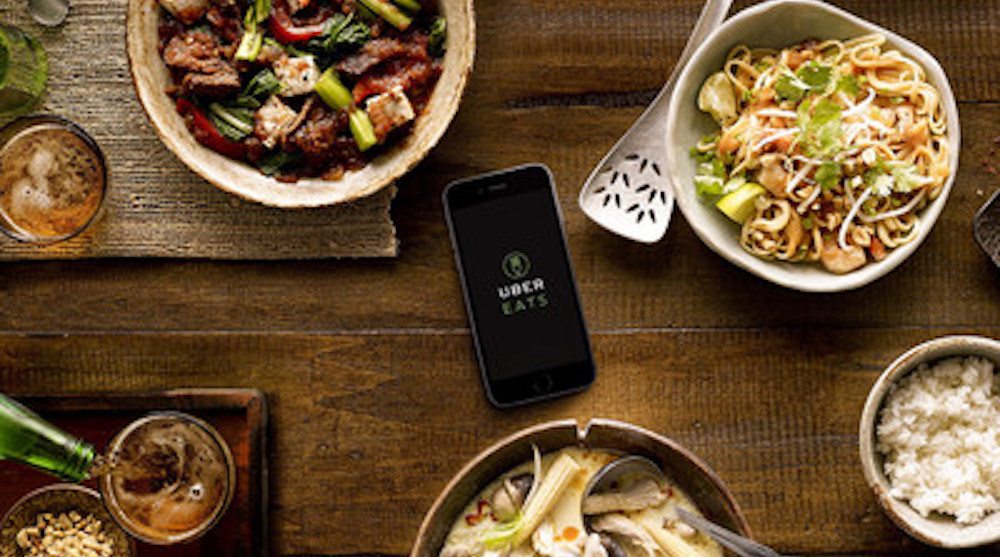 “Launching Uber Eats in 13 new markets means that even more Canadians can get the food they want delivered to them at Uber speed,” said Dan Park, General Manager of Uber Eats Canada, in a news release. “Your favourite sushi roll, bacon cheeseburger, kale salad and more are all conveniently available in one place and delivered fast and fresh.”

Since launching in December 2015, the app has already become a staple for hangry Canadians in cities including Toronto, Ottawa, Montreal, Vancouver, and more.