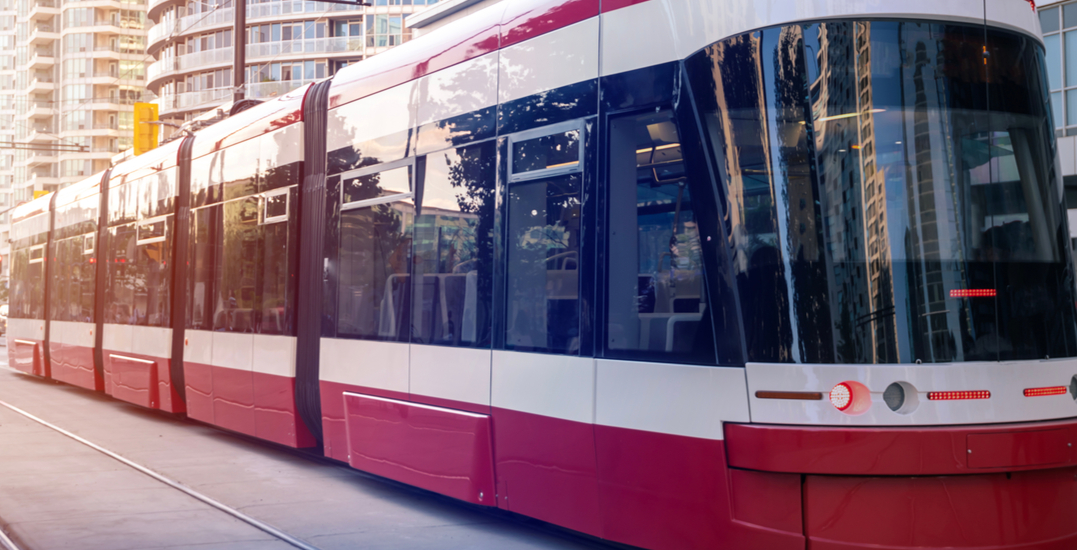 Mere weeks after a partial subway train derailment turned a Wednesday morning commute into a debacle, the TTC is dealing with a streetcar that has derailed on St. Clair West.

The TTC alerted customers of no service between Oakwood Avenue and St. Clair West station around 10 am on Monday, due to the derailment of a streetcar.

Shuttle buses are running between the stops, they said.

Toronto police reported that they were on scene, helping with traffic control in the area.

No injuries have been reported, they said, and anyone needing to navigate the area should expect delays and consider alternate routes.