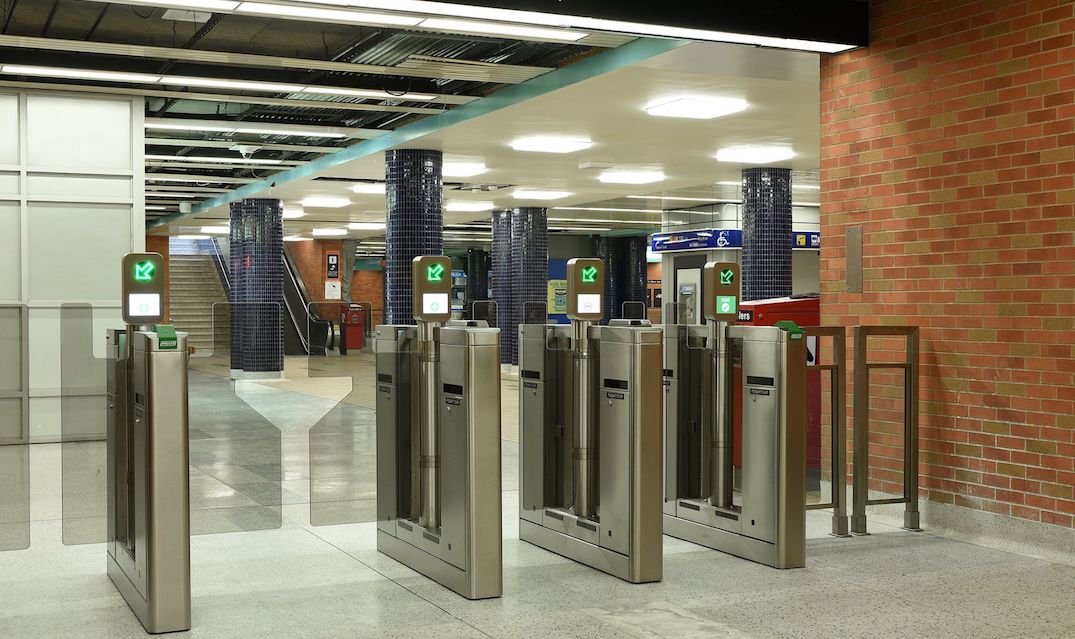 The TTC has decided to pause the installation of its new fare gates.

According to the latest CEO report, the TTC has had “significant reliability issues” with the new fare gates over last few month.

The new paddle-style fare gates with PRESTO were being installed at the remaining subway stations that still have turnstiles, which date back to the 50s and 60s. The final wave of installation began in September, but was stopped at the beginning of this month.

“The acting CEO directed a halt to installation at the beginning of March when it became clear that there were ongoing reliability issues with not only new gates, but also those on which the motor that opens and closes the gates had been repaired/replaced,” said TTC Spokesperson Stuart Green.

While the TTC says it has recently completed the installation and commissioning of new gates at Union Station and will complete that project, nine stations where work was underway will remain “until the TTC is satisfied that the contractor, Scheidt and Bachmann, has addressed the reliability issues.”

Green said that at stations where gates are installed, they will not be activated until the “contractor has addressed the outstanding issues around reliability.”

He said that they are currently working with them on a new timetable for that work to happen.

The CEO report states that earlier this month, TTC staff met with the contractors and agreed to implement remedial measures.

“We know this will push our timelines for completion of the project out, but is more important to me that we fix what we know is broken and improve the performance of the existing gates before we proceed with final installation at very busy stations such as Finch and Sheppard-Yonge,” reads the report.

Last spring, transit users found a way to get on the transit system for free through the new gates.

For now, the TTC says that a plan is being developed now to “correct these issues” before they continue with installation.

The TTC had planned to have fare gate installation completed by spring.