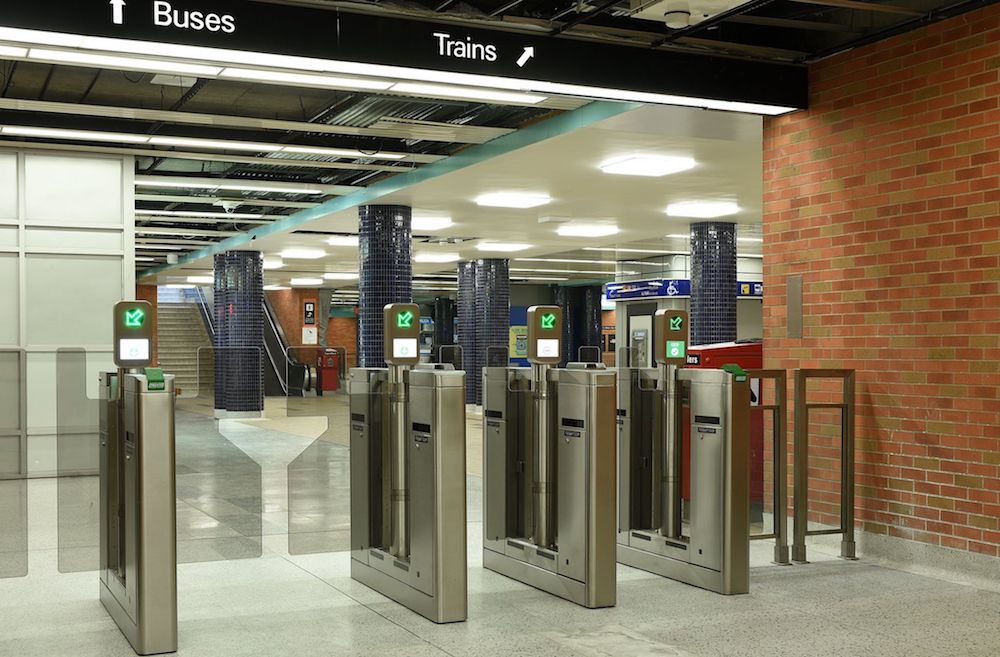 We’ve all seen TTC malfunctions at some point.

And in February, TTC staff voted to look into lost revenue due to faulty Presto readers, as an estimated 8 to 10% of Presto readers aren’t working at any given time.

But perhaps it may come as a surprise to the TTC that some users have found a way to get on the transit system for free.

Reddit user wtftoronto wrote about their experience using an umbrella to open a TTC gate.

“Why did the TTC design these fare gates so poorly?” he wrote, posting a video of the incident. “In the video, I was standing as far away from the gate as I could (so I didn’t look sketchy as hell to the fare collector) and it was still easy as pie to trip the sensor.”

The user said they had a day pass, and did not need to scam a ride but simply wanted to show how easy it was to open the gate from the wrong side.

“But let’s add this as another reason as to why the new fare gates are a trainwreck,” he wrote.

Note: We do not condone this behaviour. Obviously.