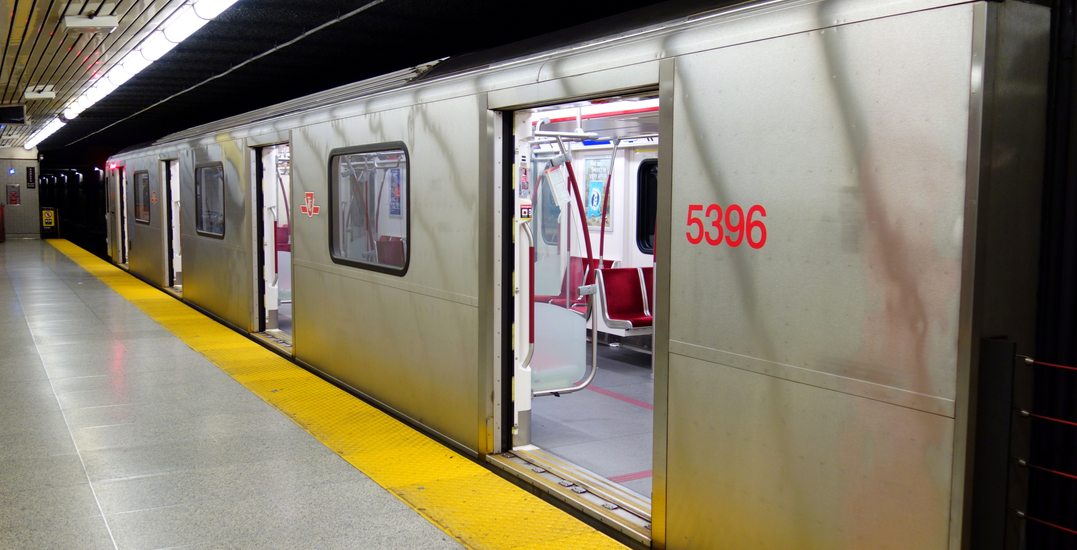 If you’re planning to commute in the late hours next week, take note, as several TTC stations will be closing early for four nights.

The portion of Line 1 between Spadina and St Andrew stations will close for track work at 11 pm each night from Monday, January 20 through to Thursday, January 23.

Shuttle buses will run during the closures, stopping at each station along the route. For information on shuttle boarding and offloading locations, which will vary from station to station, TTC staff will be present to help guide commuters.

Wheel-Trans will also be available upon request from any station. As the Line 1 portion of Spadina Station is not yet accessible, those who require an accessible connection are recommended to use St Clair West Station instead. For more information on service frequency, customers can speak with TTC staff.

All stations will remain open for fare sales, access to surface routes and Line 2.

According to the transit company, the TTC does most subway maintenance at the conclusion of service each night, but continues to require weekend and early weeknight closures to complete infrastructure and ATC upgrades.