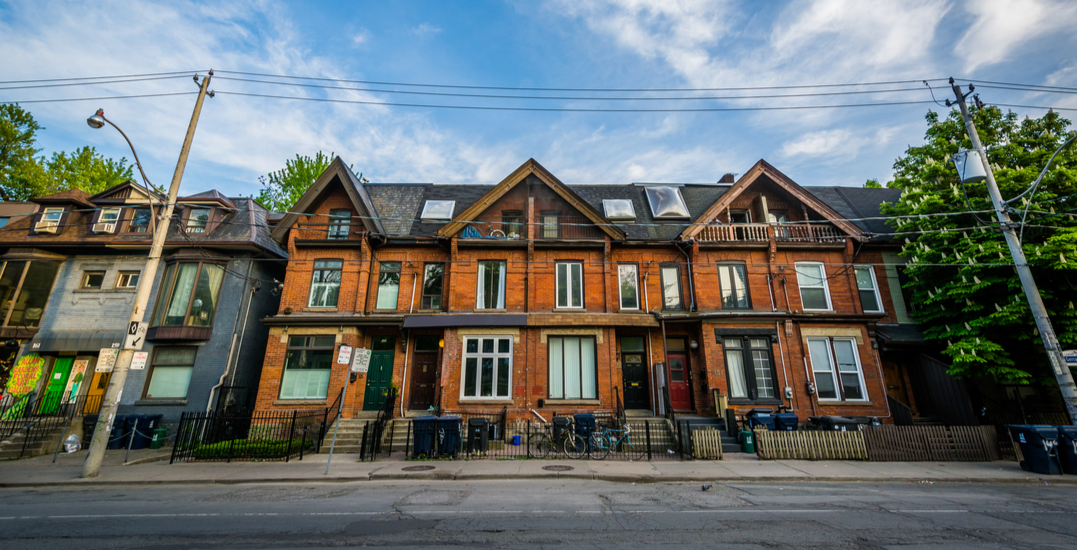 As we embark on the journey forward into a new decade, we are also reflecting on the previous one.

Social Planning Toronto, a non-profit, charitable community organization that works to improve equity, social justice and quality of life throughout the city, has released a report that analyzes the details of Toronto’s housing market over the last 10 years.

Affordable housing is essential and, as the numbers below show, precarious.

The summary of the report’s housing section calls out the government for not adequately investing in affordable housing, including various forms of social and supportive housing and related supports.

Describing the absence of rent control on vacant and newly-constructed units as one reason behind soaring rental costs, the study also notes the issues of “financialized housing.” That is, “permitting housing to be used as an investment vehicle to generate wealth rather than provide for human need,” which also leads to high prices.

The inflation rate over the same period of time was 13.62%.

Rental housing search website PadMapper, for example, reportedly showed the December 2019 average asking rent for the Toronto area was $2,300 for a 1-bedroom and $3,000 for a 2-bedroom.

Commonly, rental housing “affordability” is gauged based on the percentage of income a household spends on shelter costs. Almost half of tenant households spent 30% or more of their income on shelter costs (47% in 2006 and 46.8% in 2016).

The imbalanced allocation of income towards rent is due to the high cost of living and low, stagnant wages of renters in Toronto, the study explains.

Similarly, Toronto’s supportive housing waiting list has — based on the most recent available data — almost quadrupled, with 13,645 individuals on the list in 2017 compared to 3,574 in 2011.

Those on this waiting list, the document says, are some of the most vulnerable people in the community. In addition to affordable housing, many also require supports for mental health and addiction issues. Most of them are homeless.

Shelter use has also increased dramatically over the last decade, the study states. The average number of individuals per night staying in a shelter increased by between 27.2% and 40%, varying by quarter, for singles.

And for families, the average number of individuals per night staying in a family shelter was more than three times higher in 2019 than it was in 2010.

In addition to housing, the report also shows data for public transit, cycling, and walking, and child care.

Highlights from those sections include — but aren’t limited to — a doubling of pedestrian deaths from 2010 to 2019, while over 1,100 people were hit by vehicles in 2019 alone.