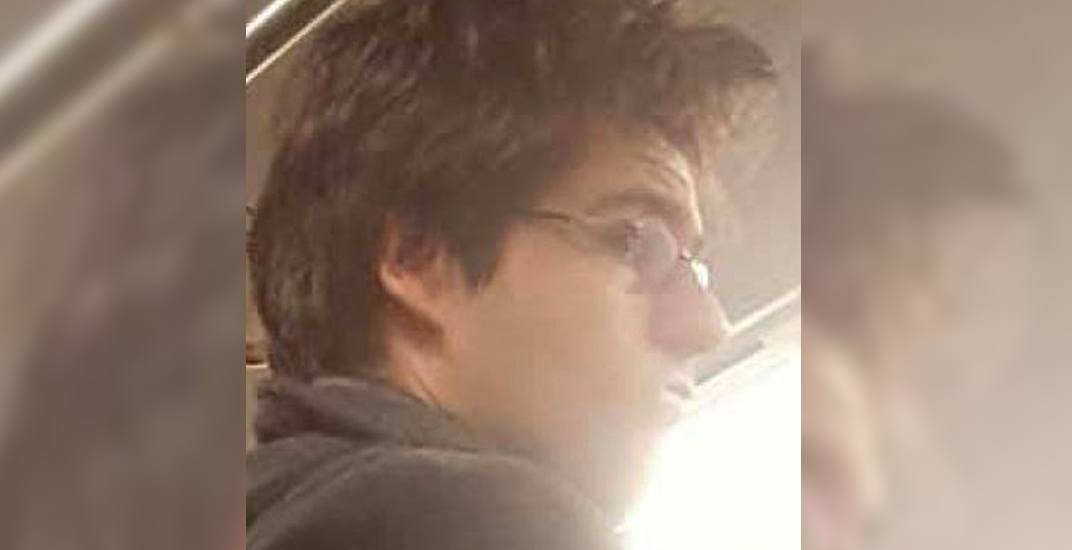 Toronto police are looking for a man involved in a TTC sexual assault investigation.

According to police, on Thursday, June 8 at 8:30 am, a 23-year-old woman was on the subway travelling north from Bloor Station.

The man was standing behind the woman, and sexually assaulted her. Police say she then moved away from the suspect.

The man is described as mid-to-late 20s, 5’8”, short brown spiked hair, medium build, clean-shaven, wearing dark sweater, and glasses. He also had a backpack on.

A sexual assault is any form of unwanted sexual contact, according to police. It includes, but is not limited to, kissing, grabbing, oral sex and penetration. 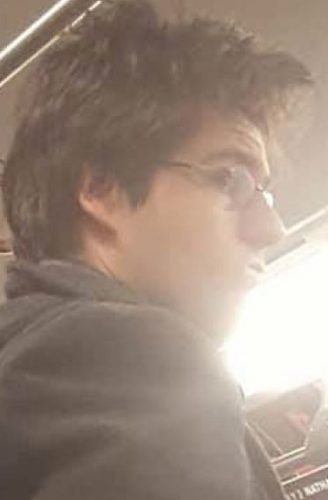 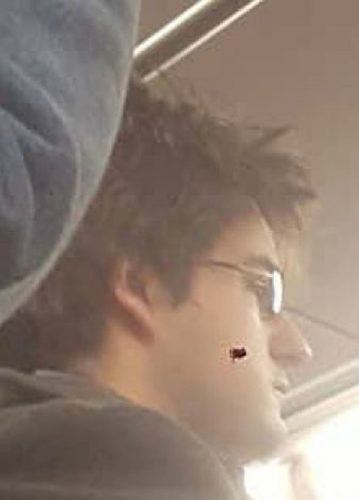