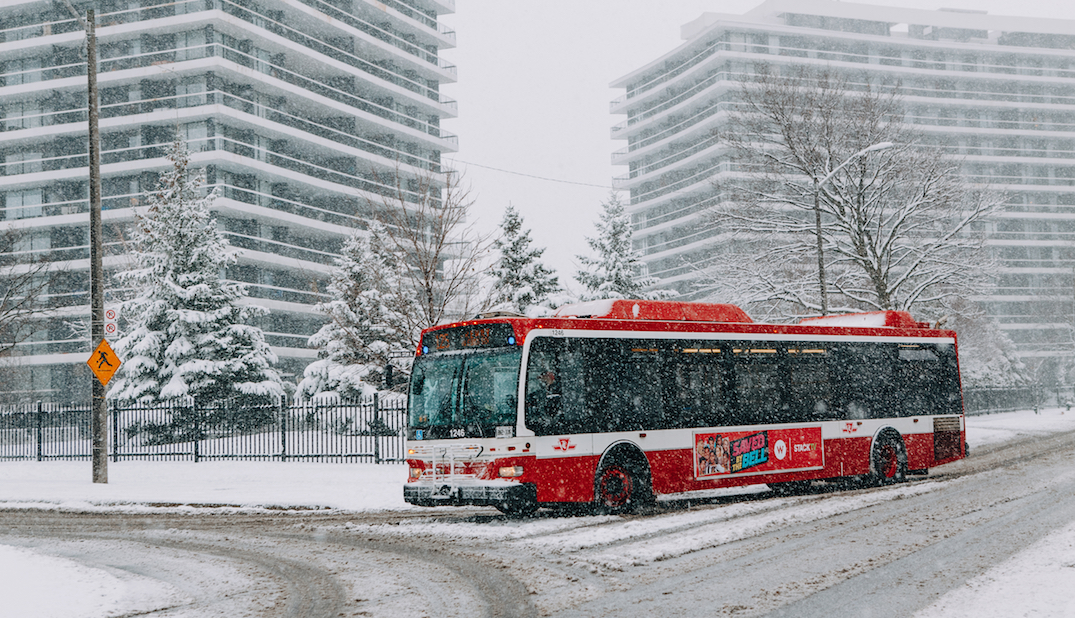 A plan to shut down the Scarborough Rapid Transit train line in 2023 and replace it with buses for seven years was approved by the TTC board at their February 10 meeting.

The decision came after TTC staff released a report ahead of the meeting detailing the need to address the aging SRT system that is running trains “ten years past their design life of 25 years,” and are “becoming increasingly more difficult to maintain due to the age of the vehicles and obsolescence of key parts.”

With an overhaul of the SRT that would prolong its lifespan until the opening of the Scarborough Subway Extension in 2030 being considered too expensive, the use of buses was recommended and eventually approved at Wednesday’s board meeting.

The board is now left with two options to consider: purchasing an entirely new fleet of buses to be used starting in 2023, or using buses from the TTC’s current fleet from 2023 to 2026 and then acquire new buses to be used from 2027 until 2030. Both options have a relatively similar price tag of $357.4 million and $374.8 million, respectively.

The new SRT replacement bus line would largely act as an extension of existing bus service, going from Scarborough Centre Station to Kennedy Station. According to the board’s presentation, the new buses will run every 60 seconds in both directions.

With that creating such a high influx of buses, the board discussed the need to make changes to Kennedy and Scarborough Centre to accommodate the number of buses that will be going through there.

The possibility of creating a dedicated busway was also discussed. City Councillor Brad Bradford, who serves on the TTC board, advocated for making sure that every possible option is explored to make sure that these buses move quickly.

“If we’re bringing buses every 60 seconds as the report suggests, that’s ever 30 seconds each way, we are talking about bus rapid transit,” Bradford said. “And while this is a great option in the interim, we’re definitely going to have to make sure we have all the nuts and bolts in place so that these bus routes function to move people around as quickly as possible and that we are prioritizing transit.”

In the pre-meeting report, which did not include the possibility of a dedicated bus lane, it was noted that riders would experience noticeably longer commutes on the buses. Currently, the trip time from Scarborough Centre Station to Kennedy Station is 10 minutes. On the bus, the report says it would take about 15 to 18 minutes.

Bradford also empathized with the lack of transit improvements that Scarborough TTC riders have had to deal with over the years.

“I think it’s fair to say, if we’re going to be honest, that we’re a long way out from the improved transit service that our customers and residents have been promised for many decades,” he said.

The TTC will now consult the public on the proposed buses and evaluate their options, including possible routes, and will report back in the third quarter of the year.