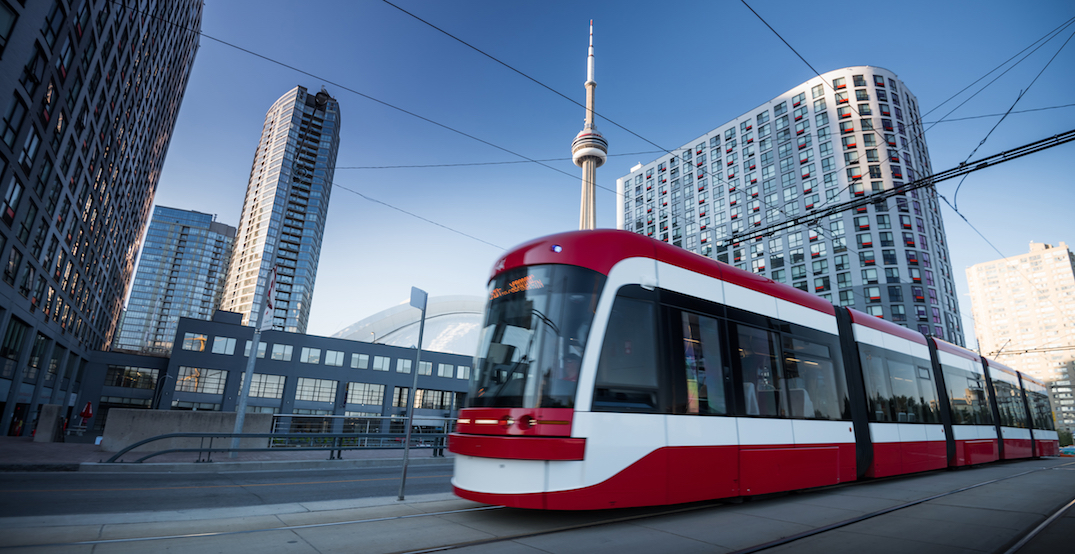 The Toronto Transit Commission was recently ranked as one of the best employers in Toronto.

On Monday, the 15th edition of Greater Toronto’s Top Employers was released, which included the top 100 workplaces, and the TTC was mentioned.

The reasons listed for putting the TTC in the top employers are, “the TTC promotes healthy living at home and work through a number of wellness campaigns.” The company health plan also features a dedicated mental health practitioner’s benefit (up to $1,500 annually).

There is also a defined benefit pension plan, retirement planning assistance and health benefits that extend to retirees.

With “generous tuition subsidies for employees who wish to further their education,” the TTC also extends this with paid internships, co-op placements, and summer employment in a variety of fields for younger candidates.

Because of this, the transit commission is seen as one of Canada’s top employers for young people due to its Graduate Development Leadership program. And in partnership with the Toronto District School Board (TDSB), the TTC manages a Front of the Line program to provide high school graduates with bus maintenance trucking and coaching apprenticeship positions.

The TTC is currently testing a “beacon technology pilot program” at its St. Clair station to “transmit GPS location and station layout for customers who are blind, have low vision or are partially sighted.”

First established in 1921, the TTC now has over 15,200 full-time employees, and they offer three weeks of paid vacation after the first year on the job.

Working at the TTC seems to have its perks, making it one of Toronto’s top 100 employers.