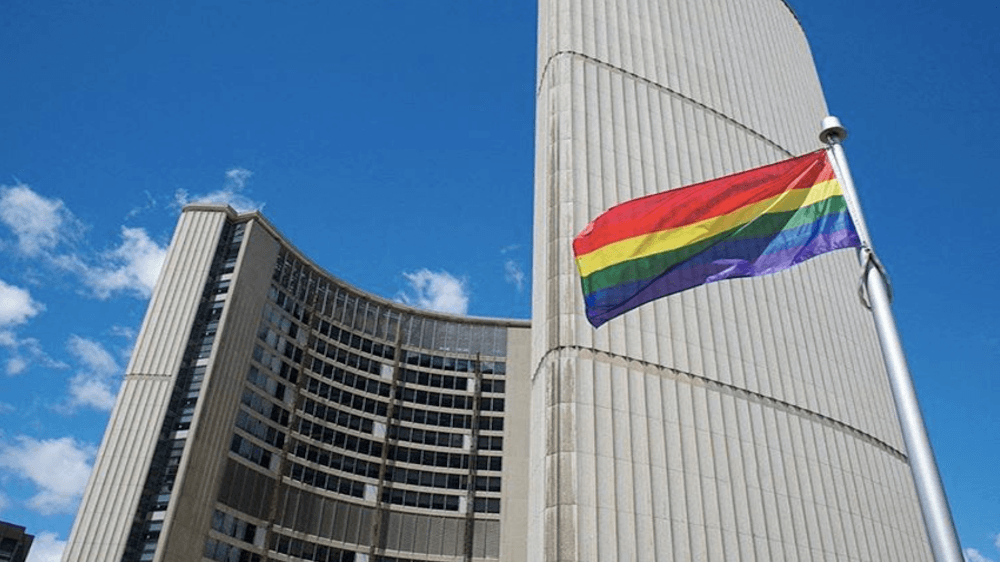 There will be no uniformed officers from the TTC and Metrolinx at next month’s Pride Parade in Toronto.

Both transit agencies have released statements on Friday confirming that, while they will be participating at the event and are fully supportive, staff will not be in uniform.

Earlier this year, Toronto Police Chief Mark Saunders said the police service will not be taking part in this year’s parade. And earlier this month, Pride Toronto released a statement that says that LGBTQ+ police officers and their allies are not banned from the parade. They have, however, requested that the participation not include uniforms.

Metrolinx said they have made the decision not to wear uniforms out of respect for the Toronto Police Services.

“After careful consultation with our internal Pride organizing committee, we made the decision, out of an abundance of respect for decisions made by Toronto Pride and Toronto Police Services, that our transit safety officers will not wear their uniforms during Pride this year,” read the statement. “Just to clarify, there are no concerns about safety. We don’t want the uniform to cause any confusion and detract from a very positive community event.”

As for the TTC, they said that no management direction was given in terms of uniforms at Pride this year.

“With respect to uniforms, transit enforcement officers decided, themselves, to not wear uniforms in the parade – no management direction was given. It was their choice and we support them in that,” they said.

Metrolinx says it will revisit the decision next year.

Pride Month begins on June 1 and the Parade takes place on June 25.